Circulate San Diego will host a press conference with affordable housing advocates on Thursday morning to call on the San Diego Metropolitan Transit System (MTS) to vote to update their joint development policy, allowing their under-utilized parking lots to be developed into affordable homes.

MTS Chair Georgette Gomez championed this major victory by incorporating Circulate’s recommendations into the final proposal being considered for adoption by the MTS Board on October 11th.

Circulate San Diego drafted proposed amendments to the City of San Diego's parking code and shared it with the Smart Growth and Land Use Committee in a letter today. The amendments that are needed to fulfill the City’s goals are not complicated and should be brought forward immediately. If the Mayor’s administration is not able to take action to draft these amendments, they should be moved forward by action of the City Council.

This year, Circulate San Diego offers a ballot guide to let voters know how to increase mobility choices in San Diego and create vibrant, healthy neighborhoods at the ballot box. Take a look at our infographic and vote on November 6th! 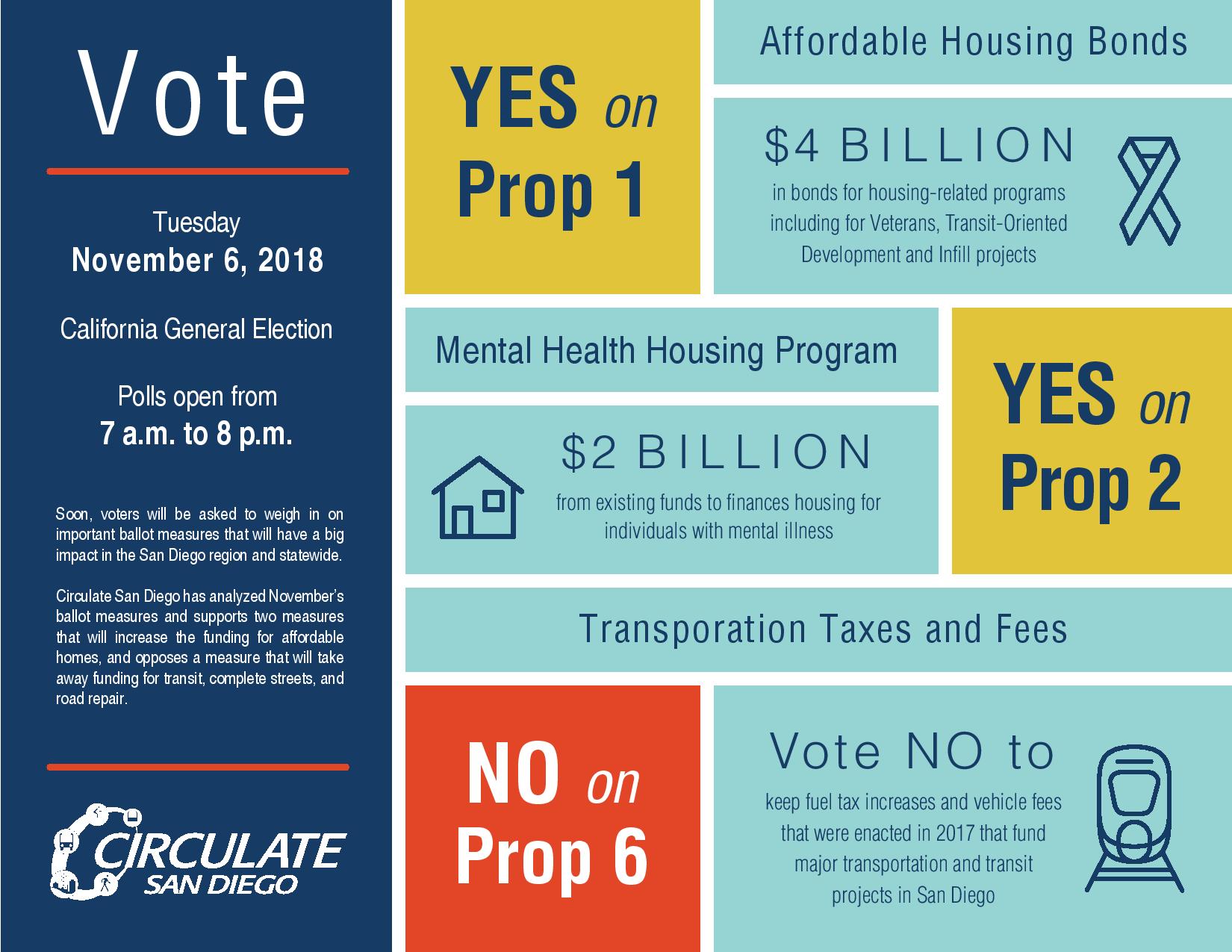 Circulate San Diego has written a letter with recommendations for reforming the City of San Diego's inclusionary housing policy. Circulate is a longstanding supporter of expanding the supply of both market-rate and deed-restricted affordable homes. We believe that policy should promote the construction of both types of homes, in a manner that does not unreasonably burden the other.

Many people know about Circulate San Diego as a nonprofit that advocates for mobility choices and vibrant neighborhoods. However, the bulk of our staff and operations are dedicated to operating an in-house, value-oriented, and nonprofit planning firm. Our clients range from local governments, to school districts, to local community groups. Projects in our portfolio range from Safe Routes to School programs, comprehensive mobility planning, and helping partners with innovative outreach activities. 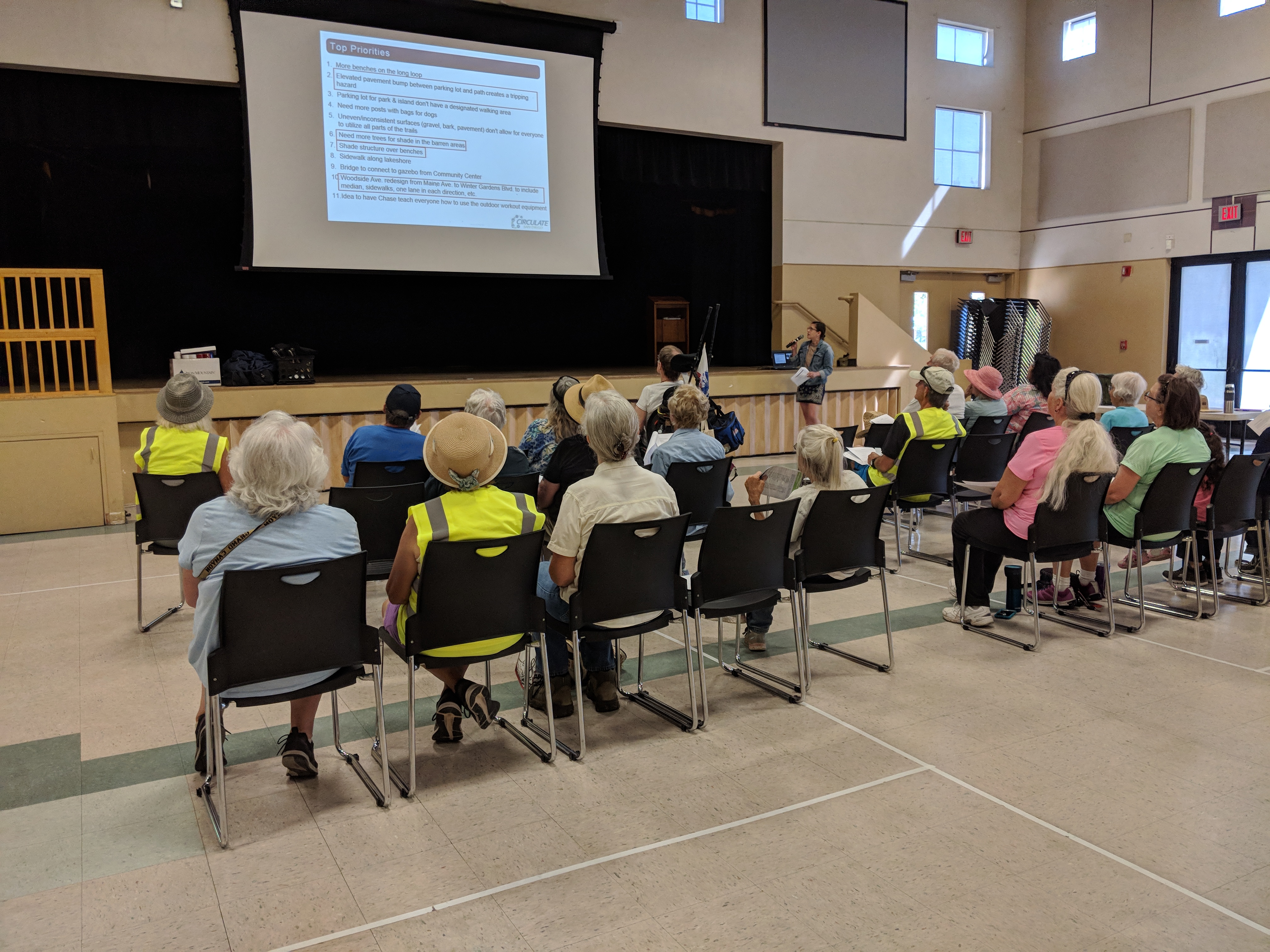 Circulate San Diego will host a press conference with affordable housing advocates on Thursday morning to call on the San Diego Metropolitan Transit System (MTS) to update its joint development policy to allow their under-utilized parking lots to be developed into affordable homes.

Circulate San Diego has written a letter that outlines our recommendations for any local jurisdiction considering regulating dockless mobility. This letter reflects our strong belief that dockless technology should be embraced and can support our longstanding goal to provide more transportation choices. Circulate supports thoughtful regulations that encourage the availability and use of dockless vehicles.