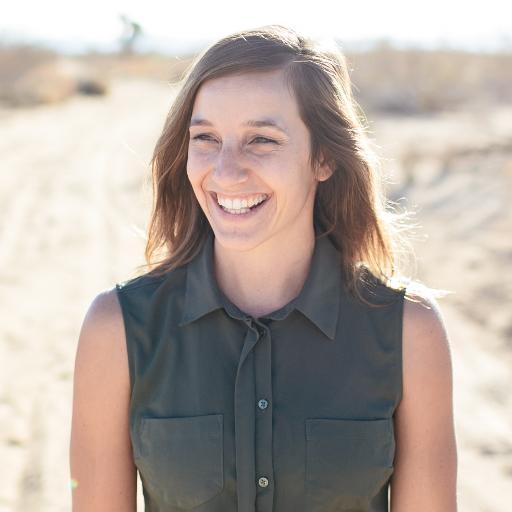 Below is a guest-blog from Chelsea Klaseus, Secretary of the Southeastern San Diego Planning Group. She shares her story of how Circulate San Diego helped her join her community planning group, and how that group recently adopted a smart-growth plan to encourage more transit oriented development.

As a board member of the Southeastern San Diego Planning Group (SSDPG), I was able to take part in the process by voting to support the plan, engaging with the City Planners guiding the process, and making recommendations.  It was, in fact, the recommendation of the SSDPG to approve the CPU with the “Alternative 1” higher density option outlined in the Environmental Impact Report, and I am proud to have voted yes.  Luckily, both the Planning Commission and City Council agreed with our recommendation. 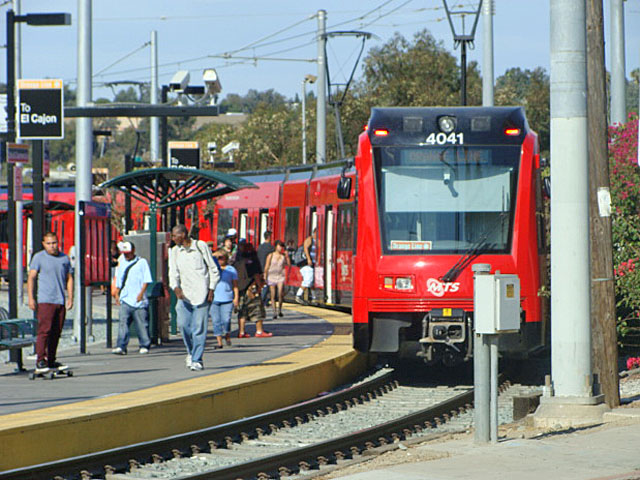 In Southeast San Diego we have the trolley line and infrastructure running through a main artery of our neighborhoods. We felt it was in the best interest of the future of our community to allow Commercial Street from 28th to 32nd be re-zoned to allow more homes to access the trolley, while letting the existing land owners be grandfathered in for their existing uses.  While other communities are rejecting re-zoning with smart density, we are solidifying our commitment transit-oriented development.  It was an important step to move our community forward and it gives us the opportunity to become a model for other communities considering a focus on multi-modal transit infrastructure in the City of San Diego.

The approved Community Plan will greatly enhance our already vibrant, historic communities with smart zoning changes and ushering in the idea of complete streets.  In a community that has been historically and systematically overlooked, this update, with the community’s input, is the blueprint for a future where heritage is honored and residents’ quality of life will grow.

As proud as I am that the CPU was approved, this is only the first step.  The real changes will happen when the re-zoning takes effect and theory gets put into practice.  This is one of the reasons Community Planning Groups (CPG) need to be represented by a diverse array of community members who care about land use, planning, and the future of their neighborhoods.

Every month, business owners and developers come to the SSDPG meetings to ask for support for their projects.  The planning group’s recommendation is not the letter of the law, but as an advisory group to the City of San Diego, our recommendations are taken into consideration.  There is something to be said about getting to be a part of the conversations that are happening in your community that will have an impact on the residents.  This means, the community planning process is going to be more important than ever.  We have the new blueprint and it is up to us to take part in the land use and planning decisions that are being made in our community.

Does this sound interesting to you?  Have you been reading this thinking about how much you love your community and the ideas of place-making? Are you wanting to figure out a way you can give back to your community?

Well, I was in that same place a year ago. 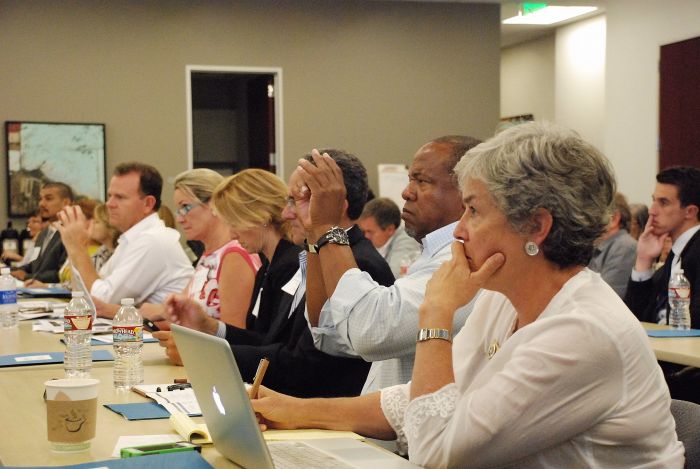 I love my neighborhood and my city and I too wanted to find a way to get involved.  I knew of community planning groups and their function, but I didn’t know the first thing about joining.  For starters, I thought I wouldn’t be taken seriously because I am young(ish).  Secondly, at the time, I had only lived in my neighborhood for four years, so I thought I wouldn’t be accepted.  Then I heard about an event that Circulate San Diego and the Equinox Center were co-sponsoring aptly named “How to Join a Community Planning Group.”  I decided to check it out.

I heard from the Chair of the Community Planners Committee, Joe LaCava, about the role of a CPGs, civic engagement and discourse.  I heard from several people who serve on their respective CPGs. I especially connected with Samantha Ollinger’s story.  She spoke of wanting to get involved but not knowing much about the process at the beginning, so she began attending meetings.  We all got a chuckle when she told the crowd she didn’t know much of the jargon, she looked up terms and acronyms on her phone as the meetings were happening as to understand what was going on. She wanted to increase her involvement so she ran for the board and won a seat.  She didn’t, at first, have to full scope of knowledge, but with passion and dedication, she has been not only successful, but has become a community leader.

I also met a few City planners.  I told them about my hesitations and they encouraged me to get involved anyway.  So it was decided.  I would check out my community planning group and get involved.

After being elected by my neighbors to serve on the Southeastern San Diego Planning Group, I am now the group’s Secretary.  I have met so many different types of people and have learned so much in such a short period of time.  Truth be told, sometimes I’ve been utterly frustrated; other times I have been overjoyed with being involved in the process.  In my opinion, both are necessary.  What is civic engagement and discourse without the tension of two sides working to find common ground? Being on the SSDPG, I feel like, in a small way, I am doing my part of caring about my community and helping to shepherd its future.

If you are curious about the community planning process, maybe joining your community planning group, or are just looking for an avenue to get more involved, I’d recommend looking up when your CPG meets and attend a meeting.  I’d also recommend reading over the resources provided by Circulate San Diego, and staying signing up for their next workshop!