Circulate San Diego is pleased to announce that they have hired Colin Parent to be their new Executive Director and General Counsel.

“Colin Parent brings a breadth of experience to lead Circulate San Diego,” said incoming Circulate San Diego Board Chair Gabe Gutierrez. “Colin is a champion for mobility and has an incredible ability to inspire, negotiate and lead employees, partners, and the community. His combined knowledge in transit, land use, and state and local government will help Circulate continue to push for policies that promote a more affordable region with increased transportation choices.”

“I am excited to build on the successes of Circulate San Diego, to improve mobility and affordability in the San Diego region,” said Colin Parent.

About Colin Parent:
Parent served on the Jerry Brown for Governor 2010 campaign, and was appointed by Governor Brown as the Director of External Affairs for the California Department of Housing and Community Development. Prior to working for Governor Brown, Parent practiced law for three years as a commercial litigator at the San Diego office of the international law firm of DLA Piper US LLP. During 2013 and 2014, Parent served as the Director of Policy at the San Diego Housing Commission.

Parent co-founded the San Diego Leadership Alliance, an organization that trains young San Diegans to be equipped for civic leadership. As a board member of the League of Conservation Voters San Diego, he chaired the first ever coalition to grade the environmental records of elected officials San Diego.

Parent is an Eagle Scout and grew up in East County San Diego. He is a graduate of the NYU Law School, and U.C. San Diego. 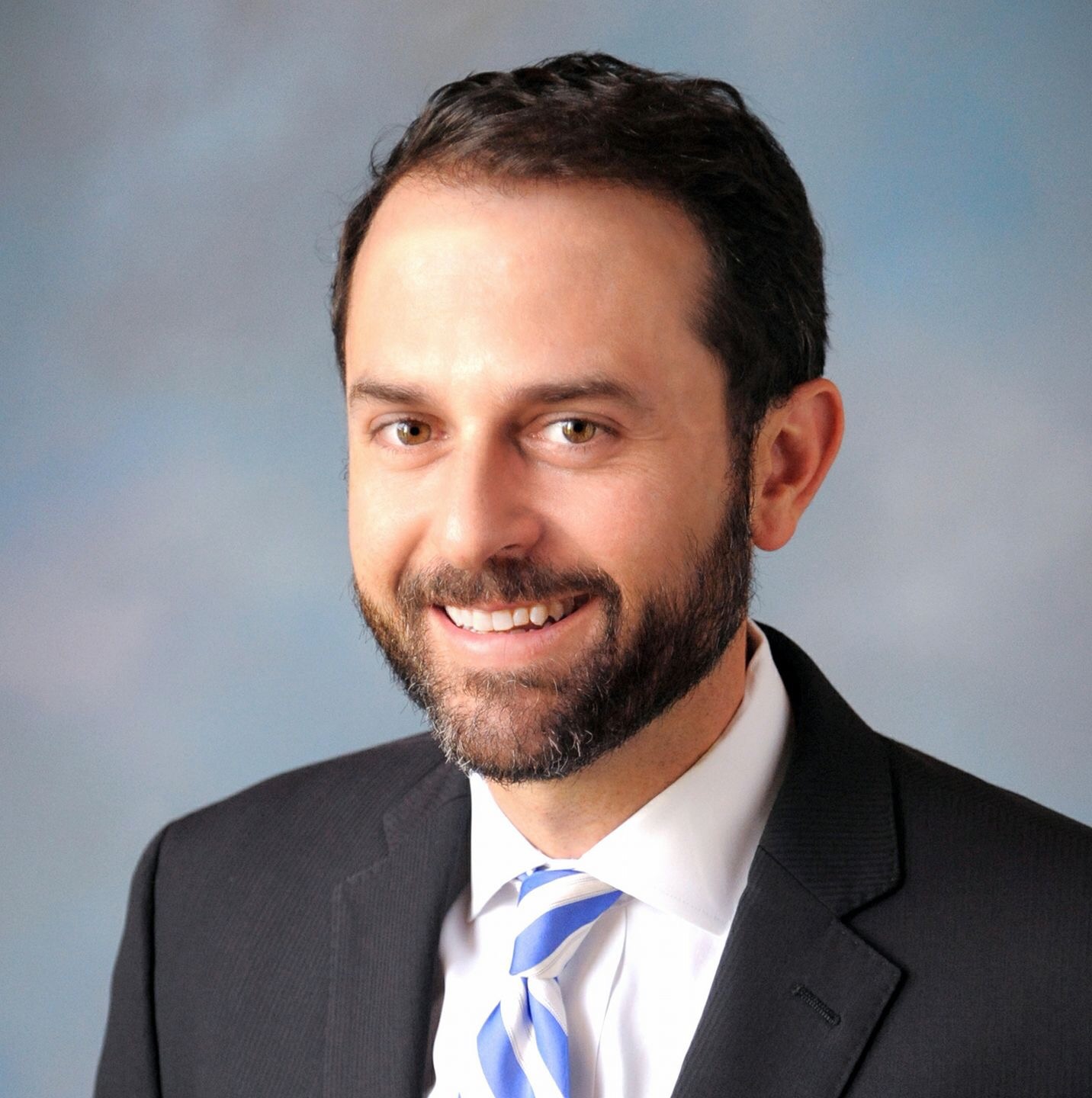