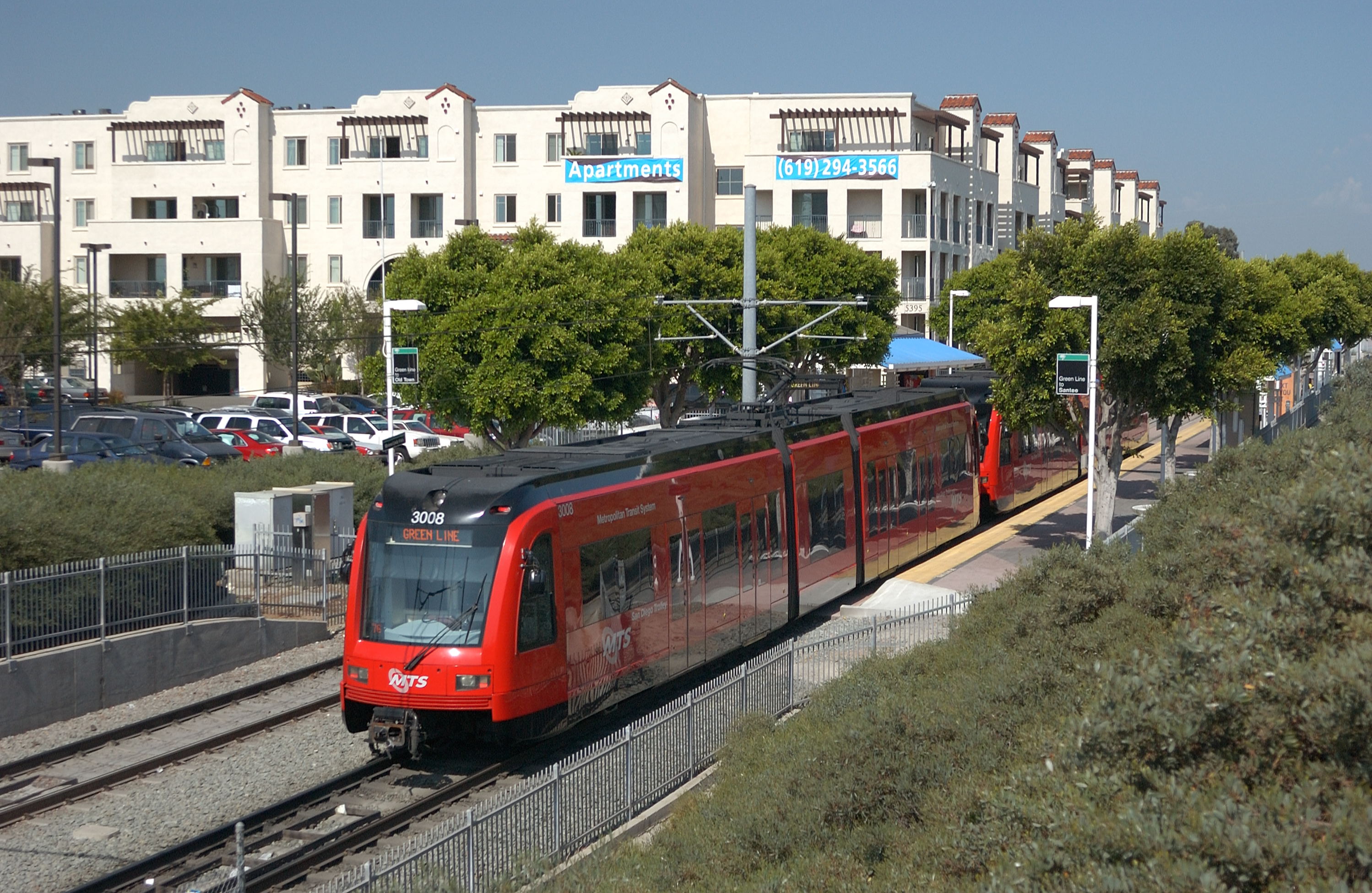 Public transit is usually not paid for by only riders’ fares alone. Instead, some amount of public subsidy is required to make a system work. The San Diego Trolley system has a remarkably high rate of its transit operation paid for directly by its riders. In some ways this is a success. However, high fare-box recovery rates also demonstrate a disproportionately high burden low income families pay out of pocket for transportation, as compared to other regions.

SANDAG already assumed in its 2015 Regional Plan that a Quality of Life measure will dedicate about $10 billion over a 30-year period to transit operations. While many transit advocates, including Circulate San Diego, feel that SANDAG’s plans wait for too long to build transit and active transportation projects, even SANDAG’s unsatisfactory transit plans will not occur without finding some sort of large revenue source, like Quality of Life.

We will discuss in a later post why supporters of transit may decide not to support a 2016 Quality of Life measure, even if it includes some funds for transit.

The 2004 TransNet Extension contained a provision for SANDAG to return to the voters to fund habitat preservation. That requirement is a part of a longstanding commitment from several jurisdictions in the region to fund a Multiple Species Conservation Program.

The original TransNet measure and the TransNet Extension each identified a specific set of projects, including the Mid-Coast Trolley extension from Downton to U.C. San Diego.  These provisions mandate that SANDAG use both the voter-approved revenues, and state and federal funds, to finance these specific projects.

As with the highway expansions listed below, SANDAG already included the Purple Line in their long-term Regional Plan. That project is a part of the “constrained” transportation plan, which means that SANDAG already identified future revenues necessary to build the project. Including such a project into the Quality of Life measure has the potential to “lock in” SANDAG’s plans to build the Purple Line.

Listing the Purple Line, or other transit projects in a voter-approved measure can also be a mechanism to require SANDAG to build projects with certain characteristics, such as the route, or the time frame in which it is built.

Coming up, the second part of this post will examine how Quality of Life might be used to fund freeway expansions, infrastructure, affordable housing, water quality, and active transportation.