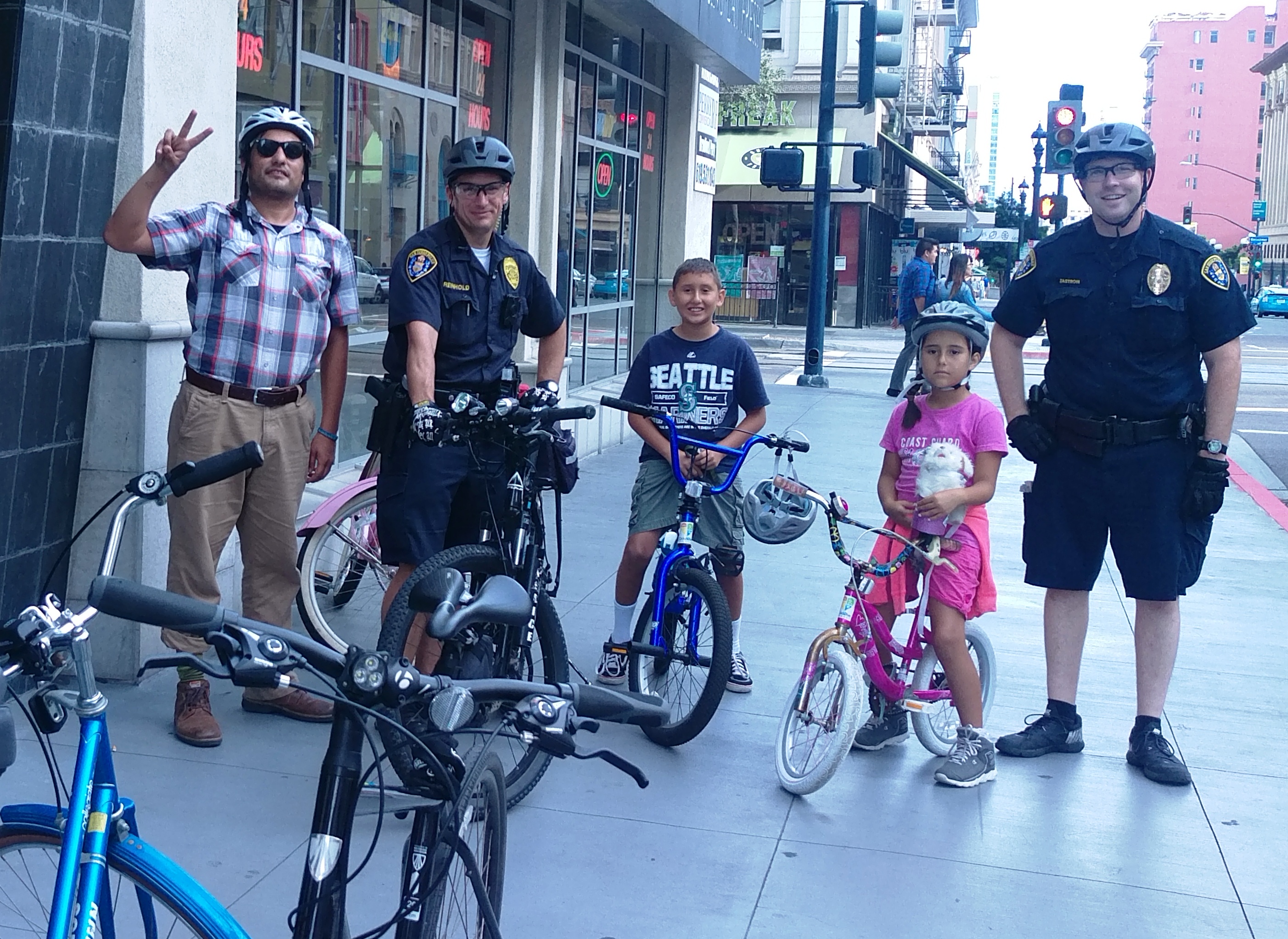 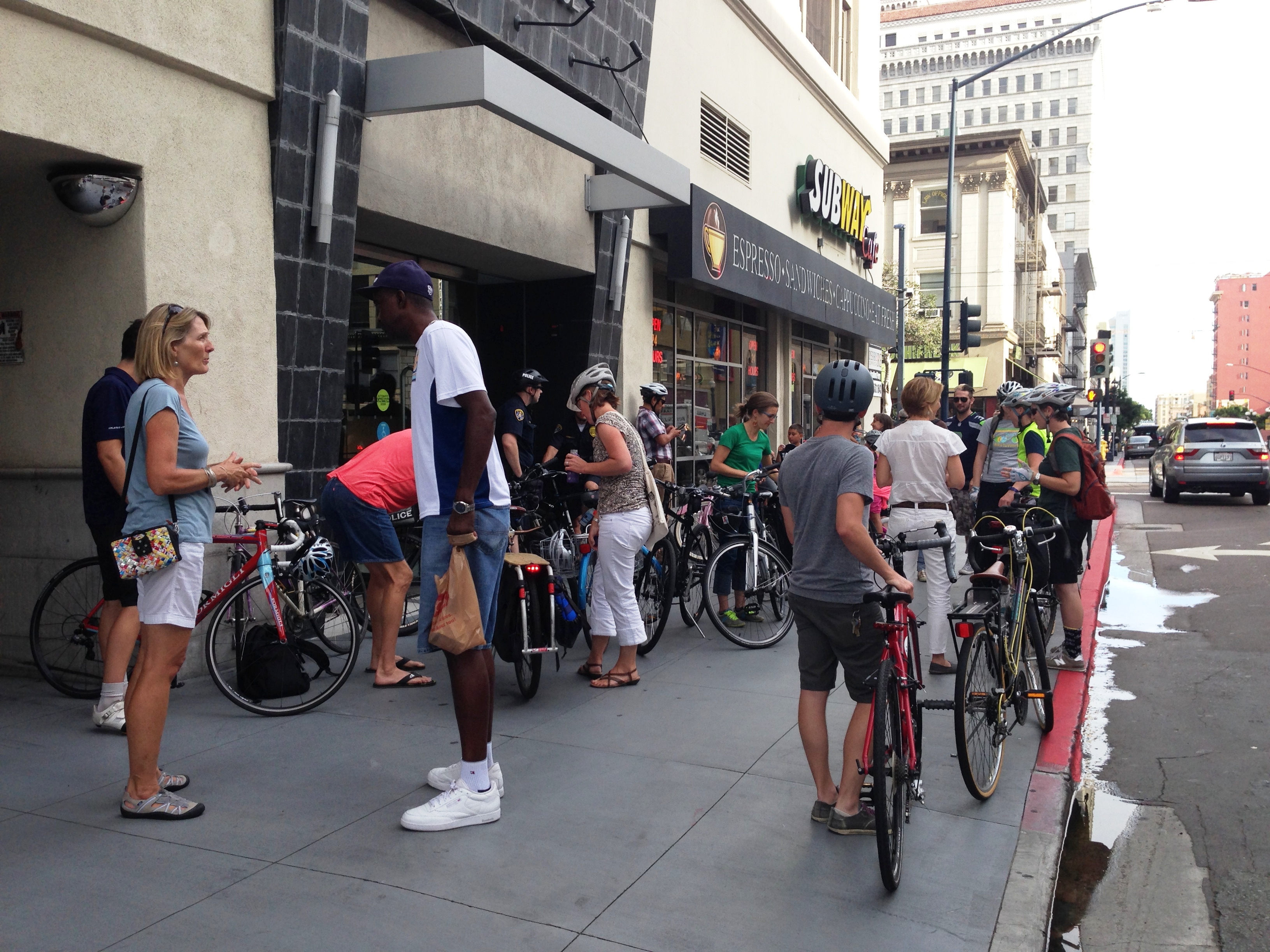 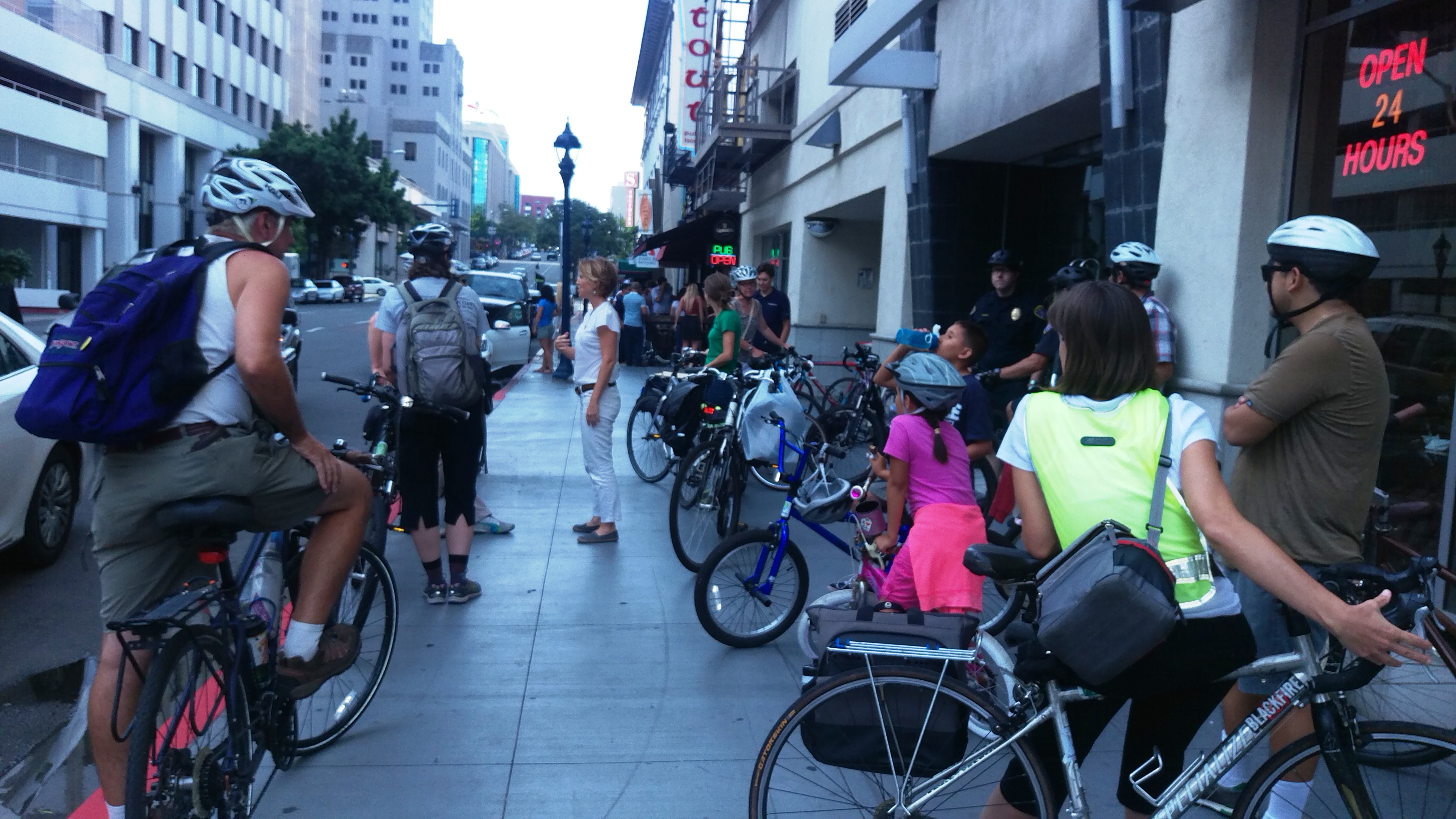 The group rode to the site where Yolanda Gardner, 40, died after being struck by a hit and run driver while crossing Harbor Drive at 5th Avenue, one of eight identified Vision Zero corridors. Yolanda would have turned 41 just two weeks after she was killed in July. 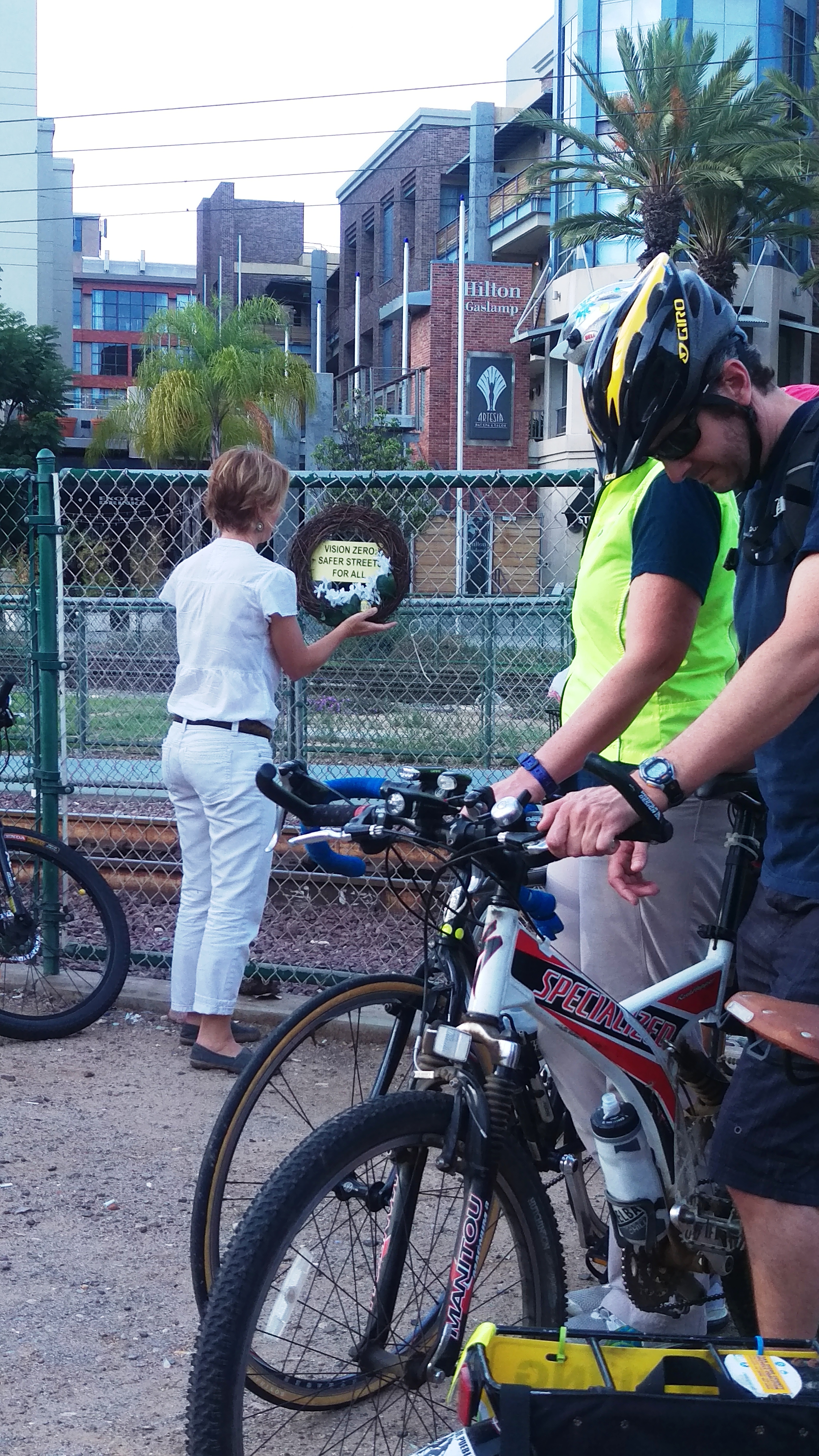 Director of Advocacy Kathleen Ferrier placed a wreath near the site of the death of Yolanda Gardner, a pedestrian killed in a hit and run. 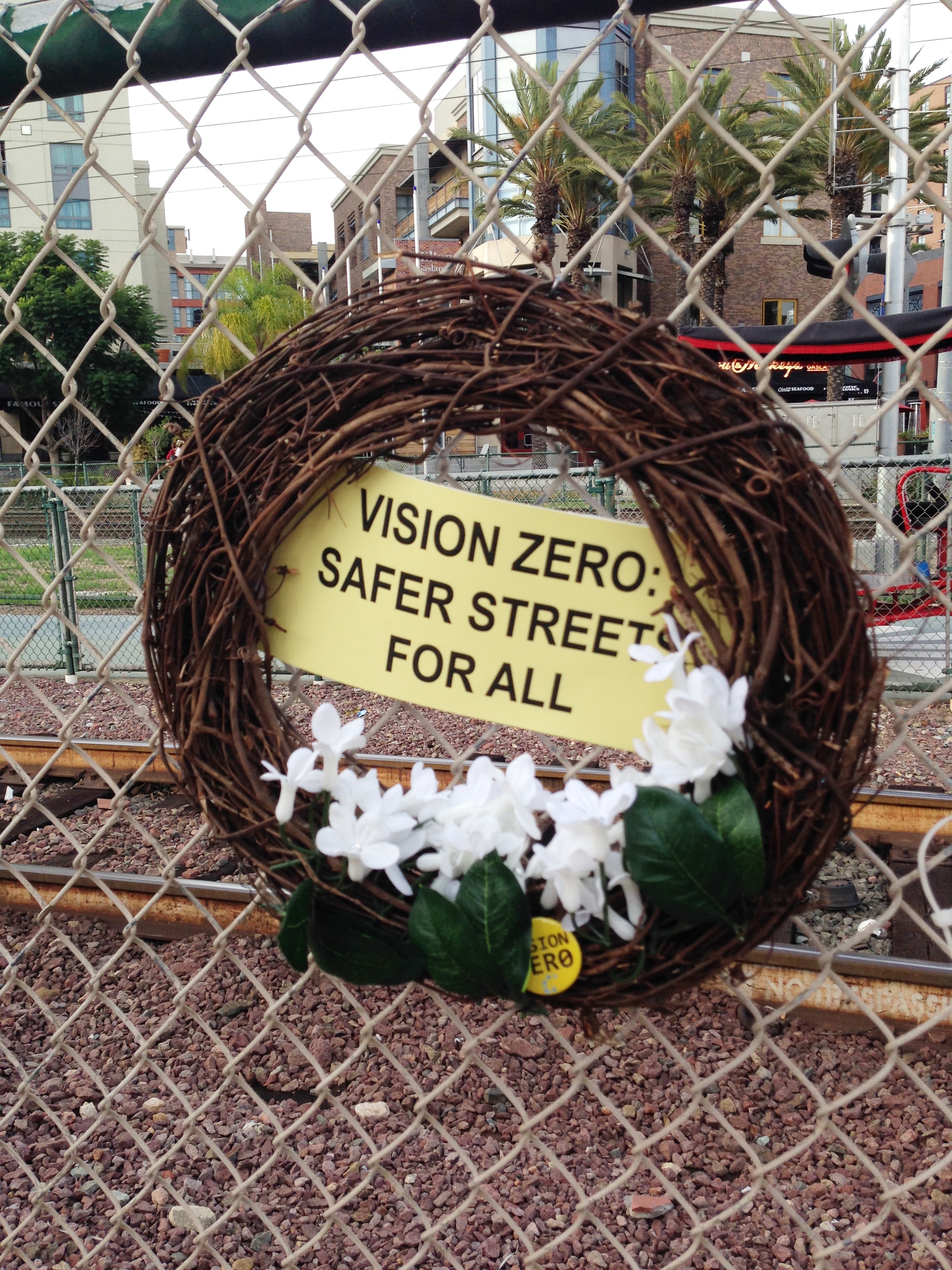 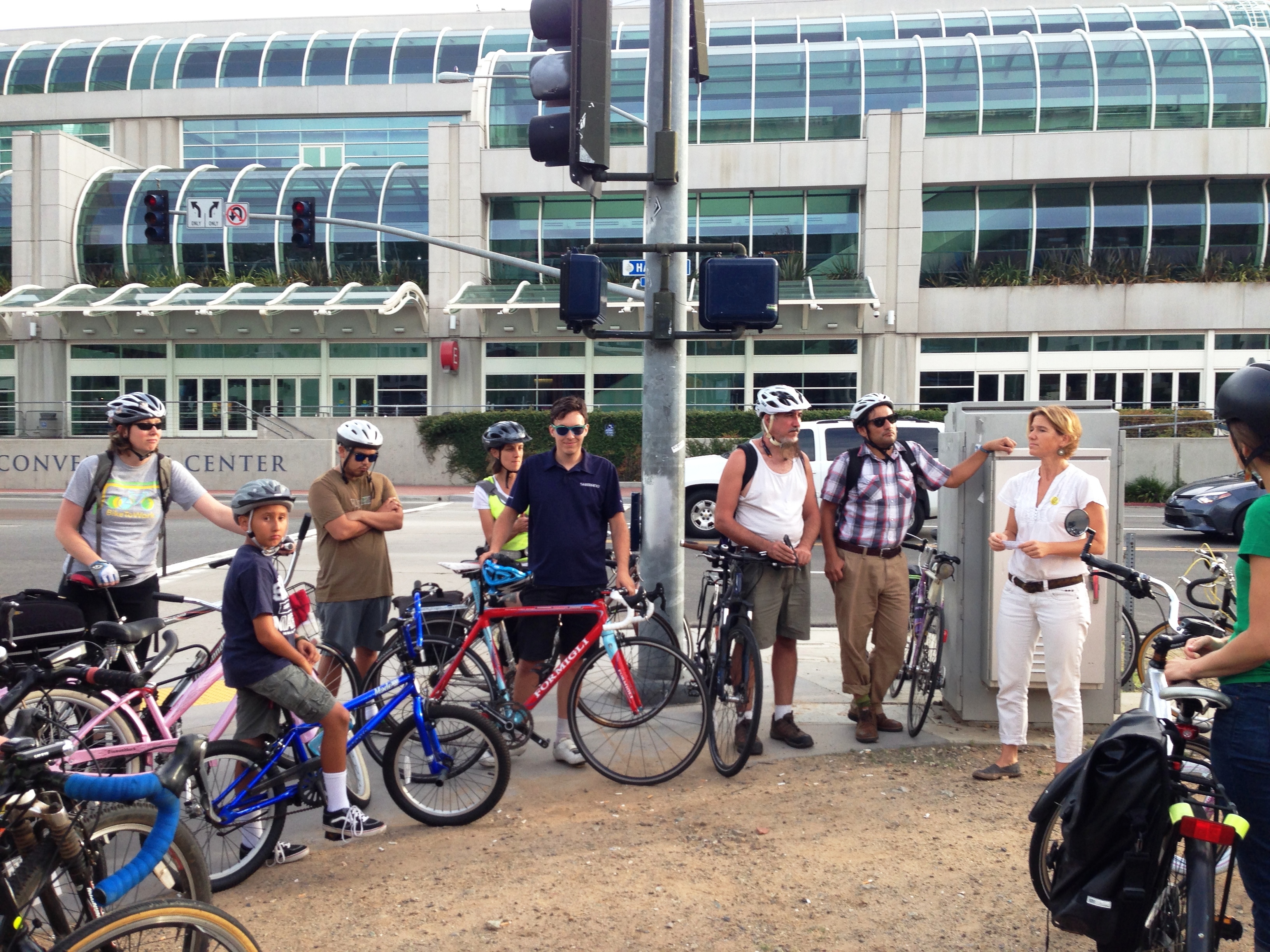 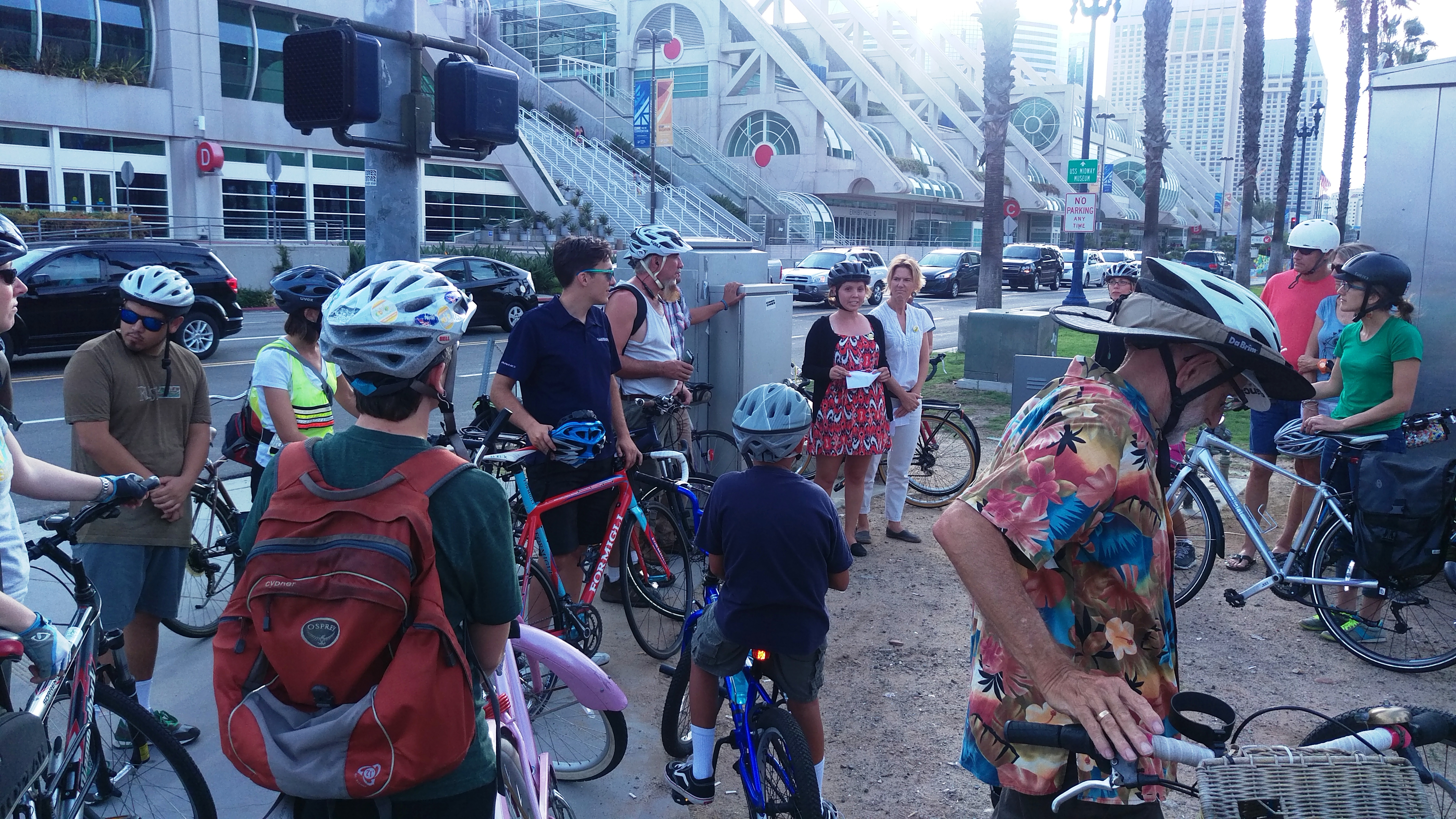 From 5th Avenue, the ride continued along Imperial Avenue, another Vision Zero corridor. 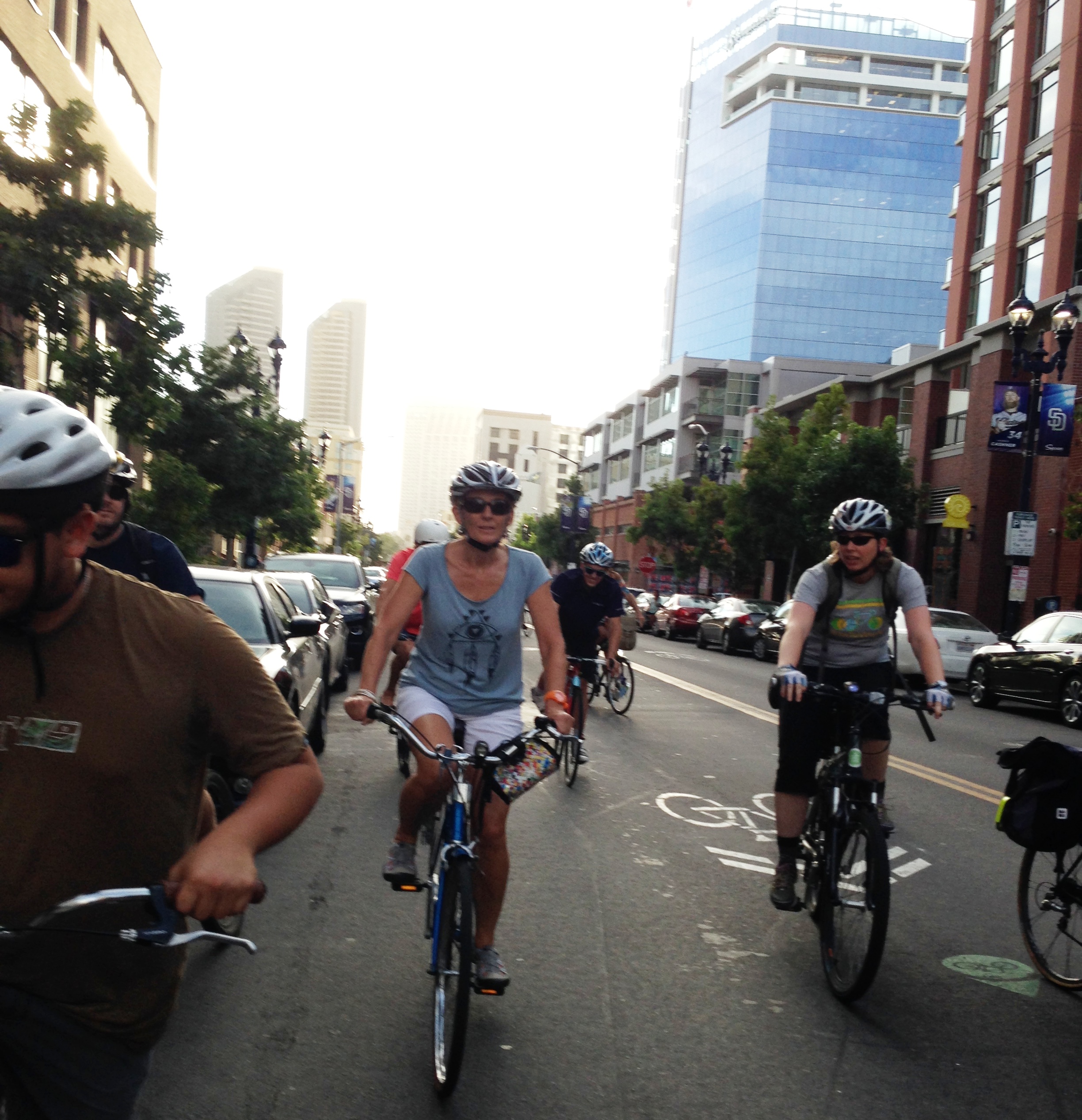 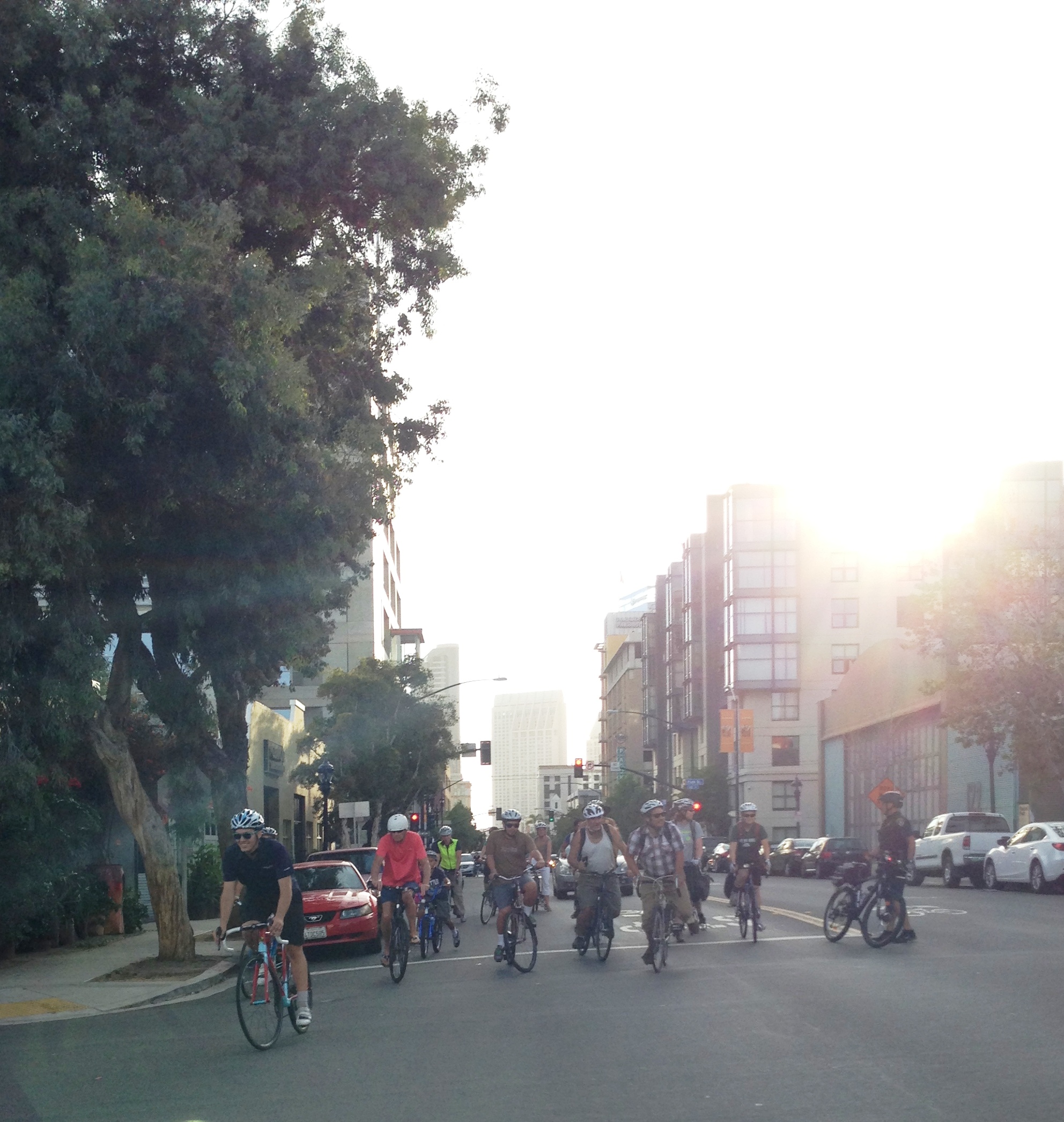 In Greater Logan Heights we arrived at the future Gilliam Family Community Garden & Park. This park is being built by community members through the H.A.C.E.R. Project organized by BAME CDC, a Vision Zero partner, on an empty lot owned  by the Gilliam family. 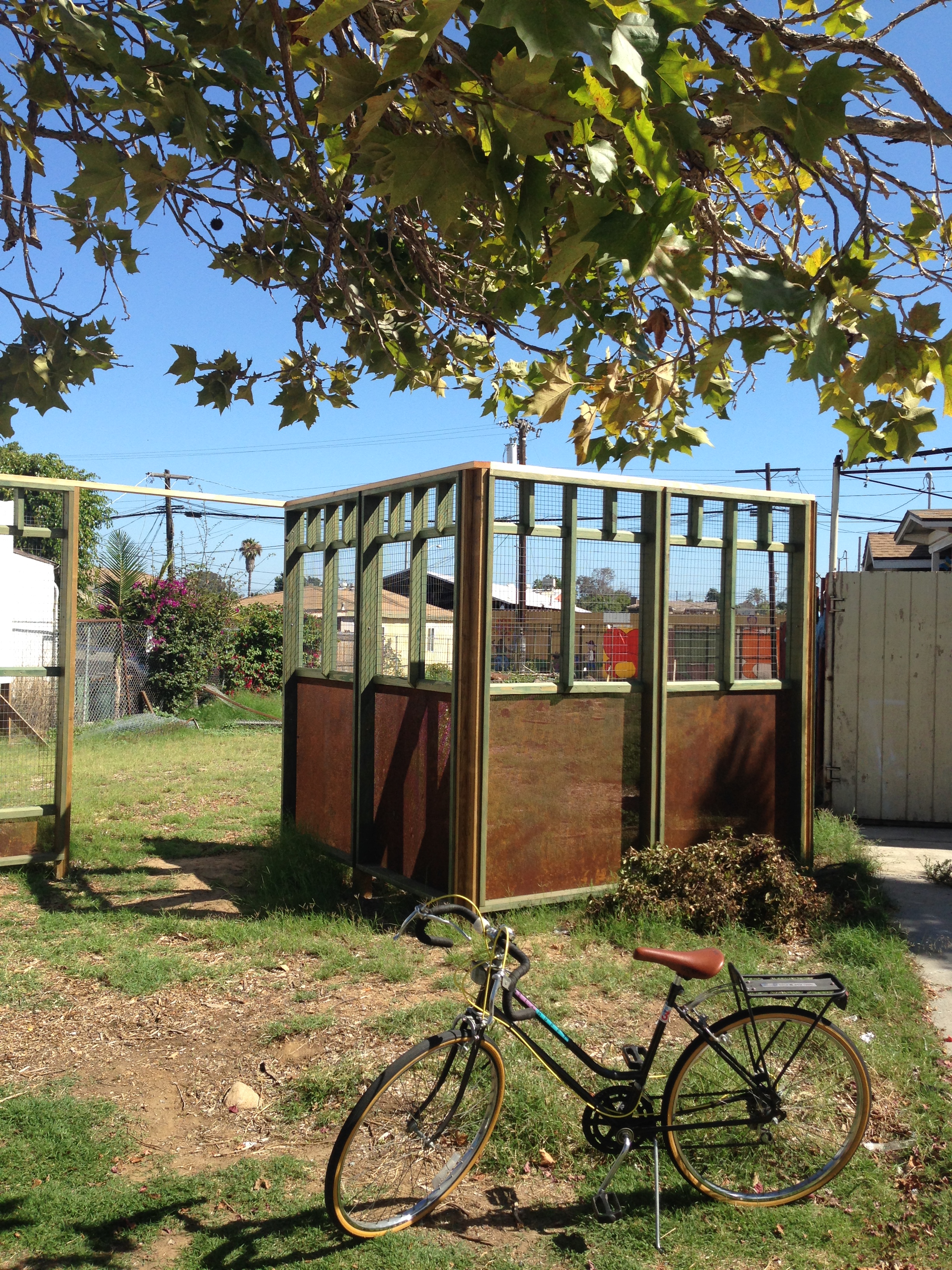 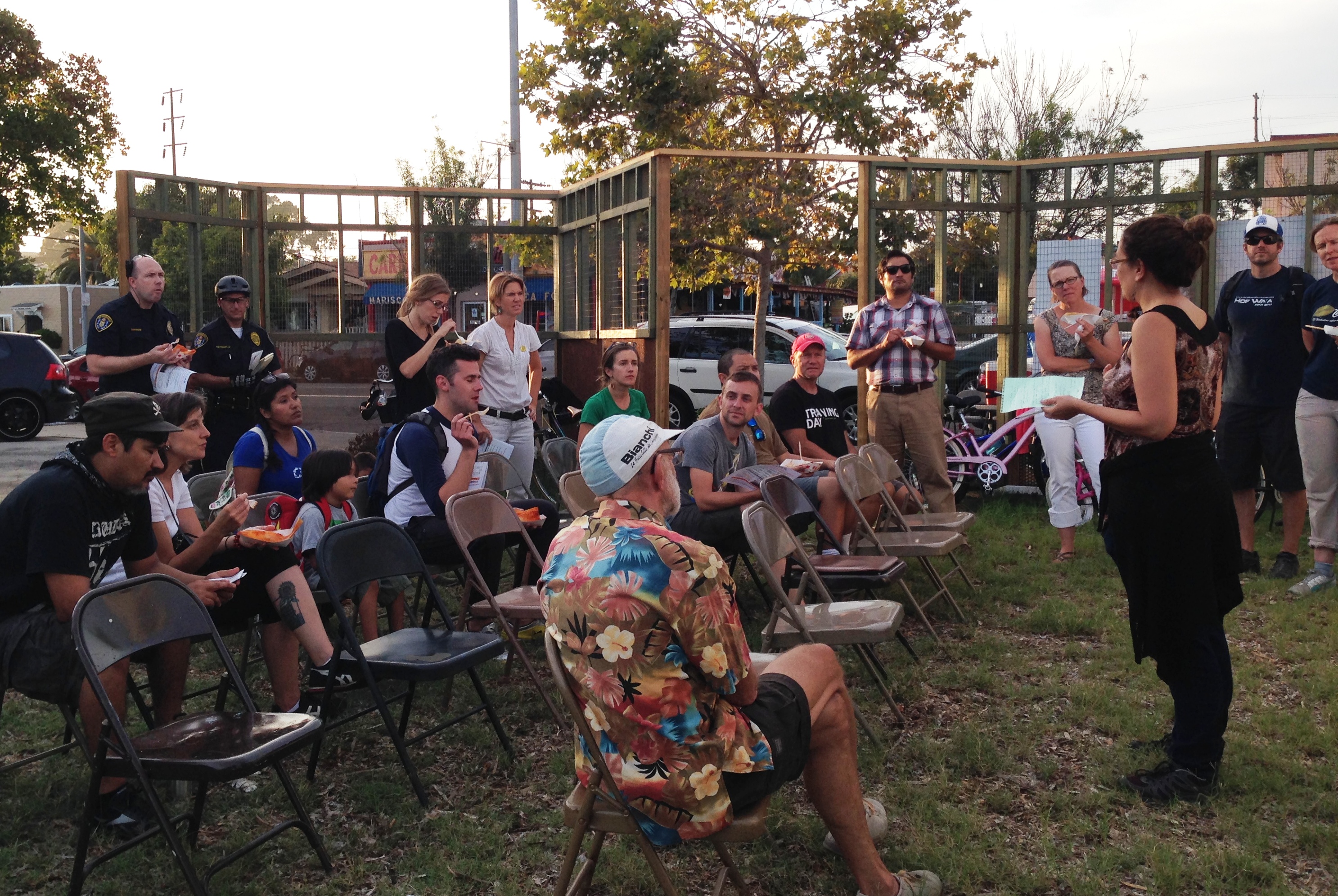 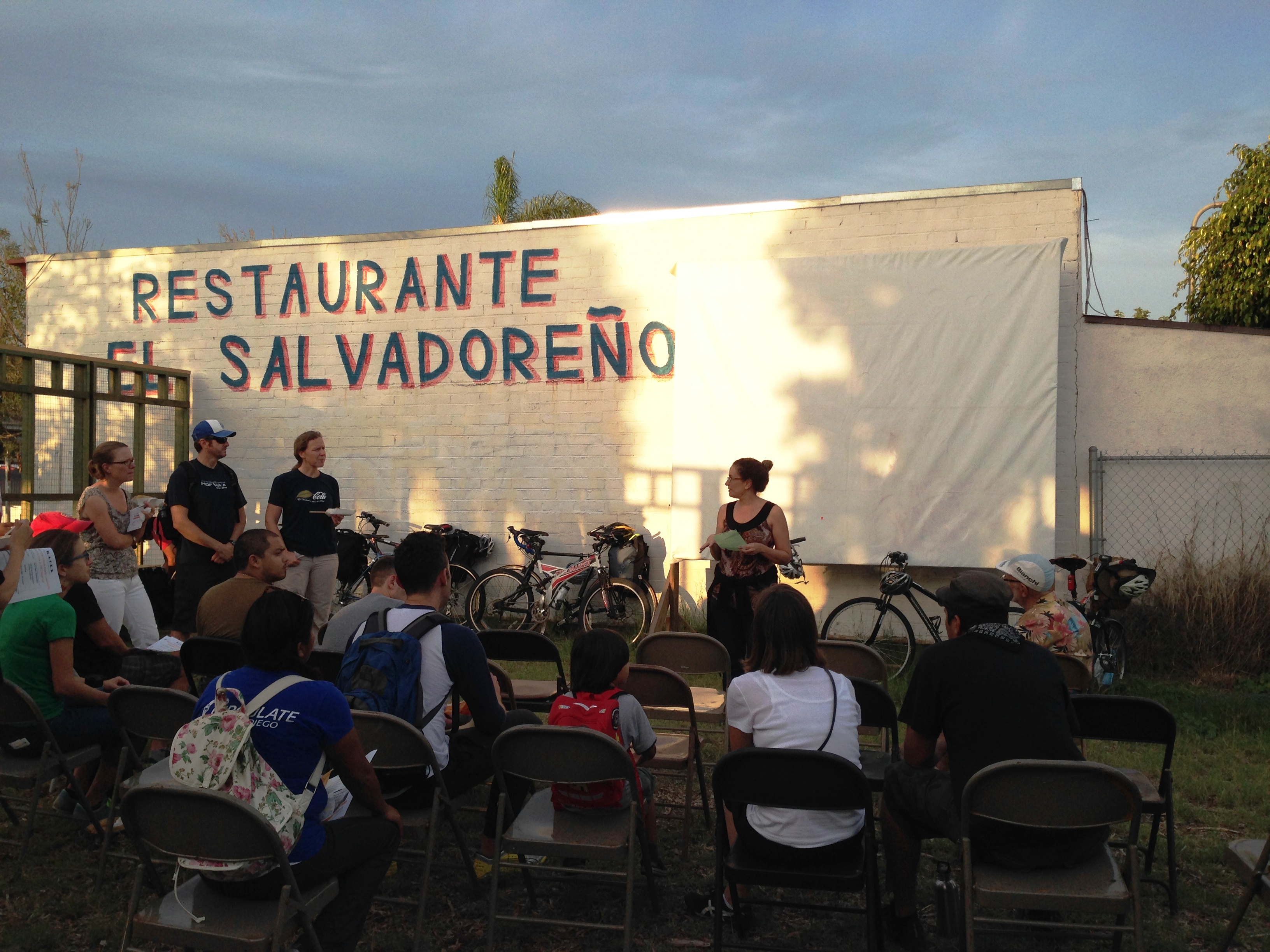 After talking to the group about the park project, BAME CDC shared their need for volunteers to help build the park in September. If you are interested in helping transform Imperial Avenue, a  Vision Zero corridor, get in touch with the organizers here.

No loss of life is acceptable. There will be many events with opportunities to get involved in supporting and learning more about Vision Zero. If you're not already on Circulate's email list, you can opt-in here to receive emails where we will let you know the latest on Vision Zero.