Earlier this week, San Diego Mayor Kevin Faulconer held a press conference announcing the completion of safety improvements to the Fatal Fifteen, the fifteen most dangerous intersections in San Diego. The conference was held at the intersection of 33rd Street & El Cajon Boulevard highlighting the safety upgrades. 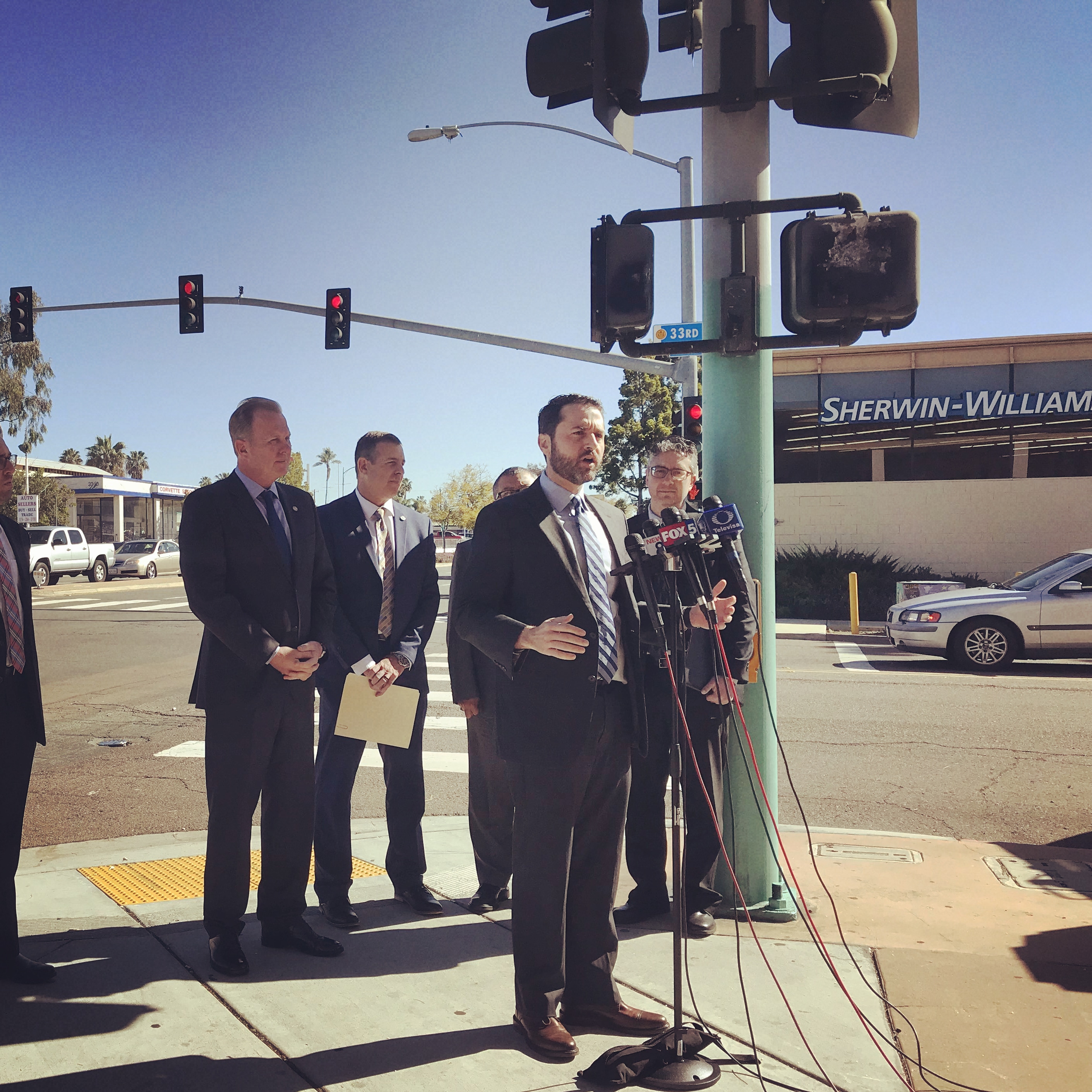 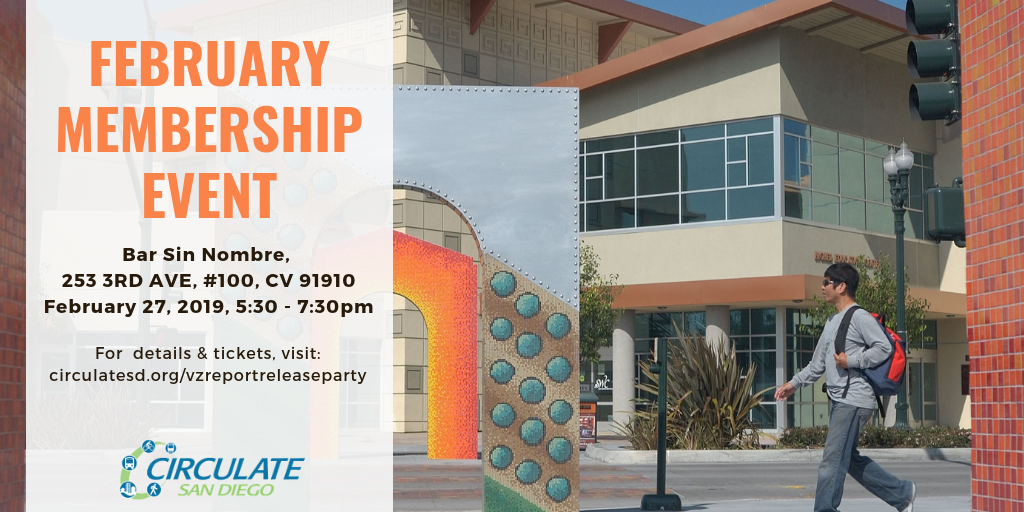 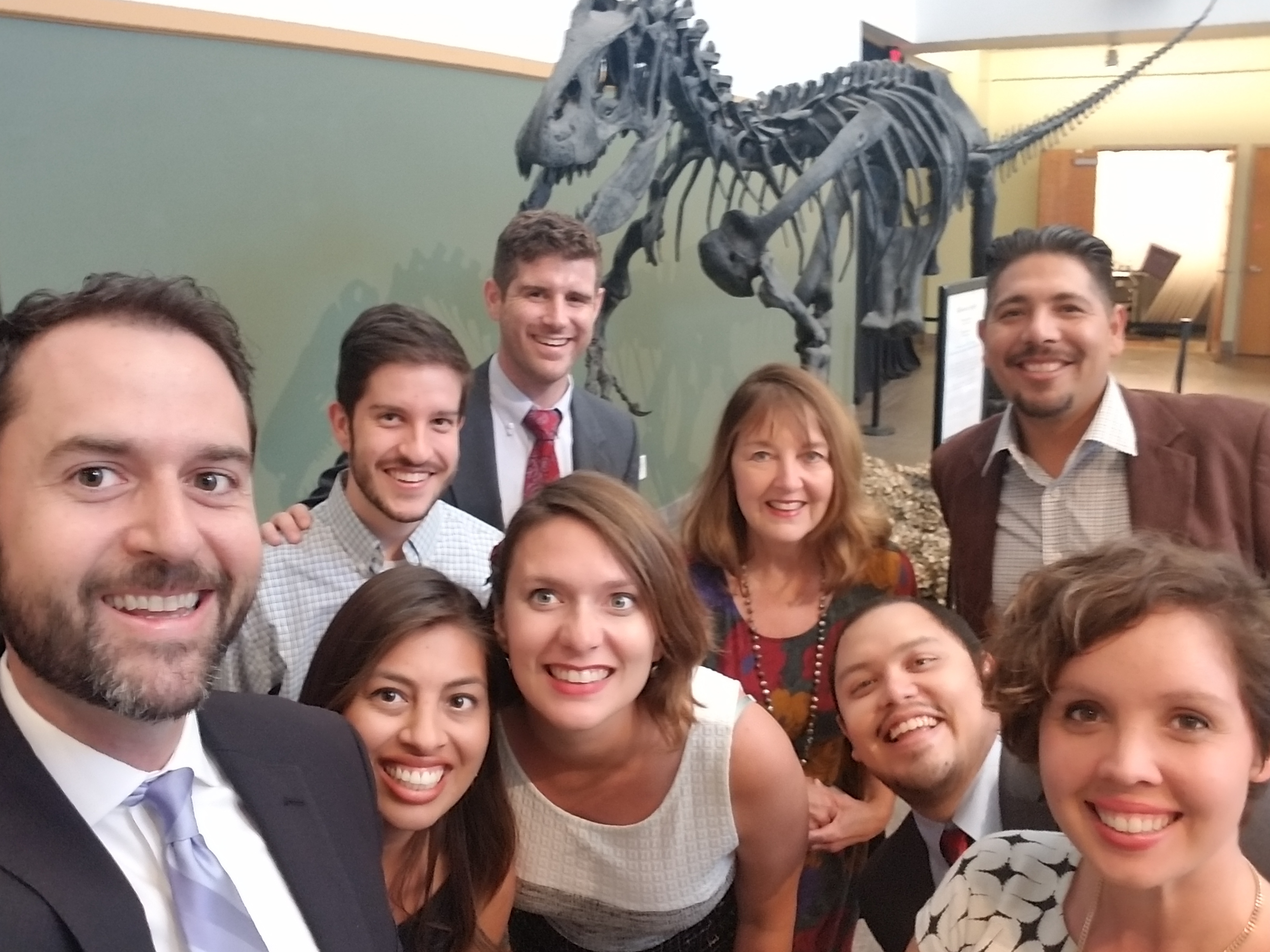 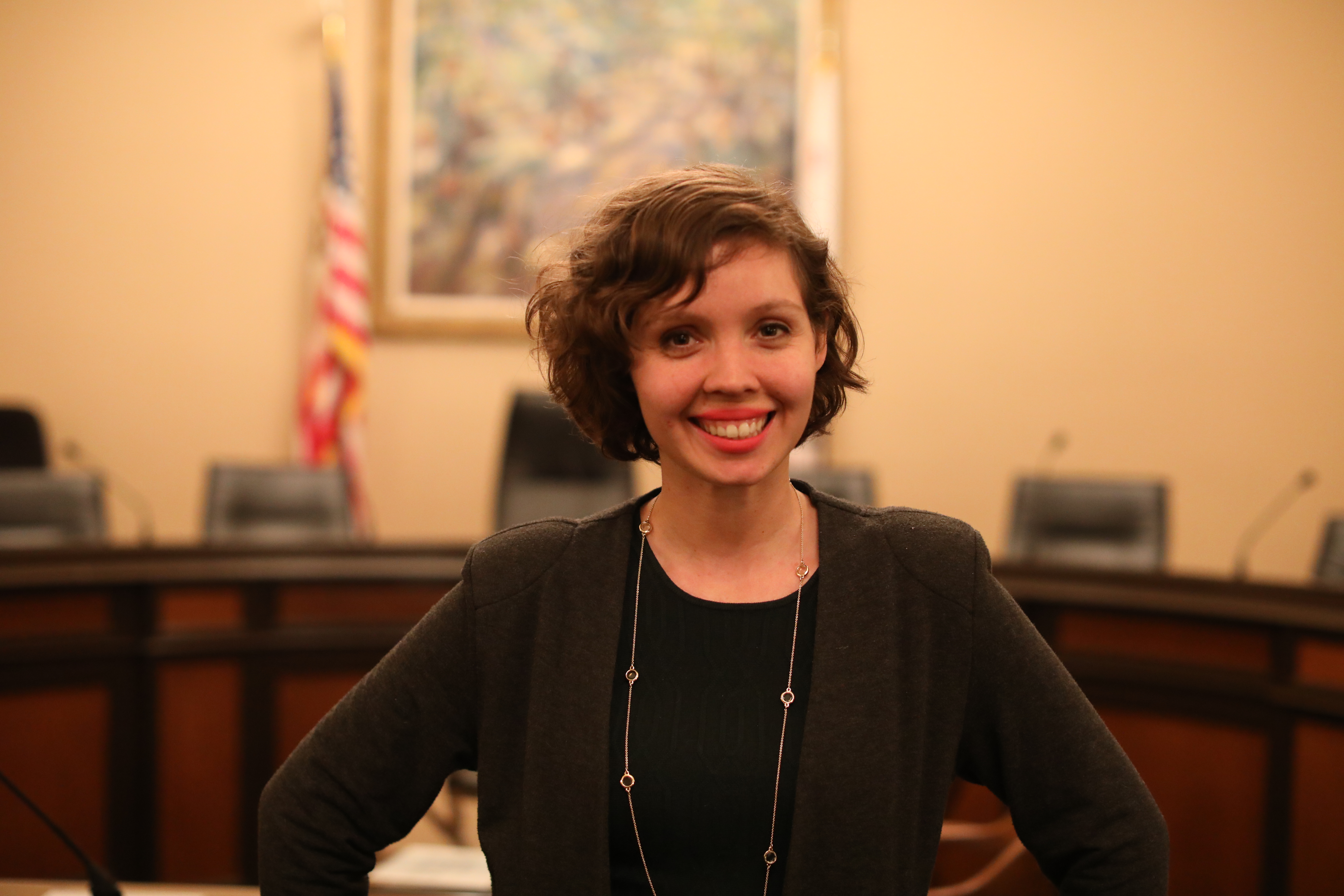 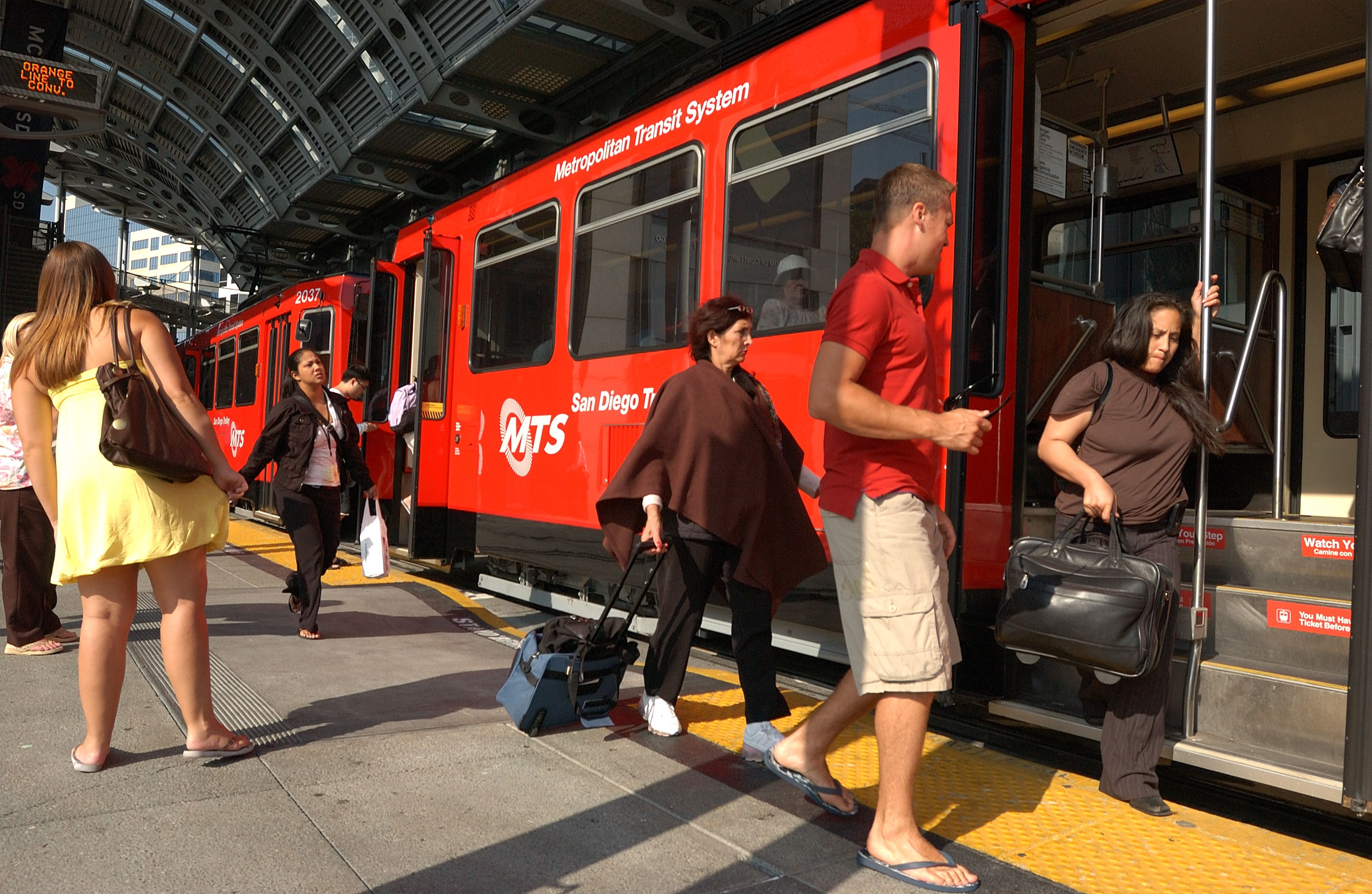