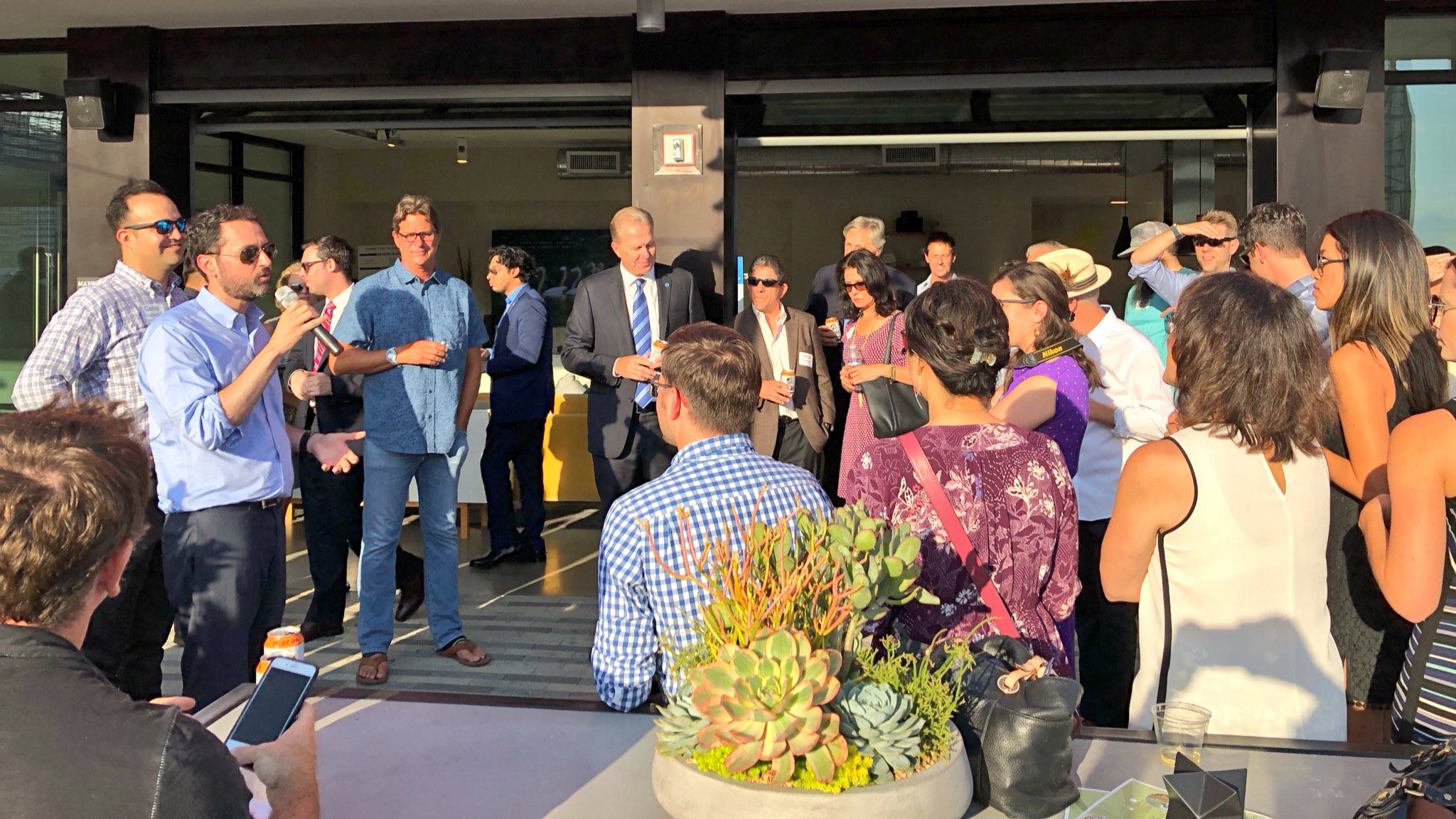 Thank you to everyone who joined our great crowd at last night's Circulate Membership Mixer. We were joined by  San Diego Mayor Kevin Faulconer and Imperial Beach Mayor Serge Dedina to hear about their work for street safety and housing affordability.

75 new and longstanding members of Circulate San Diego enjoyed the rooftop terrace at IDEA1 Apartments, and enjoyed hosted beers from Thorn Brewing. Land use and planning professionals mixed with decision-makers, advocates, and Circulate staff. You can become a member online.

Our many Corporate Members also attended, and their employees are able to attend our quarterly membership events for free. You can find out more about joining Circulate as a Corporate Member at our website.

Smart growth projects that apply for the Mobility Certification will be reviewed by an independent team of volunteer land use and urban design experts. Projects are graded on an objective set of criteria including proximity to transit, accessibility for walking and bicycling, among other smart growth techniques. Certified projects can use the Circulate Mobility Certification seal, and receive testimony and support from Circulate San Diego staff.

The certification is a relaunch of Circulate’s former “MOVE Alliance” program, which awarded endorsements to development projects since 2012. The new “Circulate Mobility Certification” uses the more recognizable branding associated with Circulate San Diego. More information about the program is available at Circulate San Diego’s website at http://circulatesd.org/certified. 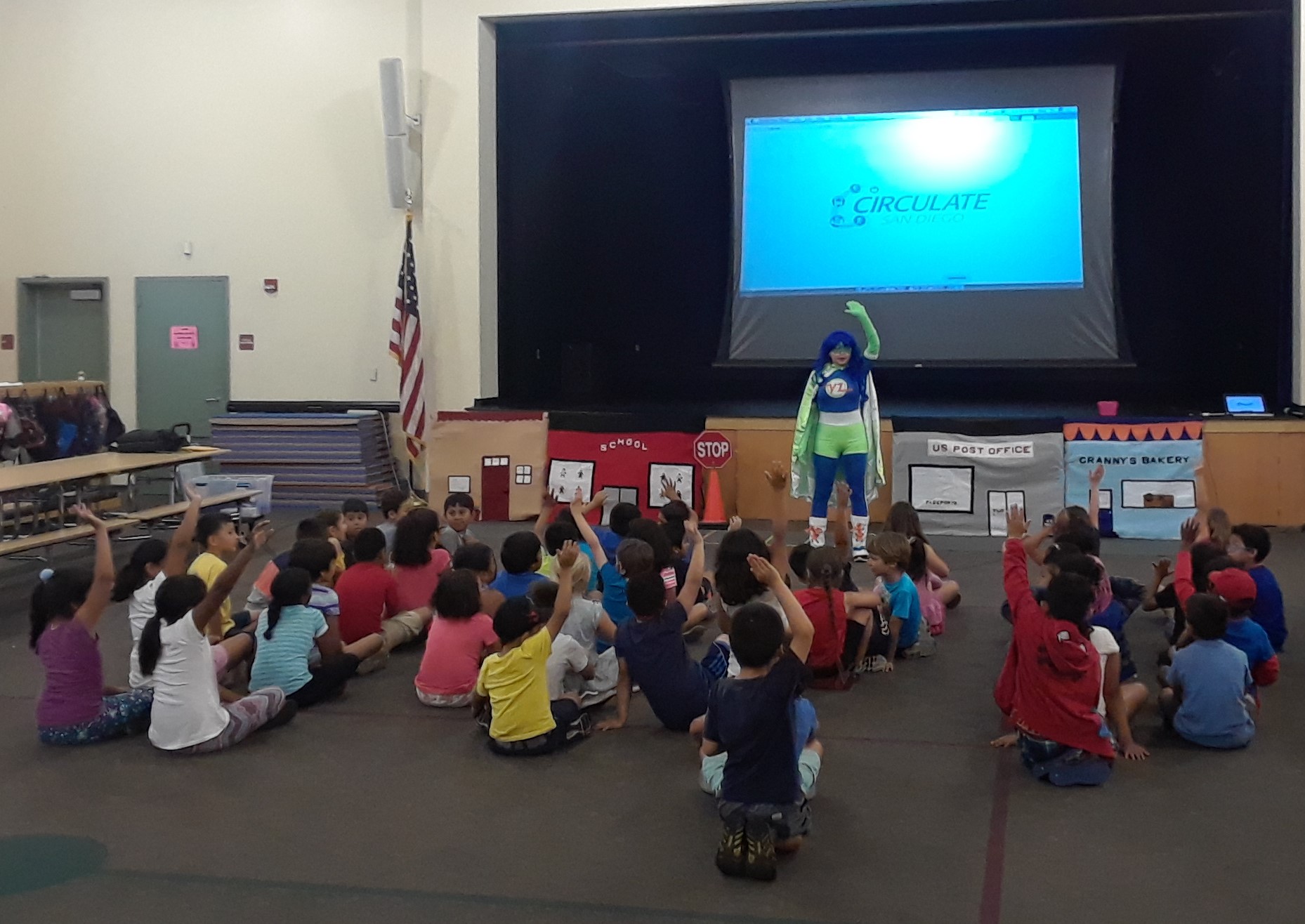 This week, Captain VZ made a grand appearance at Sherman Elementary and Porter Elementary, both San Diego Unified School District schools. In total, 120 students were taught the 5 steps to cross the street safely, and half of them participated in a Captain VZ art contest. You never know where Captain VZ will show up, but be a superhero and cross safely at crosswalks!

Circulate in the News

Circulate San Diego has become a go-to thought leaders for journalists reporting on important local issues. Our Executive Director and General Counsel and our Director of Policy have weighed in on several topics recently, like dockless bikes and scooters, the City of San Diego’s Vision Zero campaign, and grant awards to San Diego housing projects. 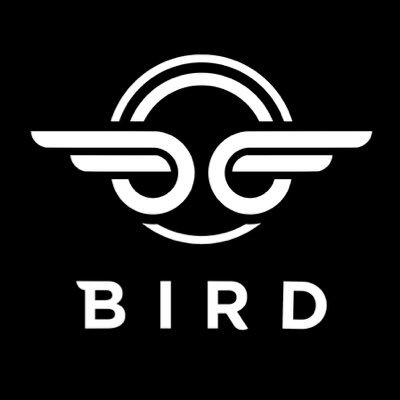 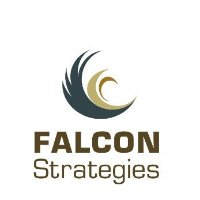 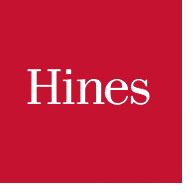 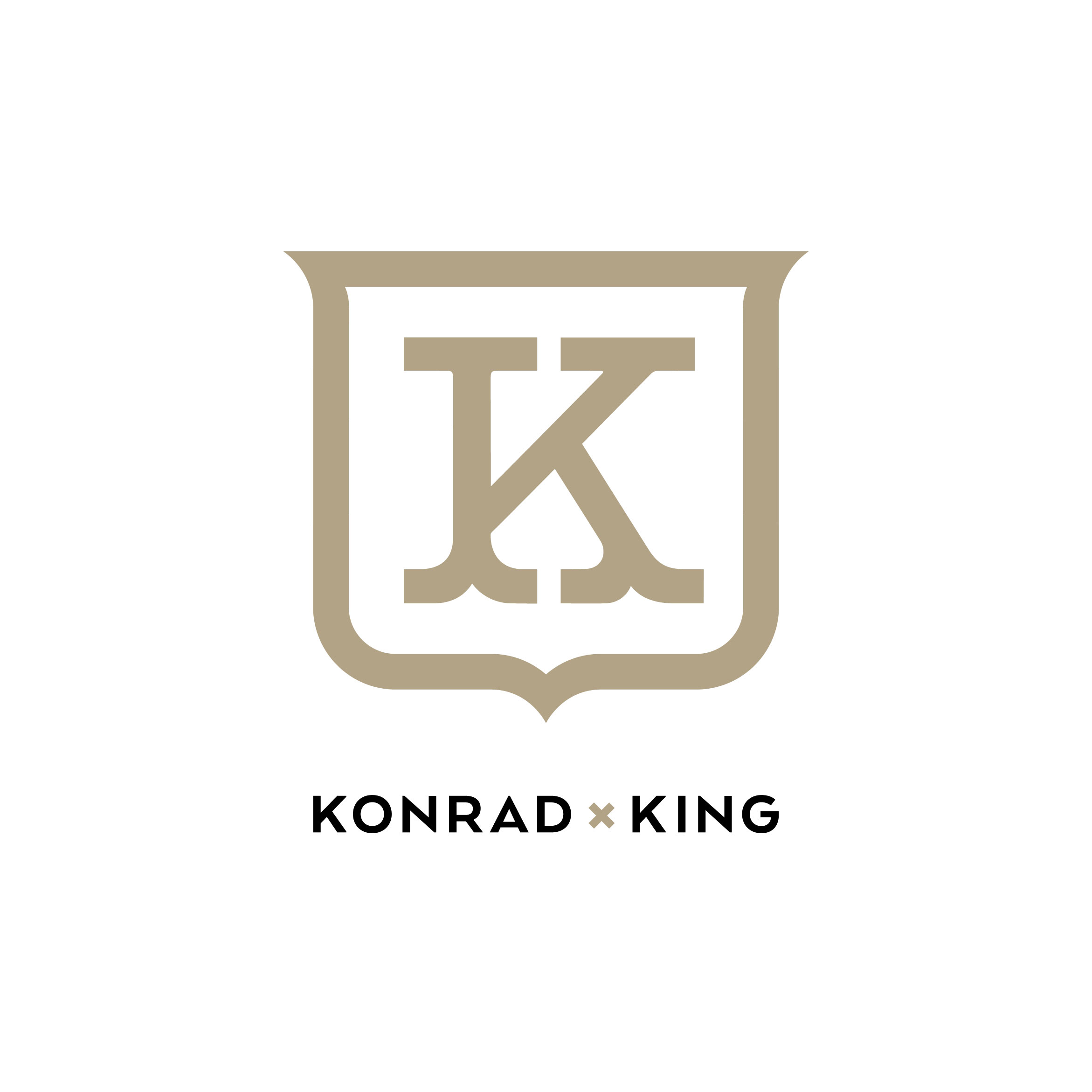