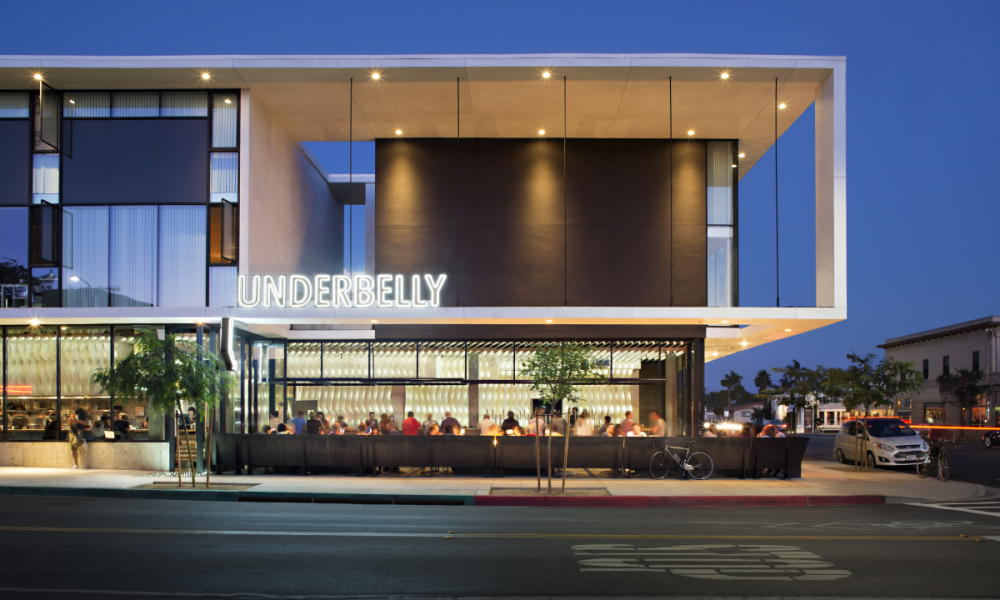 On Friday, Governor Jerry Brown signed into law AB 744, which updates California’s Density Bonus law by allowing developments to build less parking if they maintain a portion of their units as affordable to low income residents. Circulate San Diego helped draft and champion this bill.

Under preexisting California law, developers can build up to 35 percent more homes on a parcel of land than the underlying zoning allows, if they agree to keep as many as 20 percent those homes  affordable.  The ability to construct more units than is otherwise allowed is called a “density bonus,” and it is a tool that other many states and local governments use. 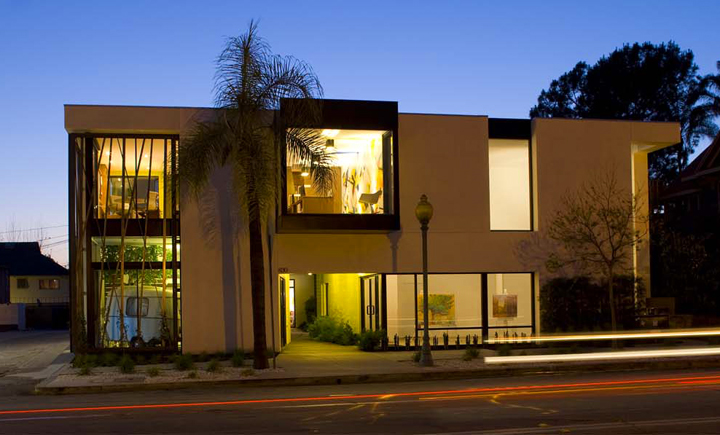 AB 744 supplements California’s density bonus law by adding further incentives for developers to include affordable units, by allowing them to reduce the amount of parking they are required to build.

As many have already shown, mandatory parking requirements can be a significant contributor to the high cost of housing. One of the best explanations of this concept is from the environmental blog Grist, written by Alan Durning, an influential thinker with the Sightline Institute.

AB 744 helps address this artificial contribution to housing costs by limiting the ability of local governments to require more parking that the market requires for new developments. The bill is also especially useful to developers that specialize in building 100 percent affordable developments–since all of the homes in their buildings are already affordable, they can make use of the enhanced density bonus benefits automatically.

Smart growth proponents in California owe a debt of gratitude to Meea Kang with Domus Development, and the Council of Infill Builders, who lead the fight for AB 744. She also worked with Circulate San Diego, TransForm, and a variety of other organizations to build support for the bill, and to address the many skeptics, sometimes from unexpected places. I personally contributed some language to AB 744 and was flattered (and honored) to have been invited by Meea to contribute. 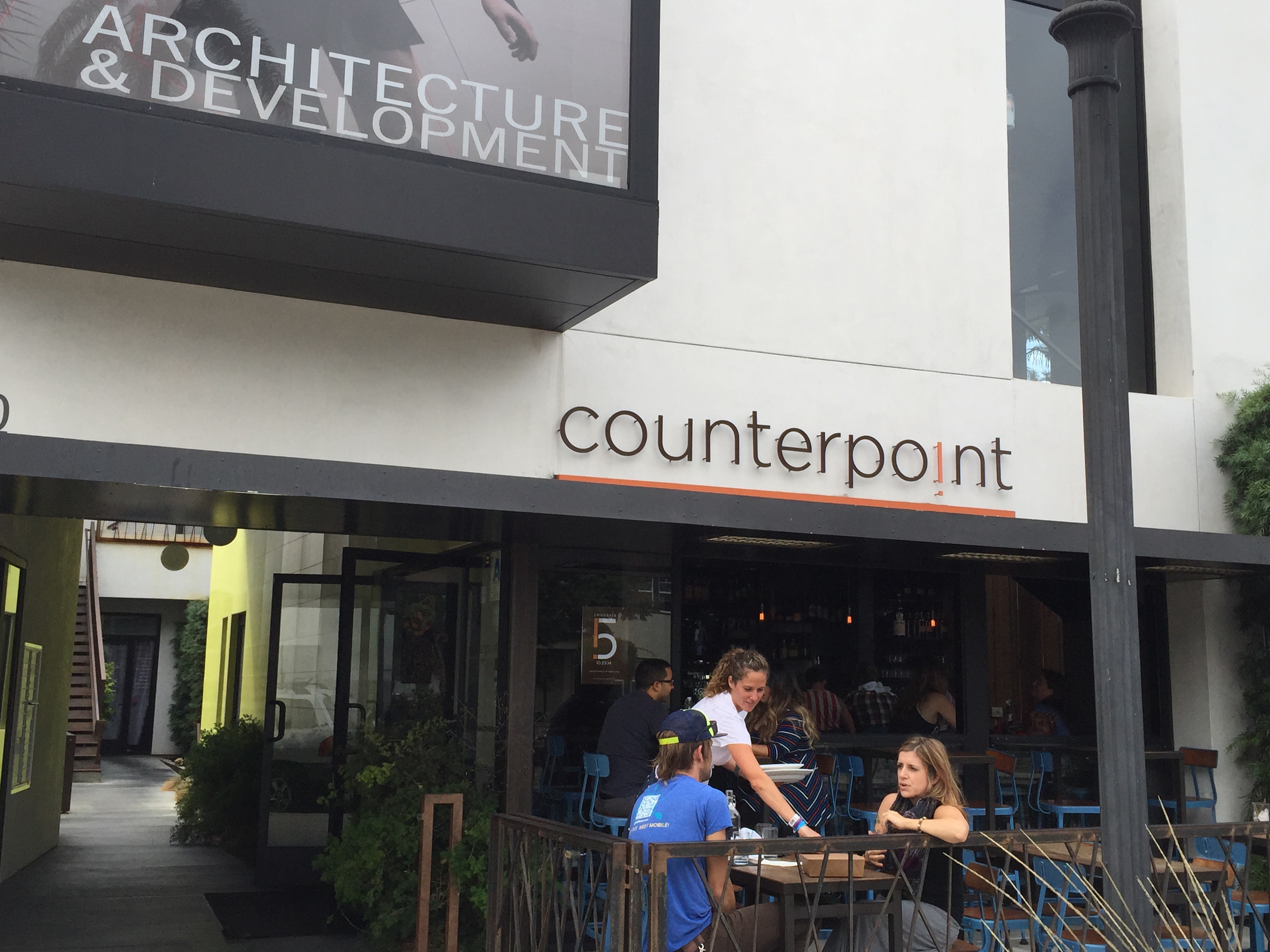 In San Diego, many of the newest and most attractive buildings in the core neighborhoods use the state density bonus program. Architects acting as developers, many coming from the Woodbury School in Barrio Logan, frequently use density bonus to cut through outdated land use rules. Their result are beautiful, mixed income projects that greatly contribute to neighborhood vibrancy.