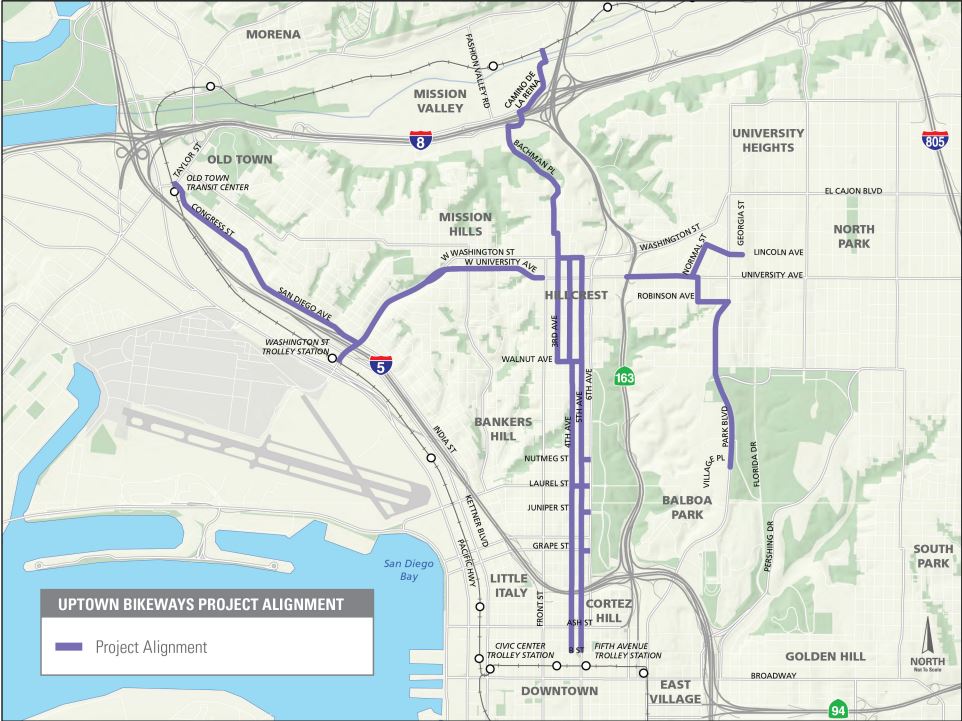 A discussion with SANDAG’s Board of Directors last week about 11 miles of urban bikeways included a lot of elements we have become familiar with: business and property owners present to argue against parking loss; bicycling and walking advocates present to speak in favor of safety and connectivity to get around without a car.

The discussion at hand was not about approving the bike lanes per se, rather accepting an exemption of the proposed bike lanes under the California Environmental Quality Act (CEQA). (Perhaps not surprisingly, the 11 miles of proposed bikeways fit CEQA criteria to be exempt from environmental mitigation, largely because there are no negative environmental impacts associated with the project.)

Following public testimony, Councilmember Todd Gloria spoke in support of the project and gave the Board some perspective that propelled the project forward, even amidst fears of parking loss. He made some excellent comments that bear repeating.

Across the Country, Cycling is Getting Safer as More People Ride

Interesting to note the SANDAG meeting comes on the heels of a new report released last week by NACTO that shows riding a bike is getting safer as cities build better bike lane networks. In five of the seven cities surveyed, the number of injuries and deaths declines, even as bike ridership rates increased. All seven cities invested in high-comfort bike facilities. It’s time for San Diego to do the same, and SANDAG’s Uptown bike network is one of the best things happening to get us there. 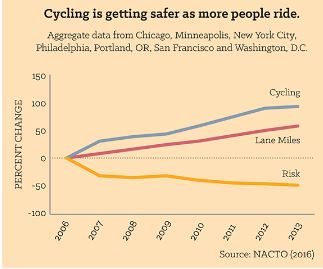 Thanks to Councilmember Gloria’s leadership last week, San Diego could join the ranks of these other cities. Friday’s Board action certified the project’s exemption from CEQA and will move the project into final design. Construction is expected to begin sometime in late 2017.