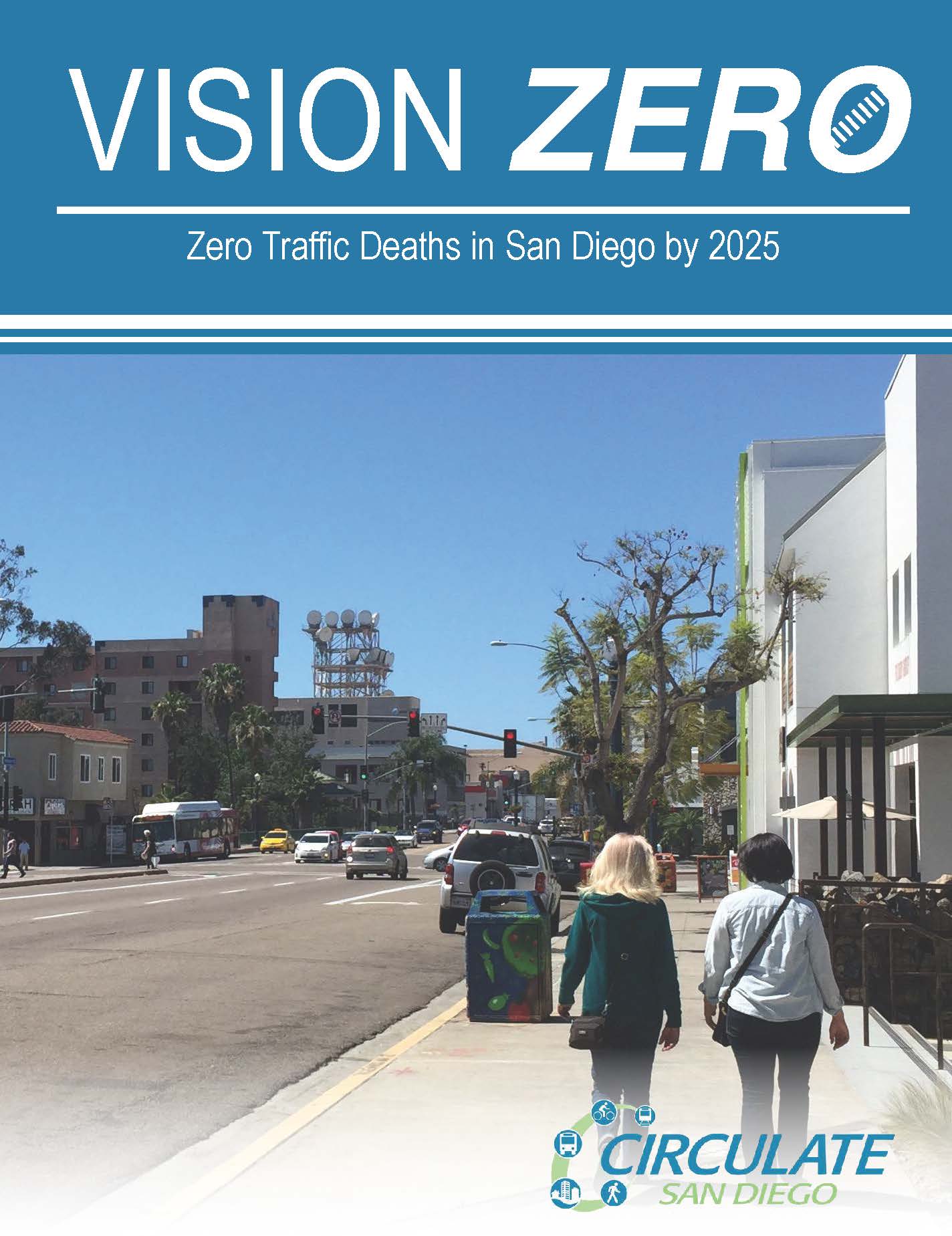 As San Diego’s population grows, more people are walking, bicycling, and driving on our streets. Along with this growth comes the need for a commitment to road safety for all San Diegans.

The City has worked hard to bring safety to San Diego’s neighborhoods by addressing crime, repairing infrastructure, and restoring much needed services. These efforts have proven successful as San Diego has one of the lowest crime rates among other cities of its size.

A strategy for neighborhood safety must also include safe streets. Vision Zero is an approach to safety already being implemented in five U.S. cities that delivers a simple, straightforward message: No loss of life is acceptable. Vision Zero focuses on the three Es: Engineering safe street design, Education for community safety, and Enforcement by local police to reach a goal of zero traffic deaths.

Mayor Faulconer prioritized road and infrastructure repair in his public remarks and FY2016 budget, dedicating more than 50 percent of major revenue growth towards streets and neighborhood repair. He also released a bold Climate Action Plan that includes a transformation in transportation among its key strategies. These two initiatives can both be channeled toward saving lives.