Frequent Flier Miles, for the Bus 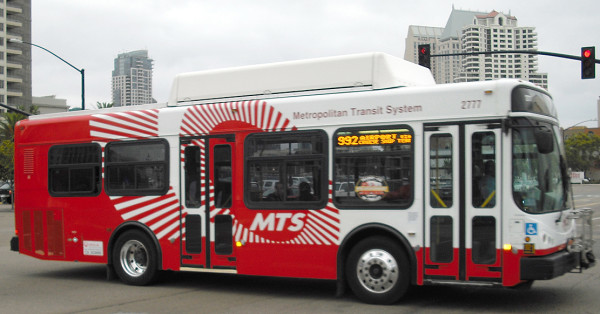 From time to time, Circulate San Diego shares posts from members of our community with ideas about how to improve transportation, land use, and our region’s quality of life. While these ideas do not necessarily represent the policy positions of Circulate San Diego, we think they’re worth a look!

Below is an op-ed contribution from Matthew Strabone, a supporter of Circulate San Diego and an attorney based in the City of San Diego.

Recently, KPBS discussed the difficulties some San Diegans were having with the outdated Compass Card program utilized by MTS and offered suggestions regarding improved smart cards and other upgraded methods of fare collection. This discussion offers an opportunity to think about how MTS might also consider new programs to incentivize increased ridership of San Diego’s public transit network, particularly such programs that can tie directly into its system of fares and passes. One such idea finds its origins in the airline industry (admittedly not a bastion of economic efficiency but a theoretical parallel in the field of transporting people nonetheless): Take the concept of the frequent flier program and rework it to apply effectively to public transit—a “frequent rider” program—so that more commuters are encouraged, via the accumulation of rewards, to utilize public transit. 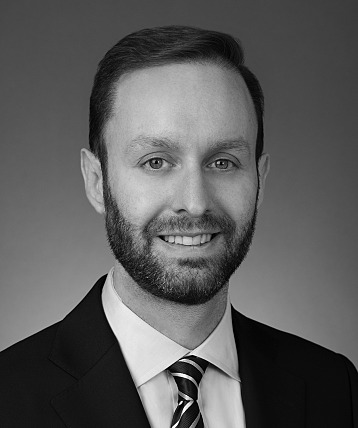 Currently, MTS offers a variety of bus and trolley services starting with a base fare of $2.25 for a single bus pass (more for certain rapid, express, and rural passes) and $2.50 for a single trolley pass, but only a bare minimum of incentives is offered. For heavy users, discounts can be had by purchasing a 1-, 2-, 3-, 4-, 14-, or 30-day pass. Discounts are also available to the disabled and the elderly, and certain buy-one-get-one promotions are in place on specific holidays and on weekends. Unfortunately, there is no program in place to reward the average commuter for choosing to use the public transit system for their daily trek to work beyond the multi-day passes, and this is where MTS makes a mistake. If bringing as many people into the public transit system as possible is the goal, the workday commute provides the most potential riders, and these potential “frequent riders” should therefore be the focus of any incentive program designed to boost public transit use.

How would a frequent rider program work? Much like with frequent flier programs, riders would earn points for each trip—and if riders want to opt into a voluntary GPS-based ride-tracking app, the longer the trip, the more points the rider would accrue. Points would be issued to reusable cards or to a rider’s phone, and users could track their accumulation of points by creating an account with the program’s online database using the unique number issued to their card or phone. The points could then be exchanged for free trips on the MTS system or discounts on other goods and services.

The beauty of such a program is that the model already works—millions of people worldwide participate in airline frequent flier programs. These programs are shown to foster loyalty with their airlines, and that same loyalty can and should be fostered with San Diego’s public transit system. Moreover, even if public transit is not the fastest mode of transportation for one’s work commute, there is another parallel to draw with the airlines: some frequent fliers opt for a more circuitous, multi-stop route to their destination over a direct flight simply because they can earn more points in their frequent flier program by doing so. Thus, as long as frequent riders perceive the point system as being worth added time to their commute, there is evidence that they will use it over a quicker option that does not offer rewards.

Structuring the rewards of the point system properly would also be critical to the frequent rider program’s success. Straightforward benefits such as a free pass for every ten (or any number) fares purchased make sense, but they alone are not enough; local businesses can also be targeted to provide discounts in exchange for points. Establishments closest to bus and trolley stops, and businesses that already advertise at such stops, are likely beneficiaries of any uptick in public transit usage.  MTS should use this potential increase in business as a potential selling point for partnership in the frequent rider program. Discounts at restaurants, preferred ticket access for sporting events, free haircuts, even perhaps working with airlines to tie frequent rider rewards into frequent flier programs are just some examples of what MTS can aim for as potential rewards.

These sorts of benefits can create lasting customer loyalty, and while it may not be immediately apparent that a public transit system can foster loyalty, the airlines have proven that the blueprint already exists. Maybe a cumulative system of rewards is just the thing to get more commuting San Diegans to eschew their car and opt for the bus.