Join Circulate San Diego and Vision Zero partner BAME CDC for a family-friendly 45 minute bike ride, ending at the site of a future neighborhood garden and park on Imperial Ave!

This bike ride is for cyclists of all comfort levels. We will begin in front of Circulate San Diego's office downtown (1111 6th Ave) at 6:00pm, bike via Vision Zero corridors Imperial Ave and Market Street to end at the site of the future Gilliam Family Community Garden & Park (2835 Imperial Ave). Along the way we will stop at 5th Avenue and Harbor Drive to commemorate the recent death of a woman crossing the street. 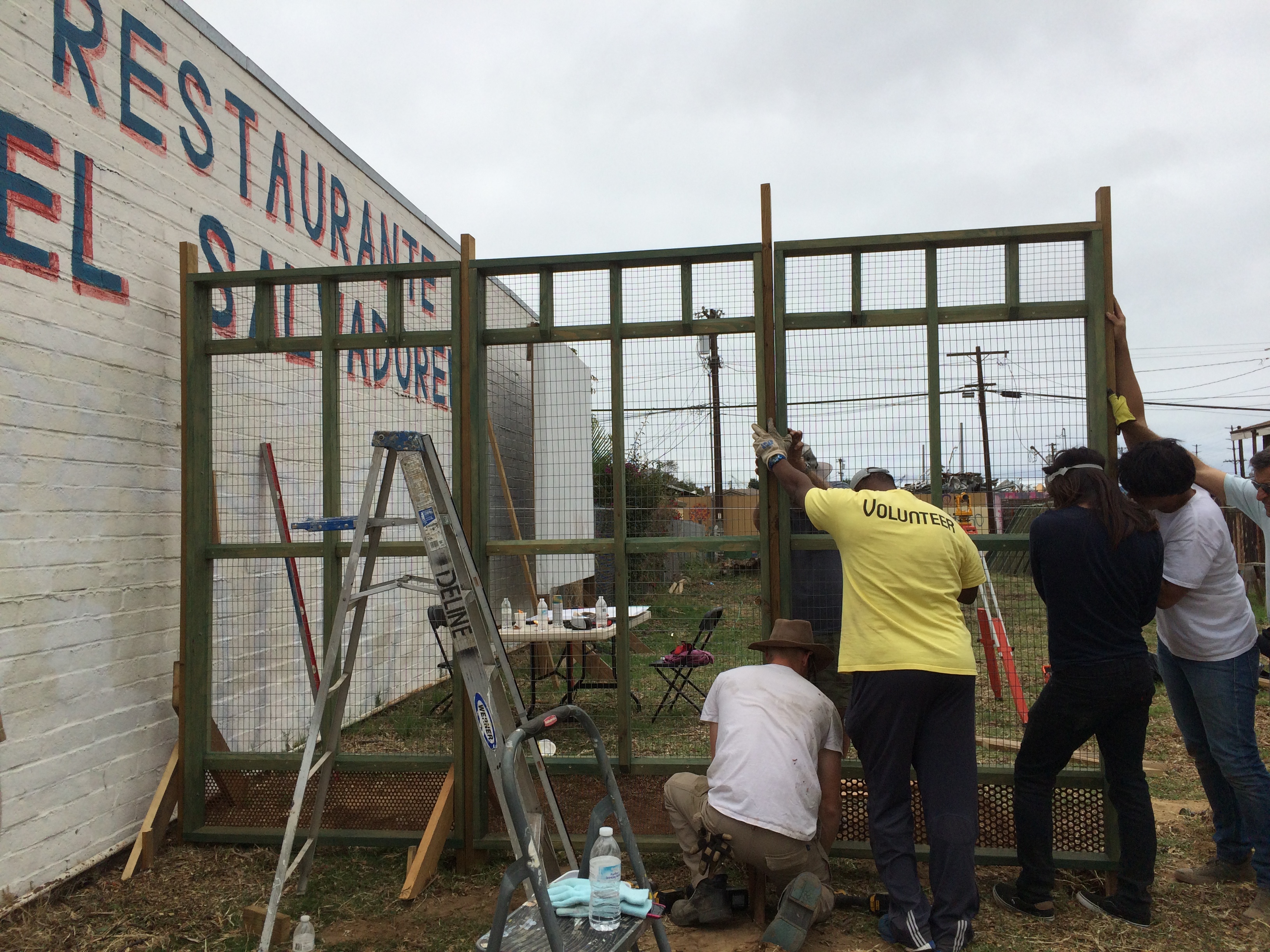 At the end of the ride, BAME CDC staff will share the history and the plans for the park followed by a conversation about safety on Imperial Avenue based on our bike ride, ending by 8pm.

Imperial Avenue is one of eight Vision Zero corridors where 15% of bike crashes and 30% of pedestrian crashes in the City of San Diego take place.

For those interested in continuing the conversation afterwards, join us for a short ride from the park to La Fachada (20 25th St) for tacos!

Or stick around at the park for BAME CDC's monthly Movie Night Under the Stars where they will show the movie The Goonies. Invite the family! Just remember to bring blankets and/or folding chairs and a $1 donation. The movie will begin at sundown, about 8pm.