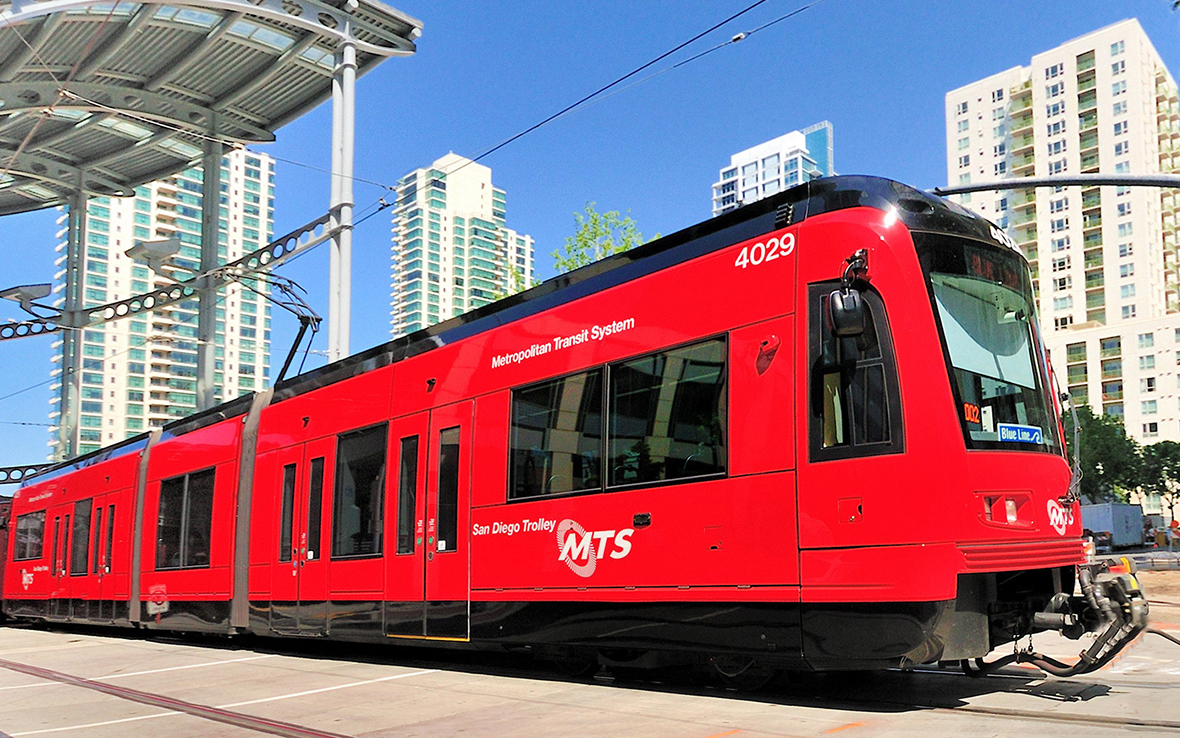 Join Circulate San Diego and the Downtown San Diego Partnership for a discussion on public transportation downtown. Together we will walk the most transit-rich streets of San Diego, evaluating comfort, safety, walkability, and connectivity of transit stops from C Street to Santa Fe Depot and along Broadway.

Do you commute using the downtown trolley lines? Daily ridership on the Blue, Orange, and Green trolley lines accounts for 39% of weekday MTS ridership. We'll evaluate the existing infrastructure of these trolley stops at peak time, plus Broadway, where MTS operates eight regional bus routes. Come share your commuting experiences with us! Don't ride transit to downtown? No problem, come tell us what prevents you from using it.

Brendan Dentino
Sorry, this event is sold out.