Last year we jumped the gun a little by announcing the adoption of the City of San Diego’s Middle Income Bonus program. It took a full year before the City Council implemented the policy with a required second reading, which they did this week.

Due to our advocacy, the program allows developments near transit to receive up to a 75 percent bonus above base density! This is a big deal, and it will allow substantially more homes in the City of San Diego. 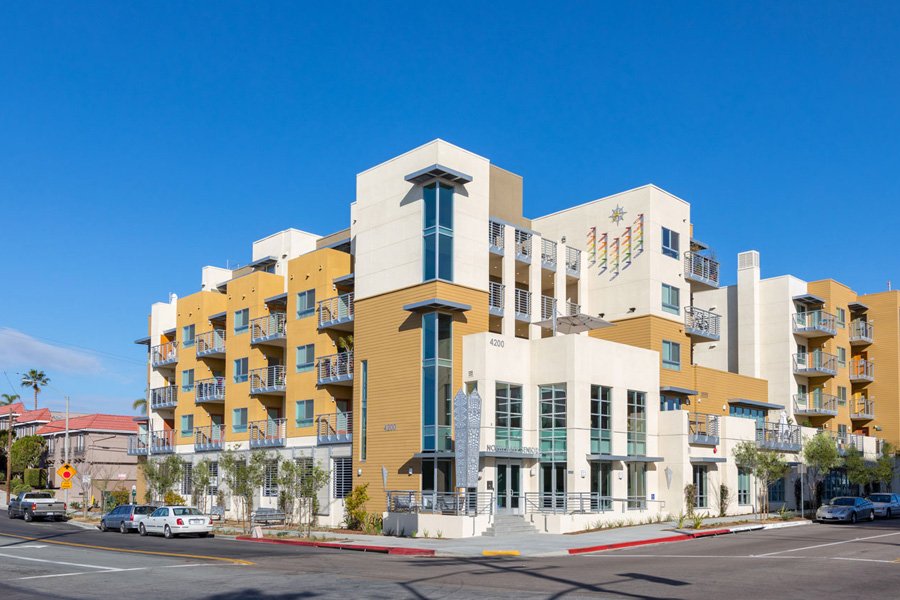 The program was initially proposed by Mayor Faulconer’s administration in 2017, and offered a 25 percent bonus to projects that reserve 10 percent of their base density to households with up to 150 percent of area median income. By definition, these households are more affluent than the average San Diegan. 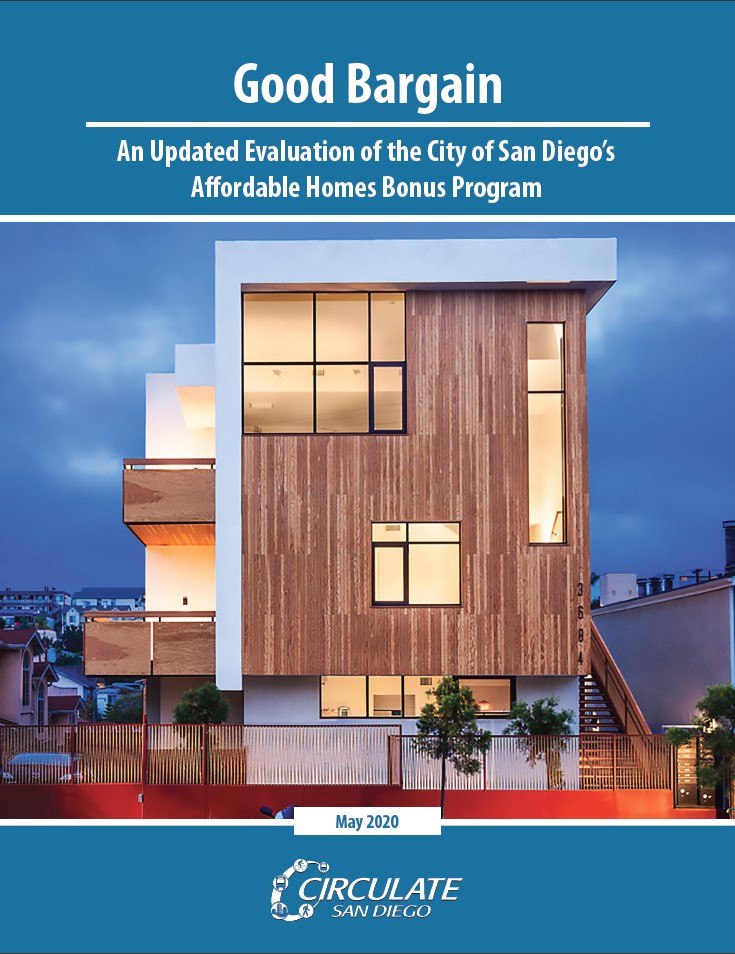 The proposal raised concerns from housing advocates, including Circulate San Diego. We were concerned that it would undermine the existing program that provides a bonus in exchange for including homes for very low income households. We detailed the success of that Affordable Homes Bonus Program with our recent report “Good Bargain.”

Circulate was able to secure an amendment to allow the program to “stack” on top of the existing Affordable Homes Bonus, which earned our support. Still, those amendments did not mollify all critics, and the policy stalled in committee.

All of our recommended changes were adopted in the Land Use and Housing Committee, with leadership from Councilmember Vivian Moreno. Our advocacy successfully un-stuck the policy, and it was adopted unanimously by the City Council, initially in 2019, and again for the second reading earlier this week. 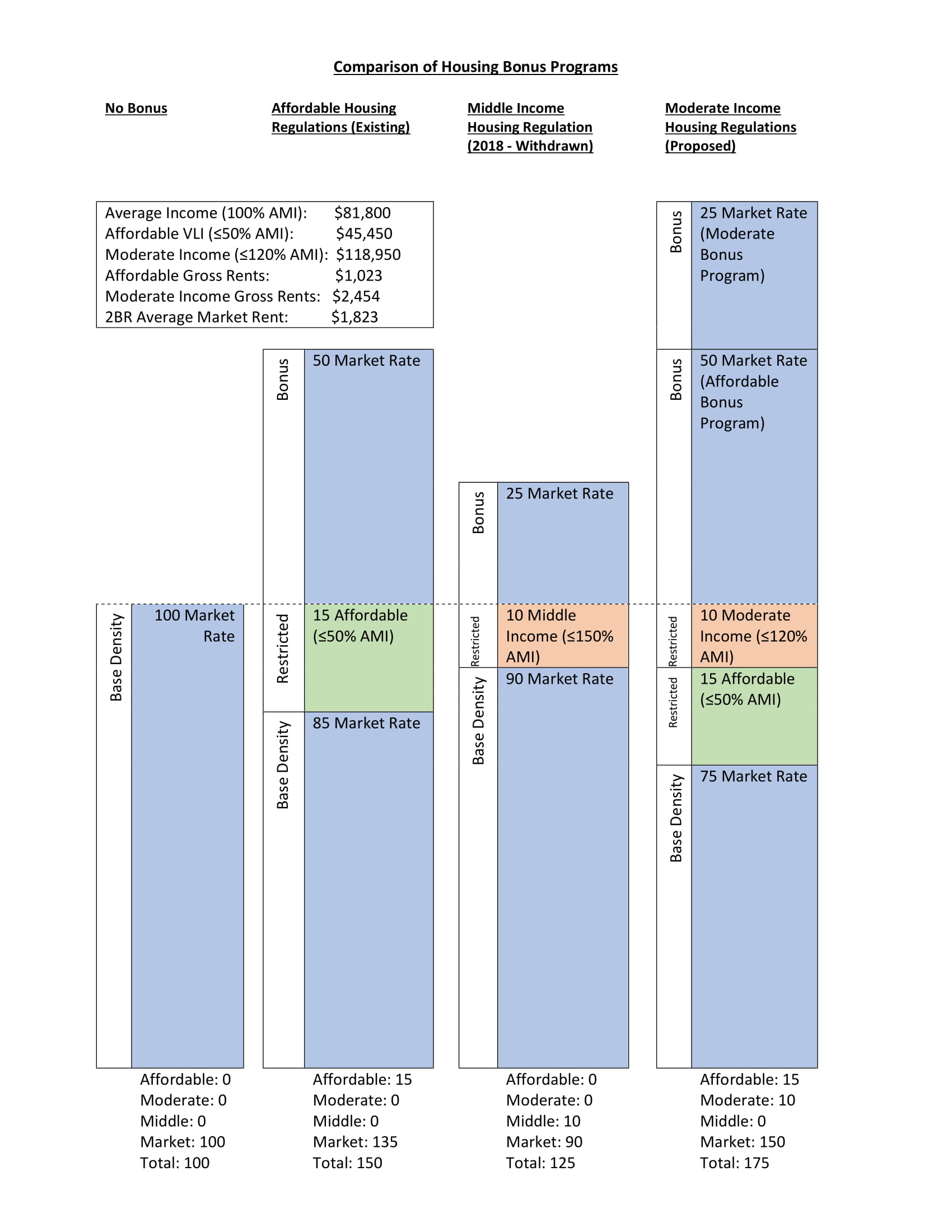 As you can see, the new Moderate Income Bonus, updated with our recommendations, allows for substantially more homes than the initial proposal. It also shows that even the preexisting affordable homes bonus program was better for market-rate housing production than the proposed “Middle Income Bonus,” that was eventually withdrawn.

Circulate has a philosophy that we can make housing policy most effectively by designing it to be a win-win-win between affordability, climate, and economic development. Our advocacy around the Moderate Income Bonus is a clear illustration of that approach. The amendments we secured allow for more market-rate homes, located near transit, and paired with both subsided units and commitment to no displacement.