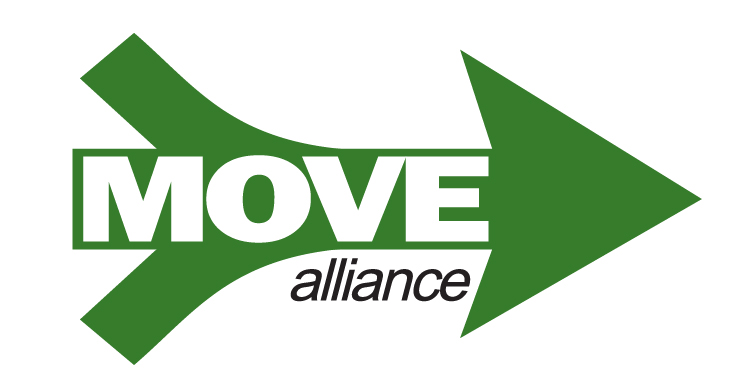 Circulate San Diego would like to congratulate two projects certified by our MOVE Alliance program  that took important steps towards project approval in the San Diego City Council on Tuesday.  Both of these projects represent the addition of premier community assets in two of San Diego’s most transit-rich and walkable neighborhoods of East Village and North Park.

The MOVE Alliance is a program by Circulate San Diego that certifies smart growth and transit oriented projects. Projects that apply for certification are reviewed by an independent panel of experts, which also provide useful suggestions for how projects can contribute to their communities. 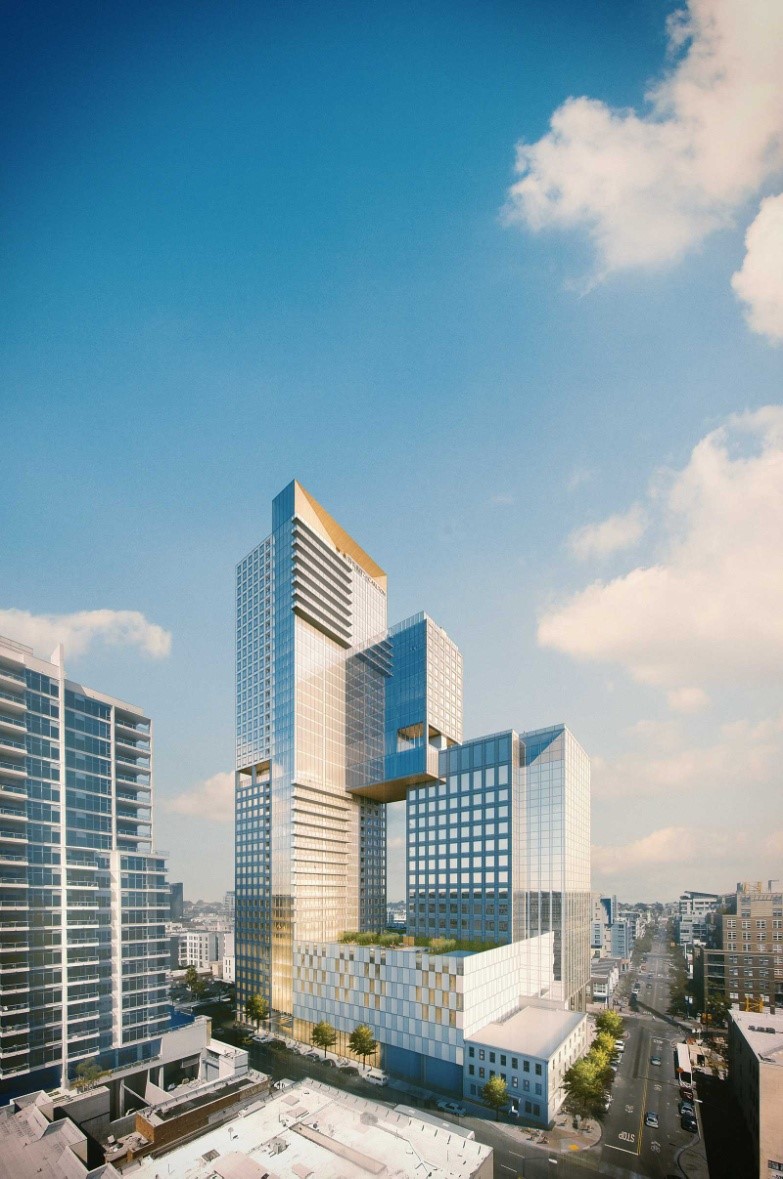 The first MOVE Alliance Project, proposed by Cisterra Development is on the City owned parcel at the corner of 7th Avenue and Market Street in the East Village. The $400 million dollar, 39 story proposed development will be headlined by a 160 room Ritz Carlton Hotel and a Whole Foods grocery store. In addition to the hotel and grocery store, Cisterra has proposed that the development consist of 156,000 square feet of office space, 238 parking spots, 115 apartments, 58 Ritz branded condos, 32 affordable apartments, and also 6,000 square feet of open space with a public plaza.

This project represents the fulfillment of an infill development opportunity to add a multi-use development based on Smart Growth principles vital to the continued revitalization of the East Village. The project will deliver a neighborhood anchor in the form of a top of line urban grocery store for current and future East Village residents to access easily through active transportation.

On Tuesday, the City Council voted to negotiate a deal with Cisterra that will involve determining the scope of the project, the sale of the city owned site, and how the project will address labor concerns. The project still requires a final approval by the City Council.

The second project is a $27 million, 76 unit, Senior LGBT inclusive housing complex at Texas St. and Howard Ave. in the North Park neighborhood. The development was proposed by Community Housing Works to address the lack of opportunity for LGBT seniors to obtain affordable senior housing in an inclusive environment. The project will be aided by the San Diego Housing Commission which will contribute $7 million dollars to the project.

The San Diego City Council voted unanimously to approve the project on Tuesday. City Councilmember Todd Gloria expressed his support in saying “LGBT seniors should have the same opportunity to find apartment homes in communities with onsite supportive services”. The vote puts the project on schedule to break ground next year and to open to residents by the summer of 2017. 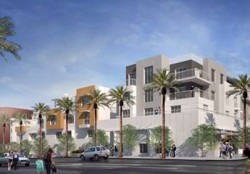 This project is the first of its kind in San Diego, and makes San Diego one of four cities in the country that has prioritized creating affordable housing opportunities for the LGBT seniors. This innovative project provides San Diego with the opportunity to allow an important segment of the community to become or remain an integral part of the overall community. The infill location with its proximity to transit and numerous community assets is a clear example of an innovative Smart Growth project that will allow seniors to age in place and reduce automobile trips.

About: The MOVE Alliance provides formal certification for proposed projects that demonstrate a commitment to creating, preserving and enhancing sustainable transit-oriented communities in the San Diego region. MOVE Alliance is a coalition organized by Circulate San Diego including partner organizations and individuals with expertise in the areas of sustainable transit-oriented development.