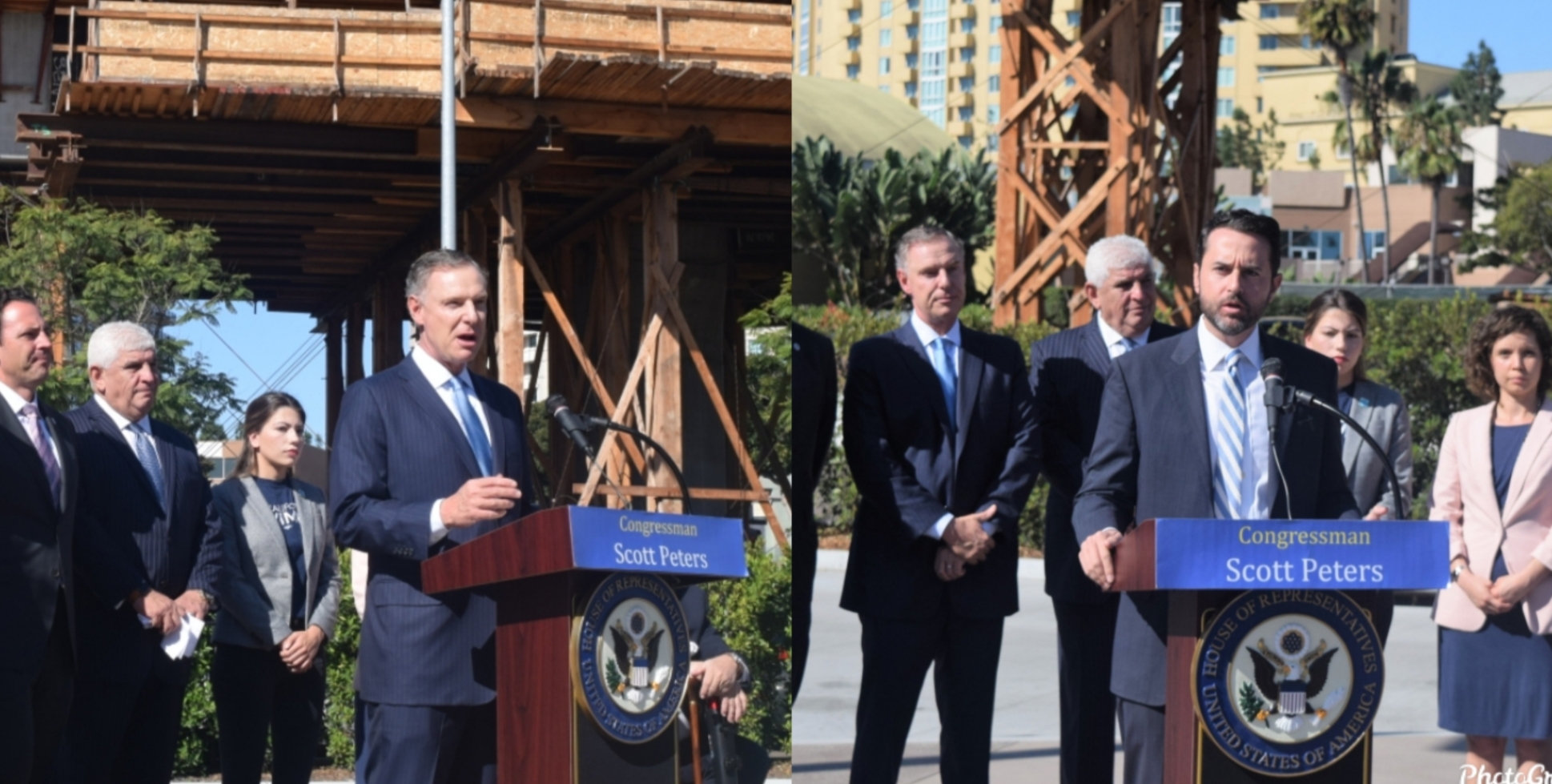 Circulate advised the Congressman’s office on the bill language. We were given a “shout-out” during the press conference for our contributions, which was included in the San Diego Union Tribune. The press conference was also covered by the Times of San Diego and KUSI, among other outlets.