Equity and Climate for Homes 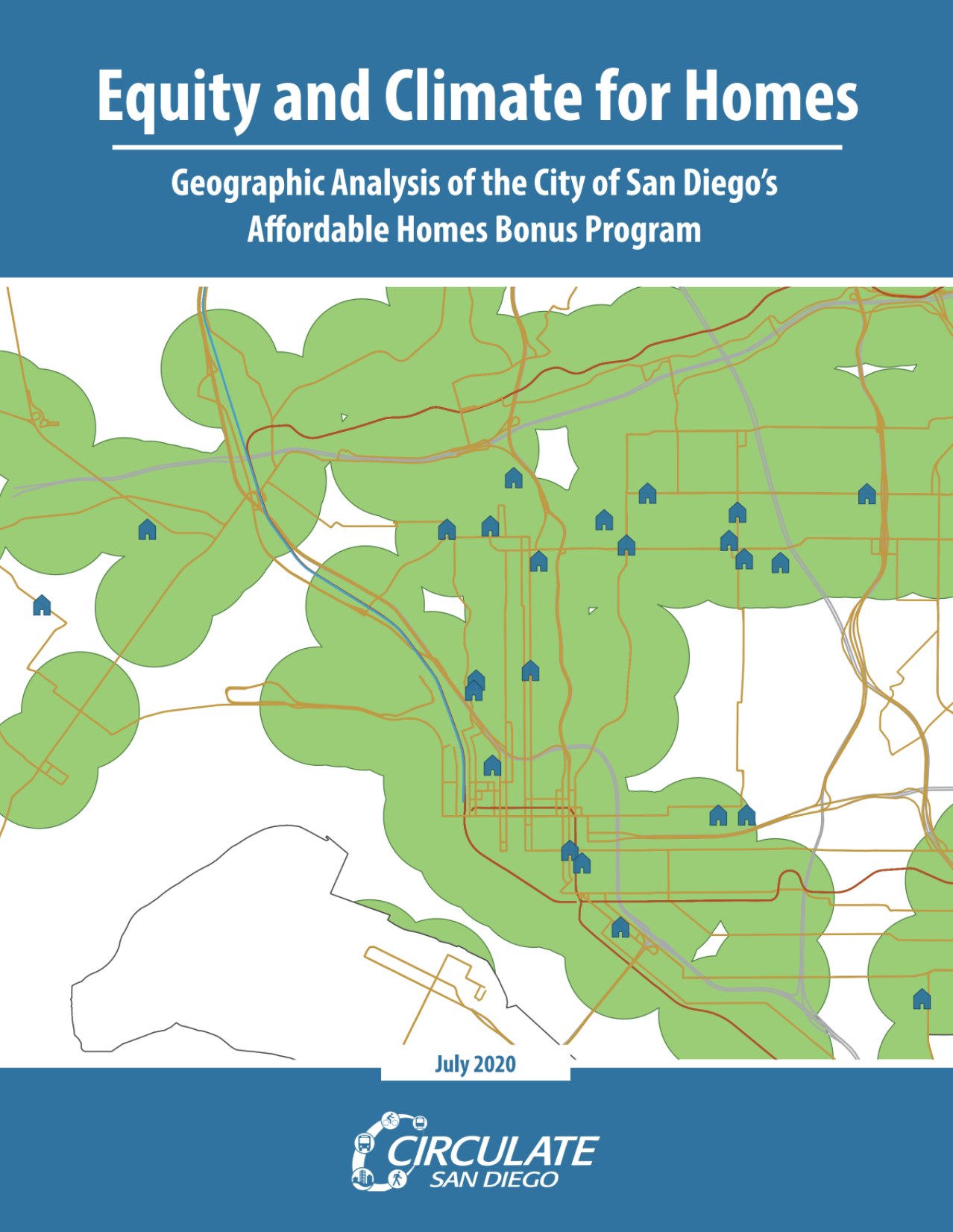 The AHBP allows developers who build a percentage of their developments as deed-restricted affordable to receive added development capacity and other incentives that make it easier to build. Proposed by Mayor Kevin Faulconer’s administration, San Diego’s AHBP was supported by a broad coalition led by Circulate San Diego, and was approved unanimously by the San Diego City Council in August 2016.

A prior analysis by Circulate San Diego found that the AHBP had entitled substantially more projects on an annual basis than the predecessor California Density Bonus program. The AHBP also helps affordable housing developers maximize the benefits of public funding by allowing bonus units above the base density, resulting in more deed-restricted affordable homes than would be produced otherwise.

The AHBP bonuses apply equally to all properties that are zoned for multi-family development in the City of San Diego. However, the projects entitled through the AHBP have been disproportionately located near transit, and in high opportunity areas. The top-line findings are as follows: