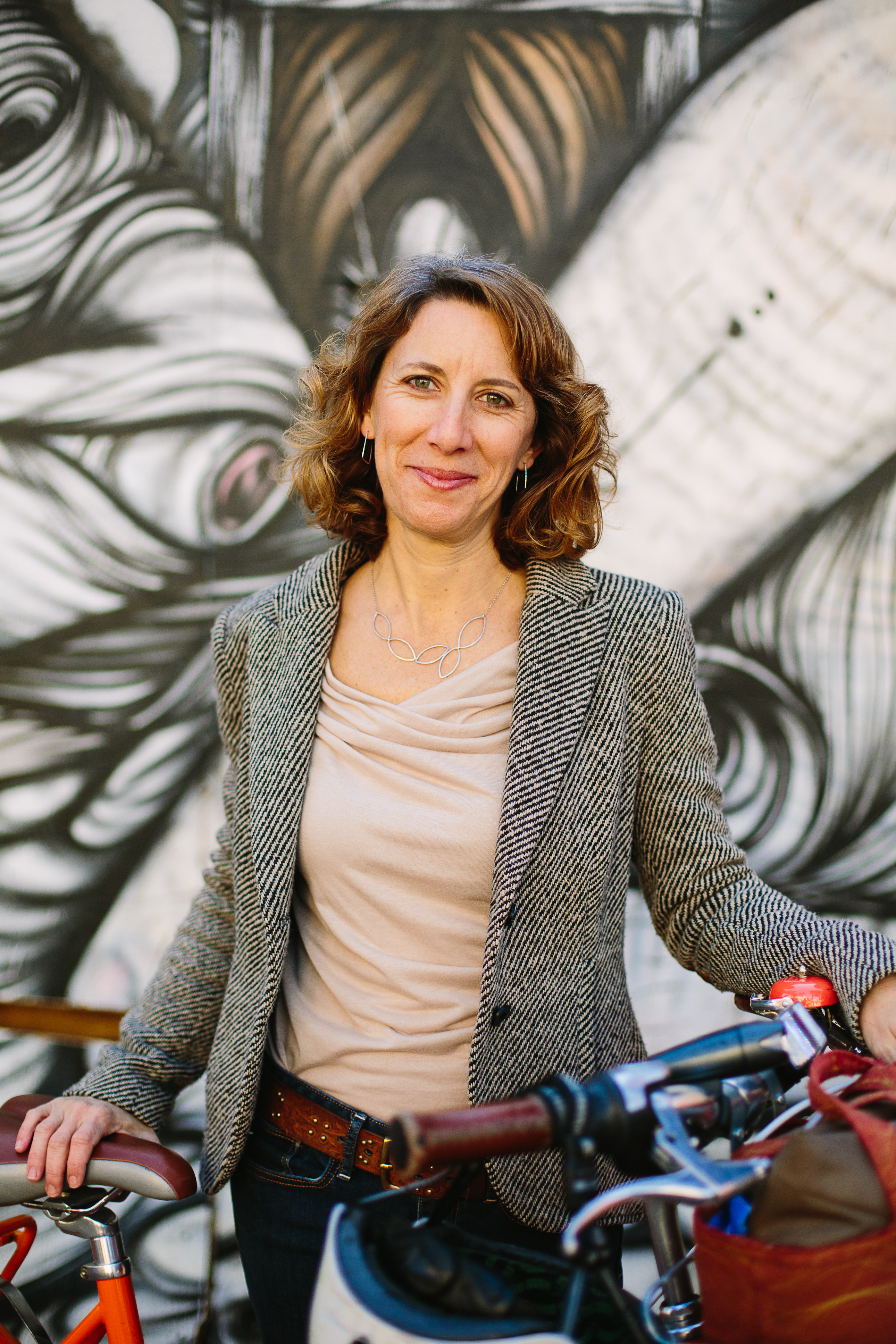 Founder and Director of the Vision Zero Network, Leah Shahum

All across the country, cities are adopting #VisionZero strategies to prevent traffic deaths and injuries. Join us September 22 to learn more about success of this campaign. Leah Shahum, Director of the national Vision Zero Network will be in town to speak to us at a free event. Find out more and RSVP here.

Meanwhile, #VisionZero is ramping up in San Diego. Next week, a Vision Zero resolution is on the agenda for both SDUSD’s Board of Education and the City’s Infrastructure Committee in separate meetings. Show your support. Find out more and RSVP to speak here.