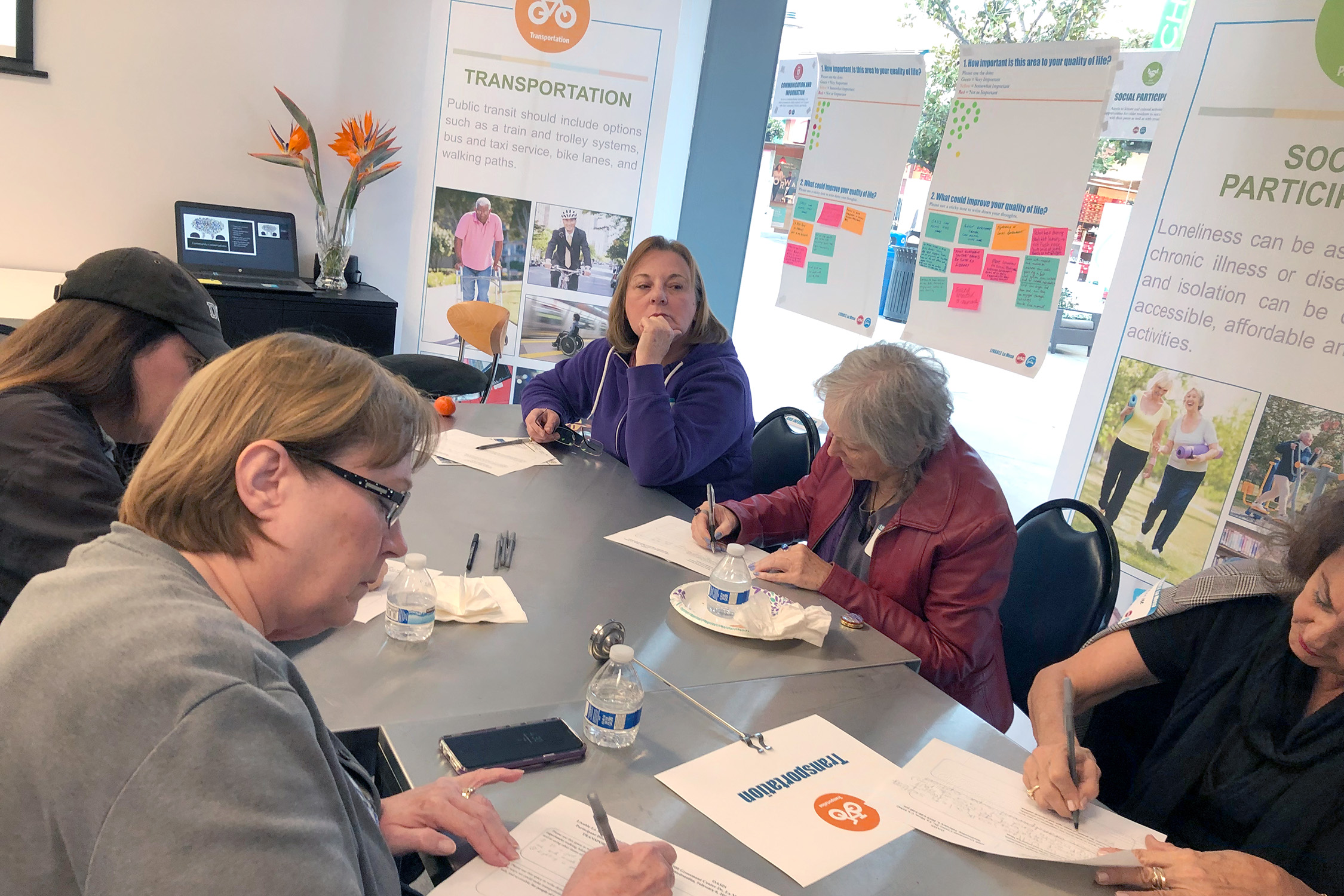 The San Diego Foundation in partnership with AARP

The program was funded from The San Diego Foundation Age-Friendly Communities Program. This initiative is an affiliate of the World Health Organization’s Global Network of Age-Friendly States and Communities, an international effort launched in 2006 to help cities prepare for their own and the world’s growing population of older adults.

The project spanned the course of 12 months with input from the La Mesa residents. The Livable La Mesa team, made up of Circulate San Diego, San Diego State University’s Social Policy Institute, the County of San Diego, AARP, and City of La mesa staff, prepared this Action Plan to help make La Mesa a more livable community for all ages.

This Plan was approved by La Mesa City Council on October 8, 2019 and La Mesa is currently in the implementation stage of this five-year process. Circulate San Diego has also worked with the cities of National City and Carlsbad on their Age-friendly Action Plans. 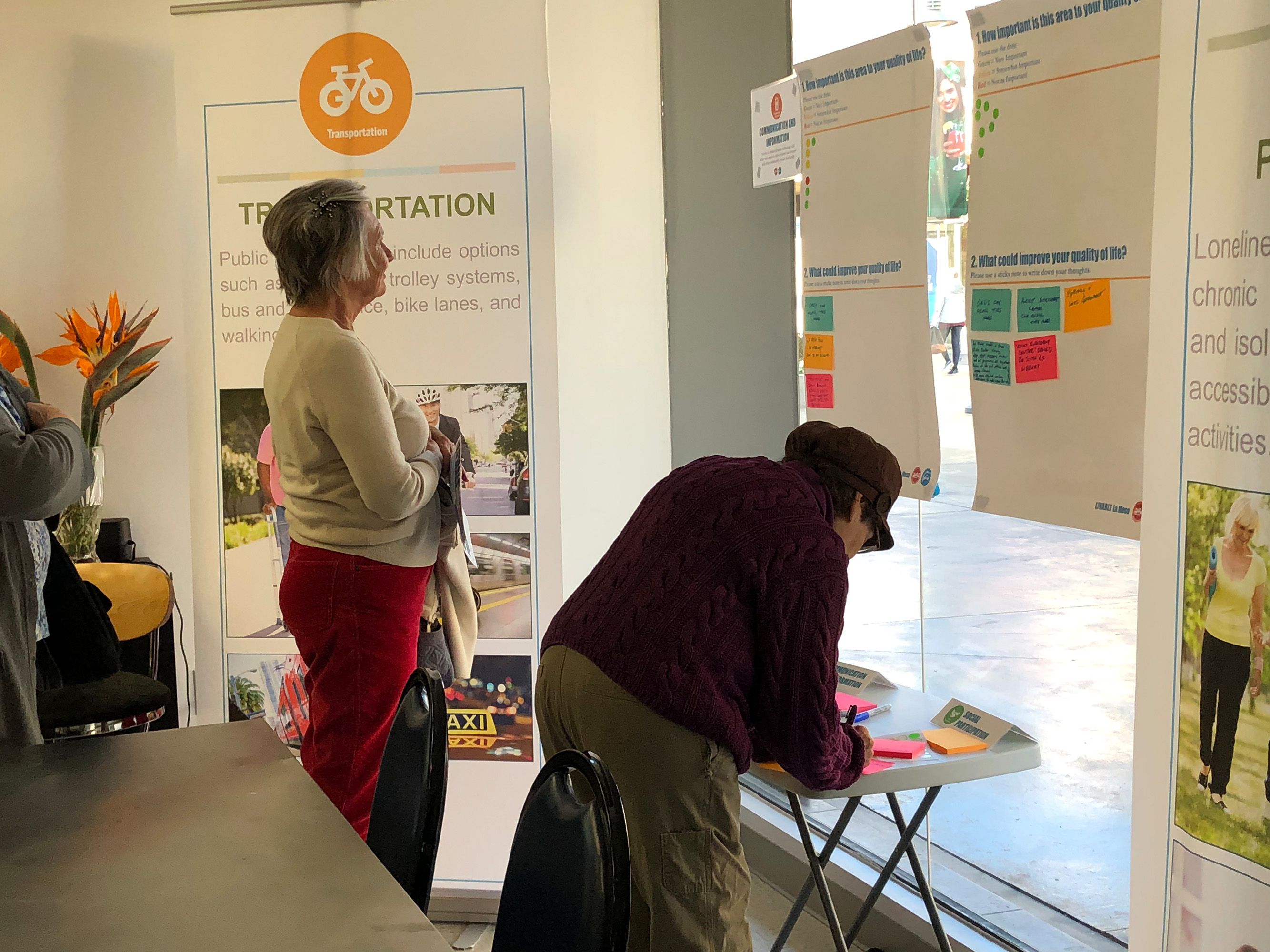 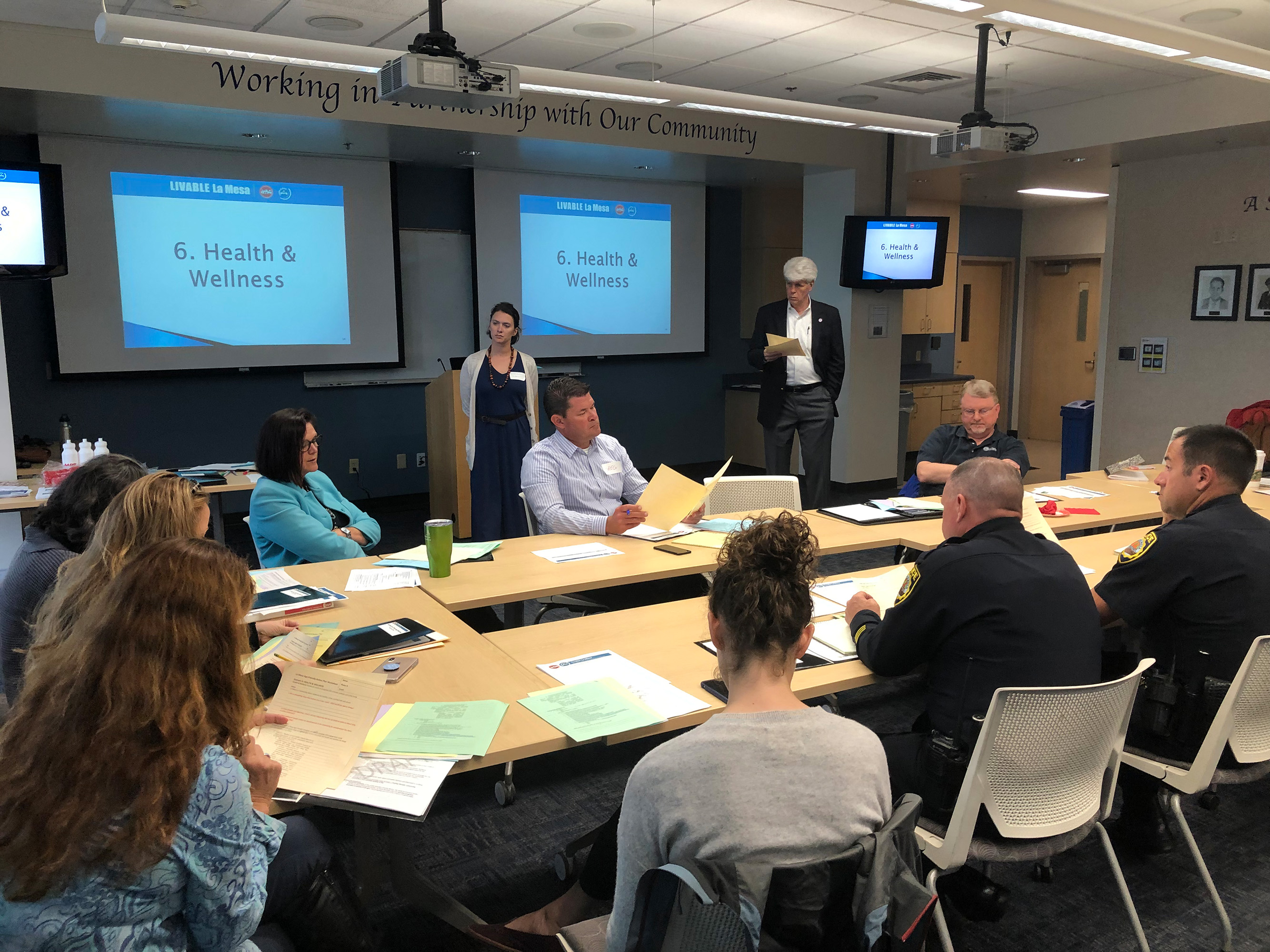 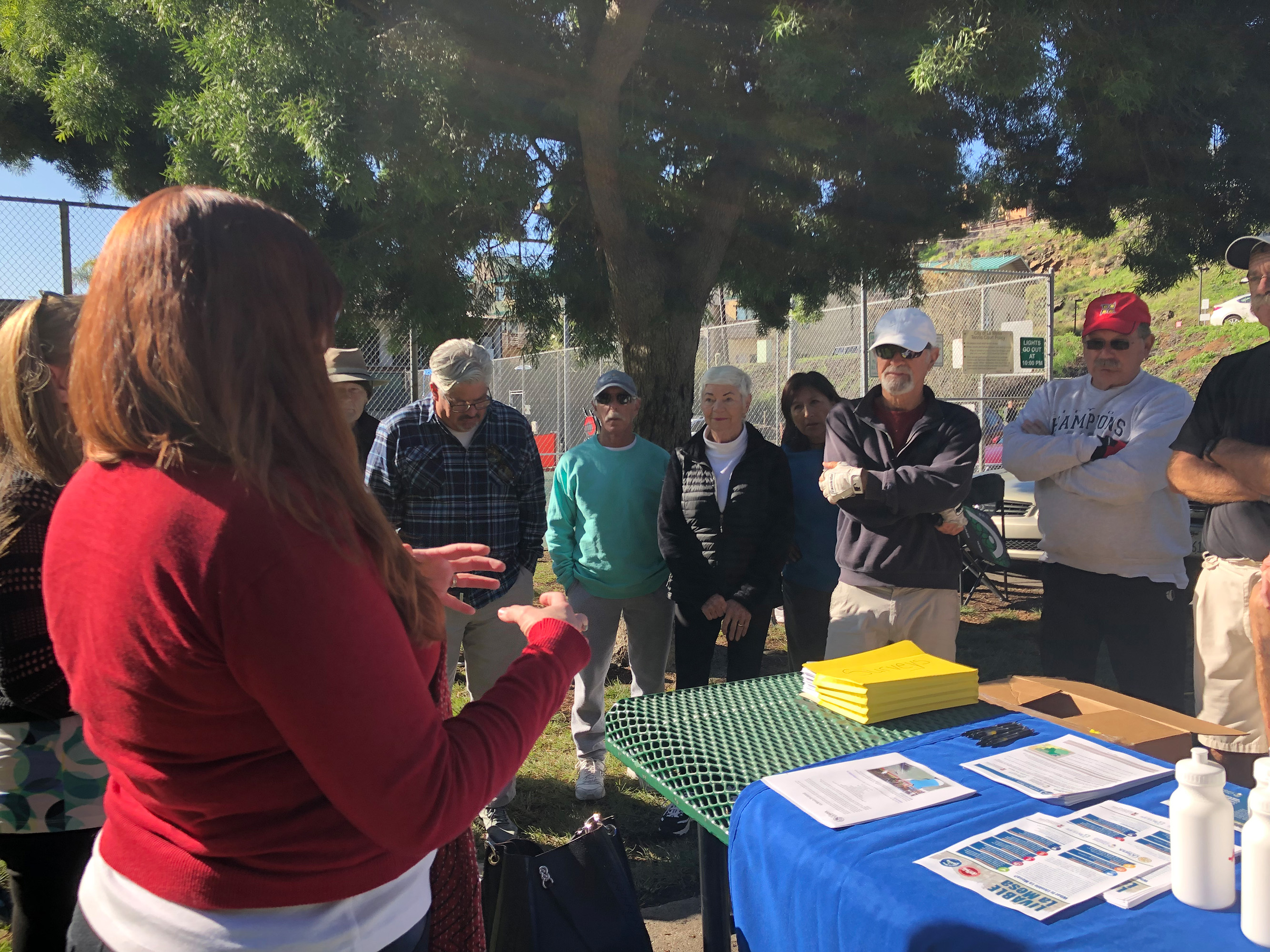 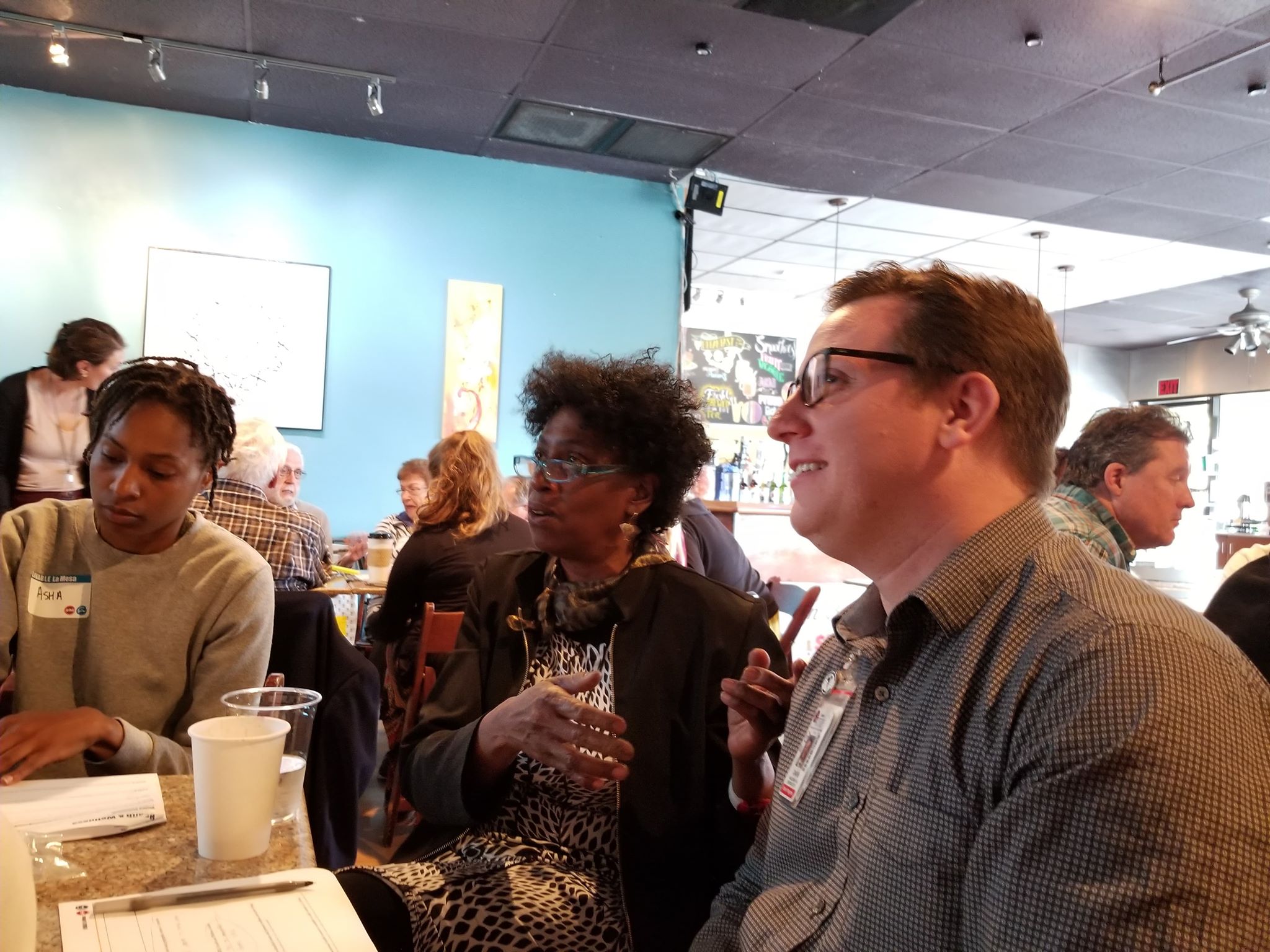 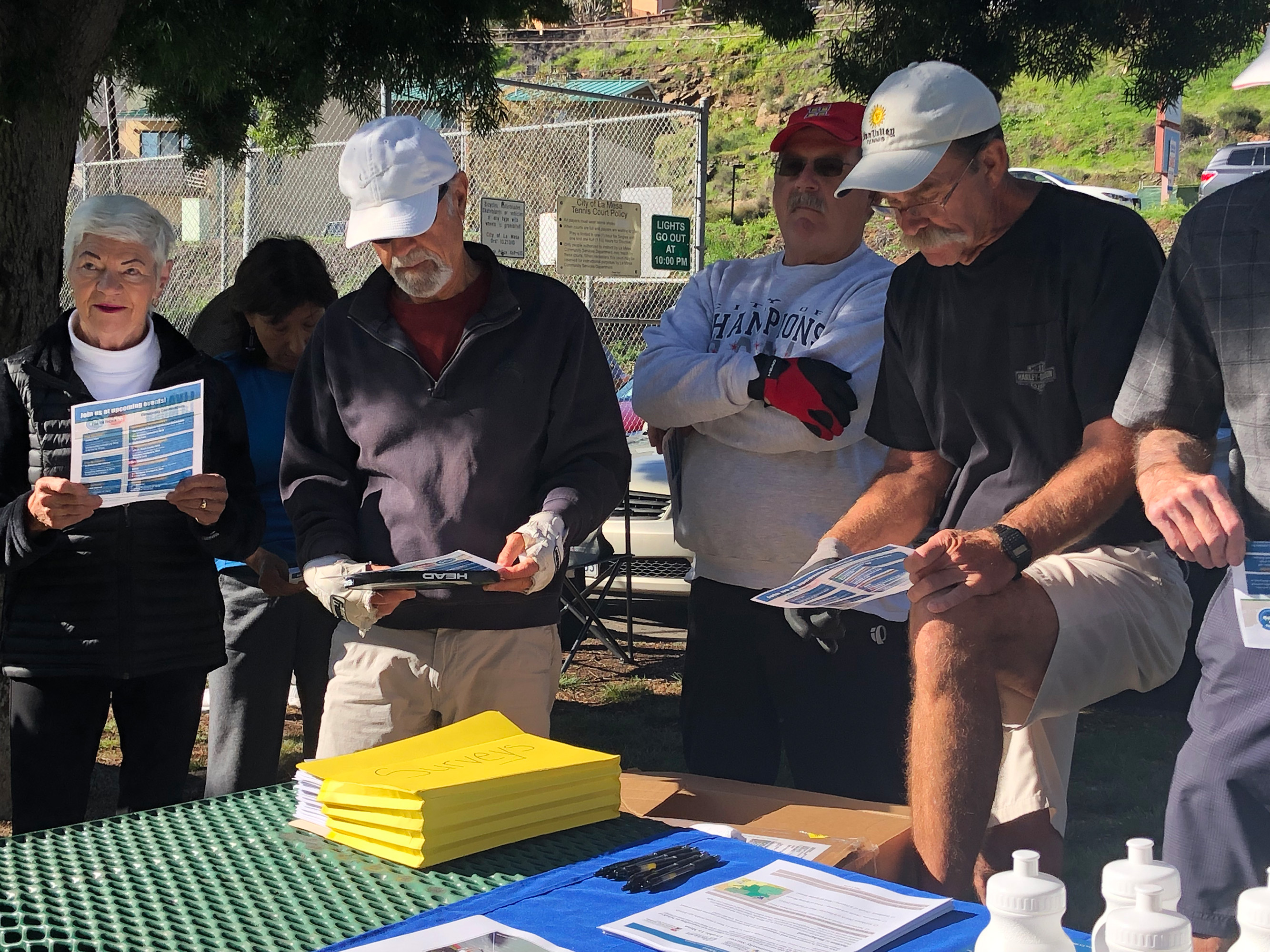 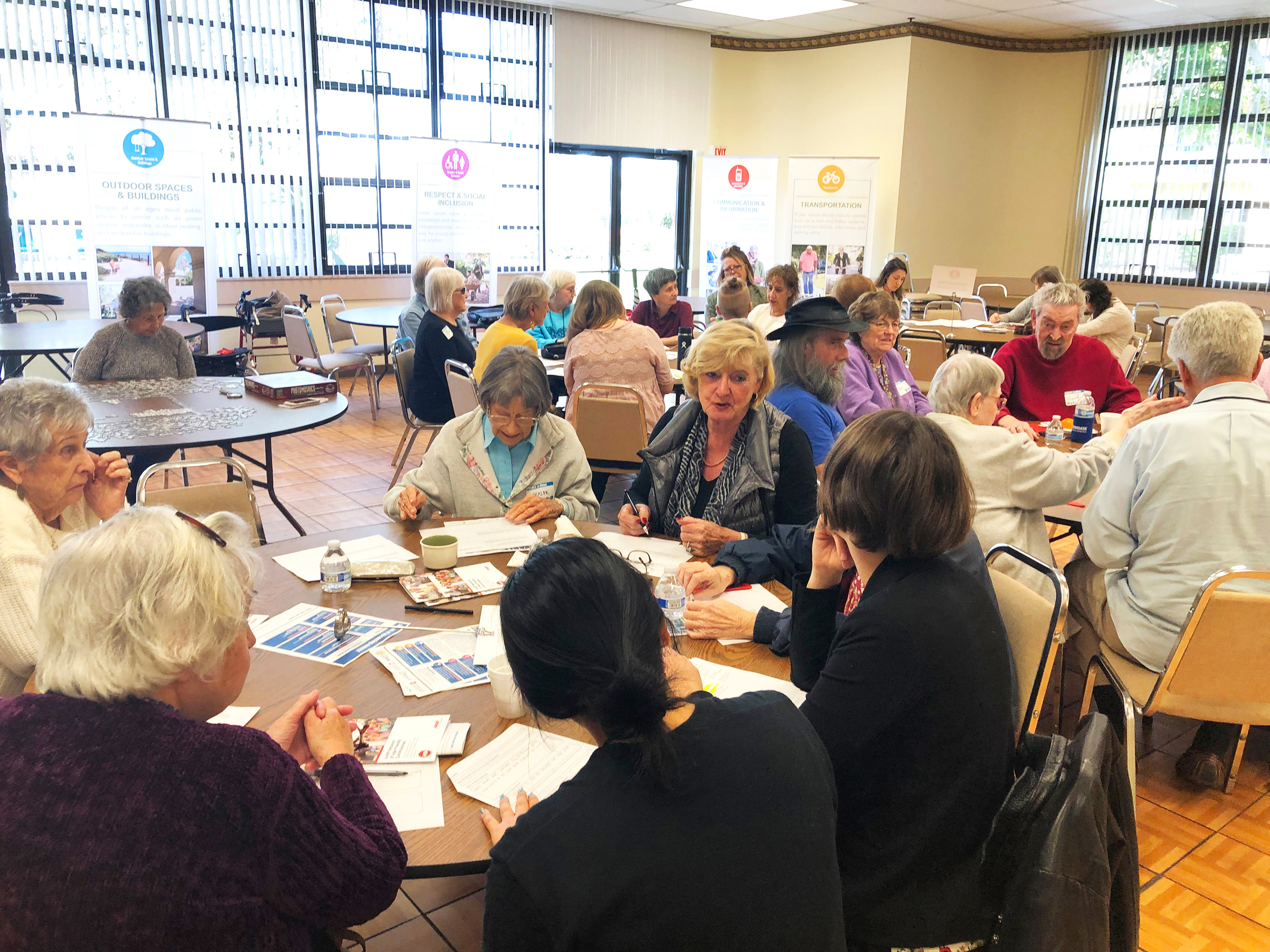 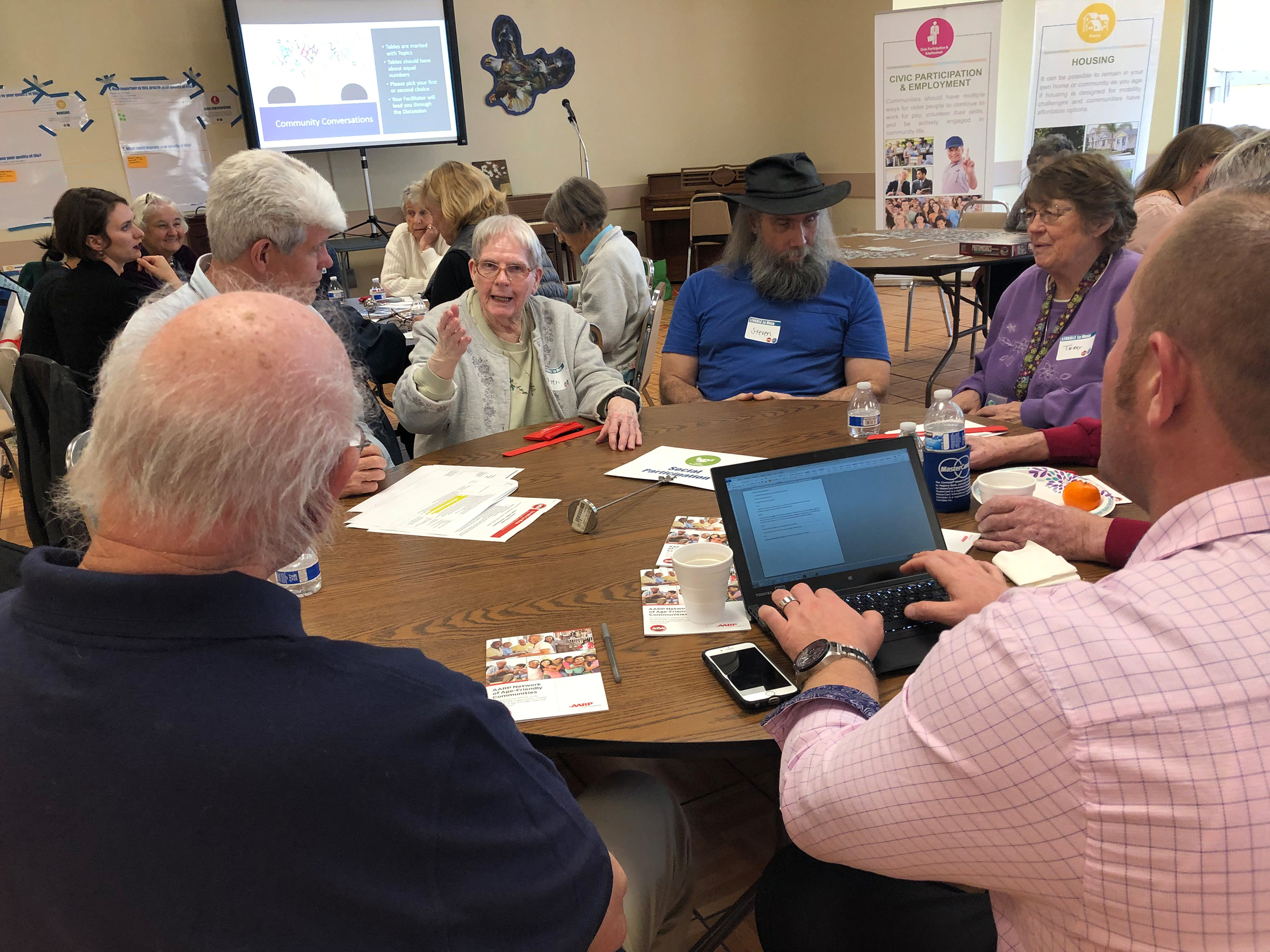 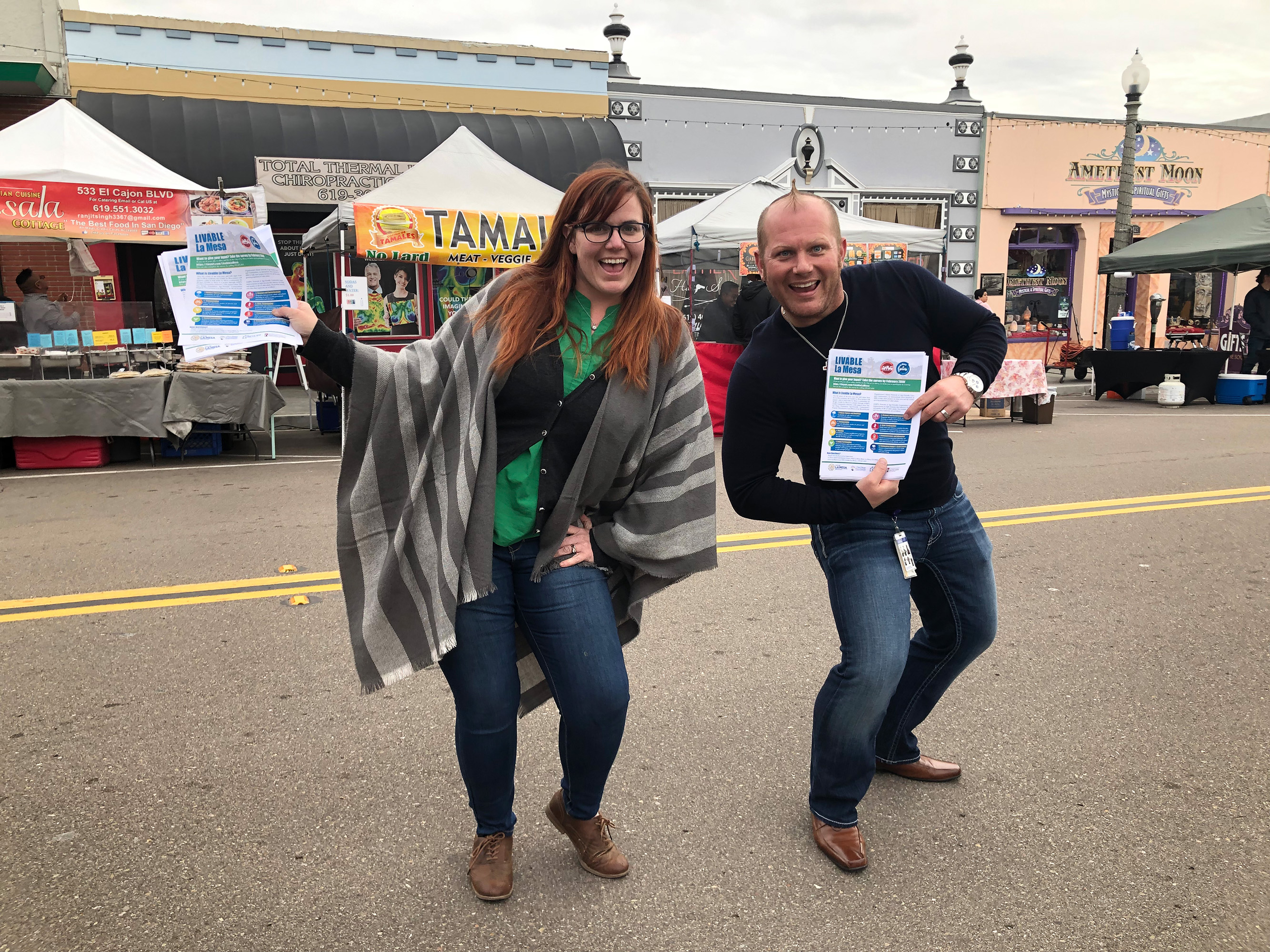 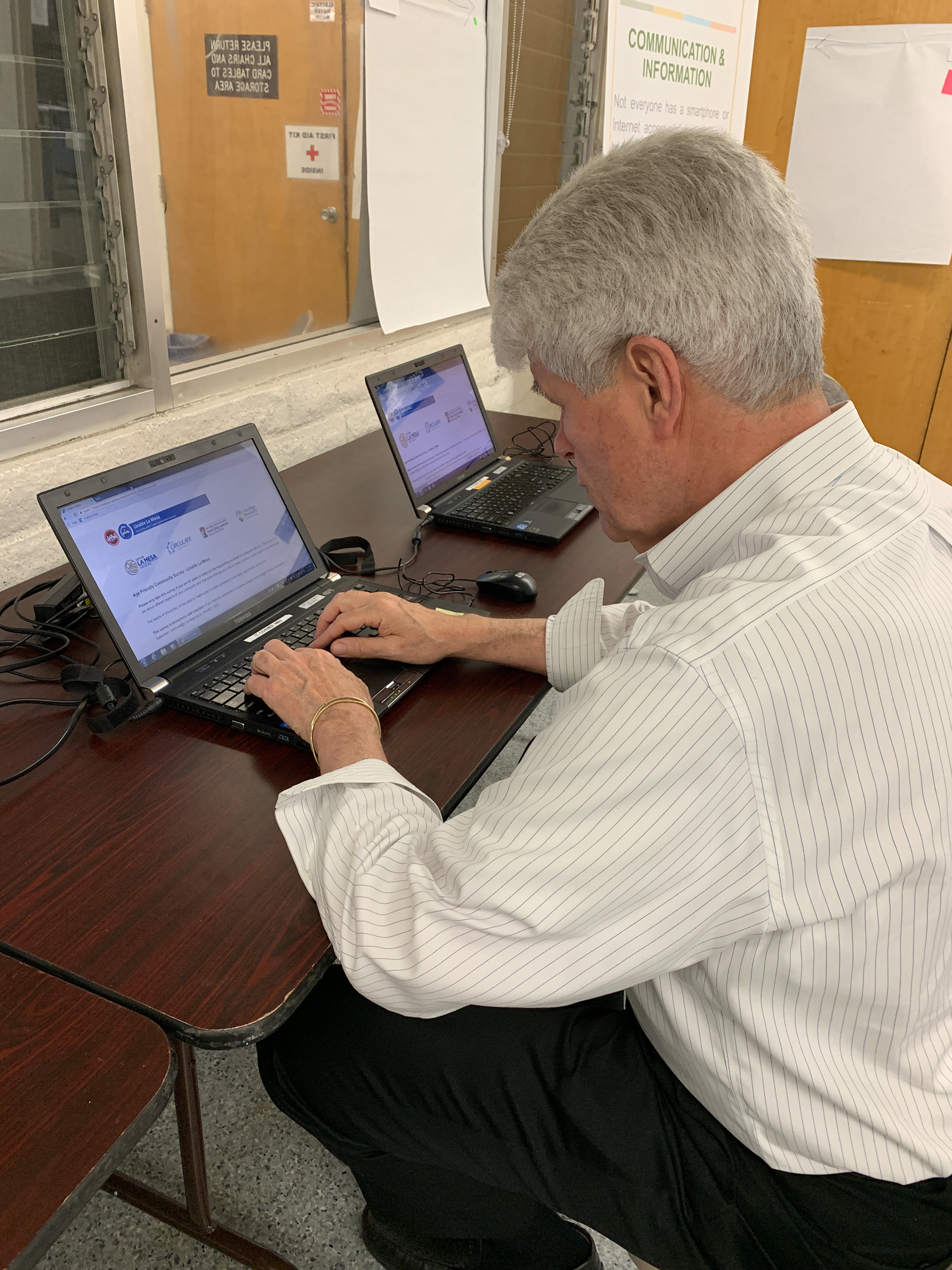 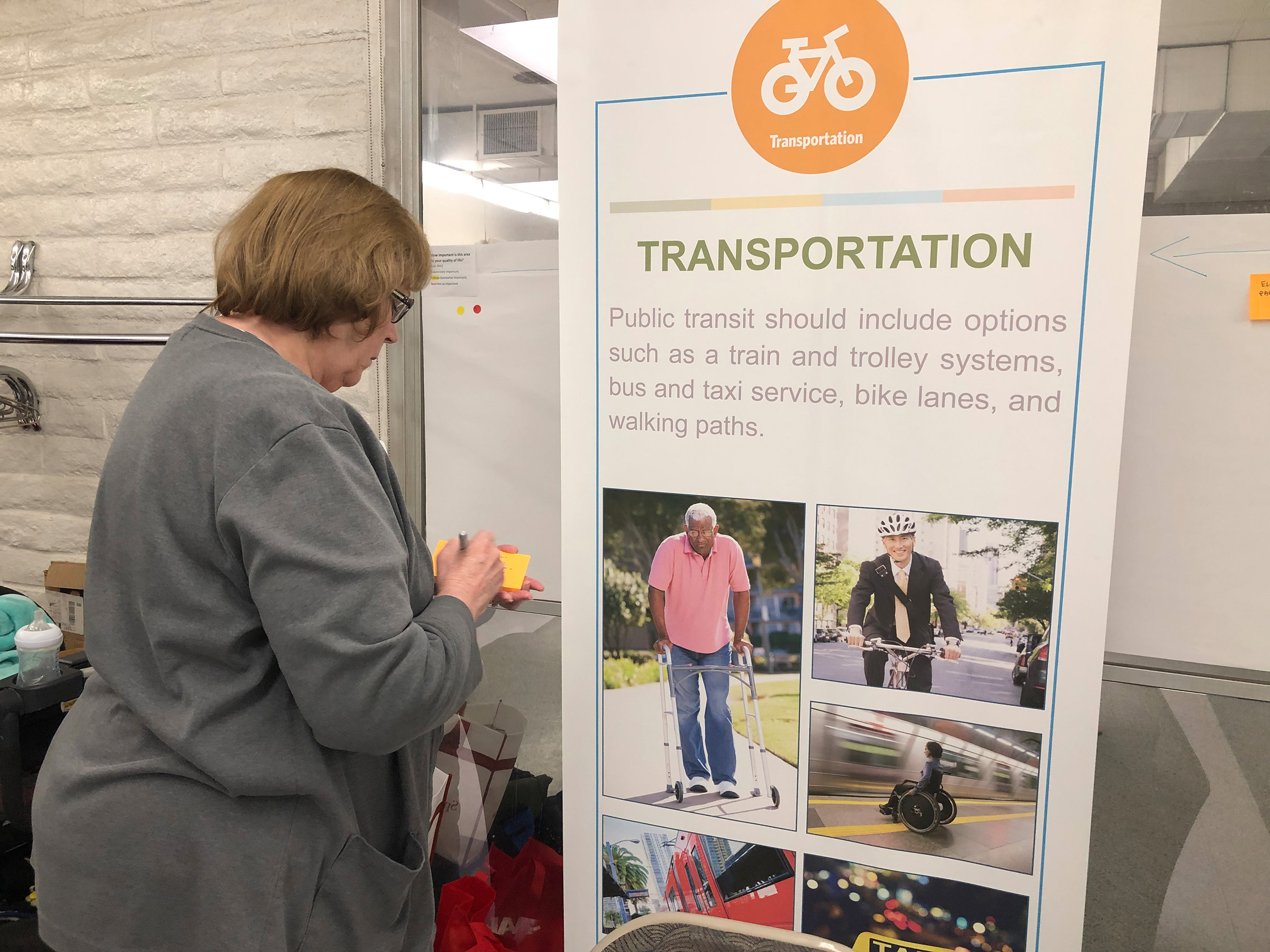 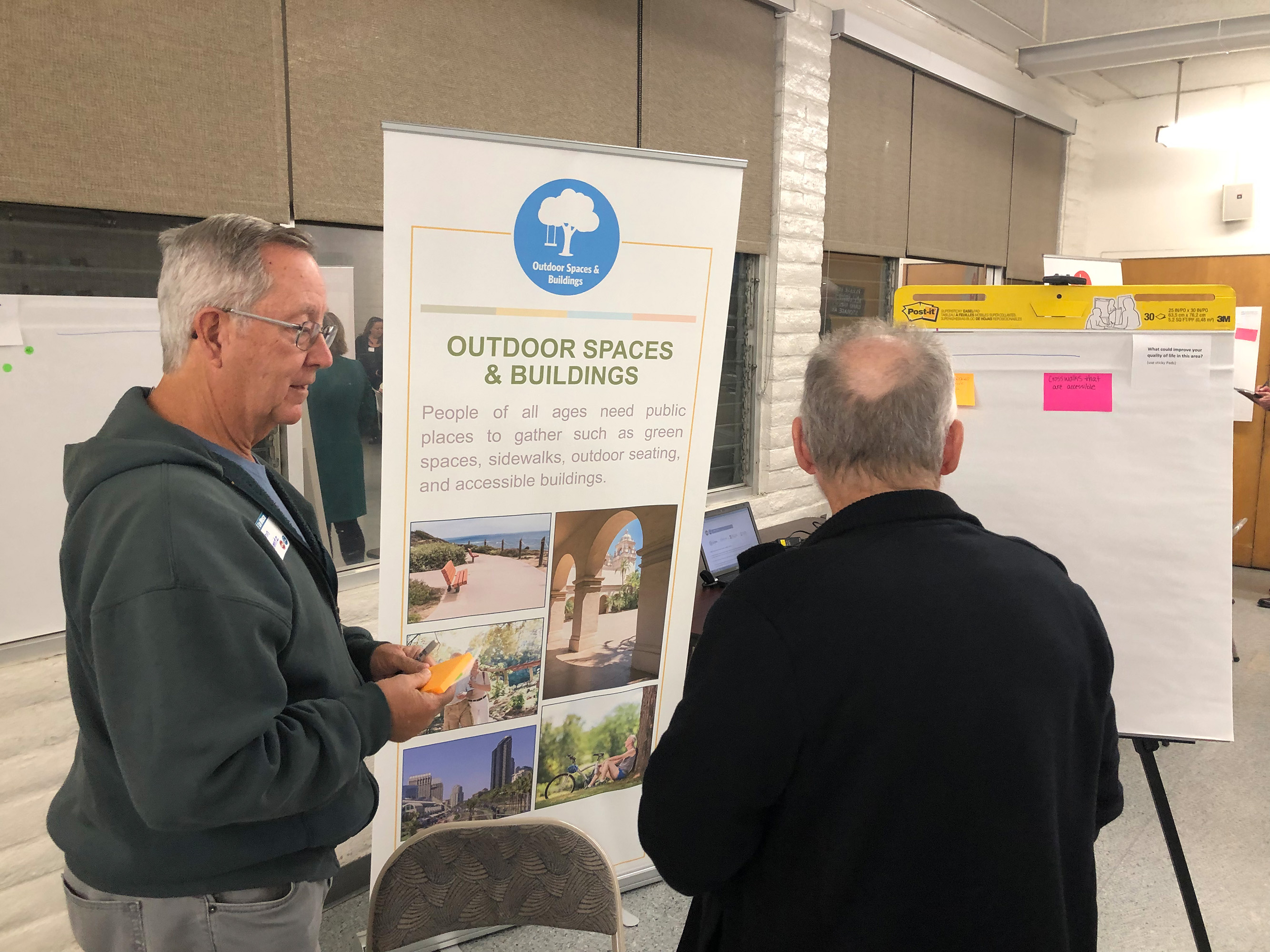 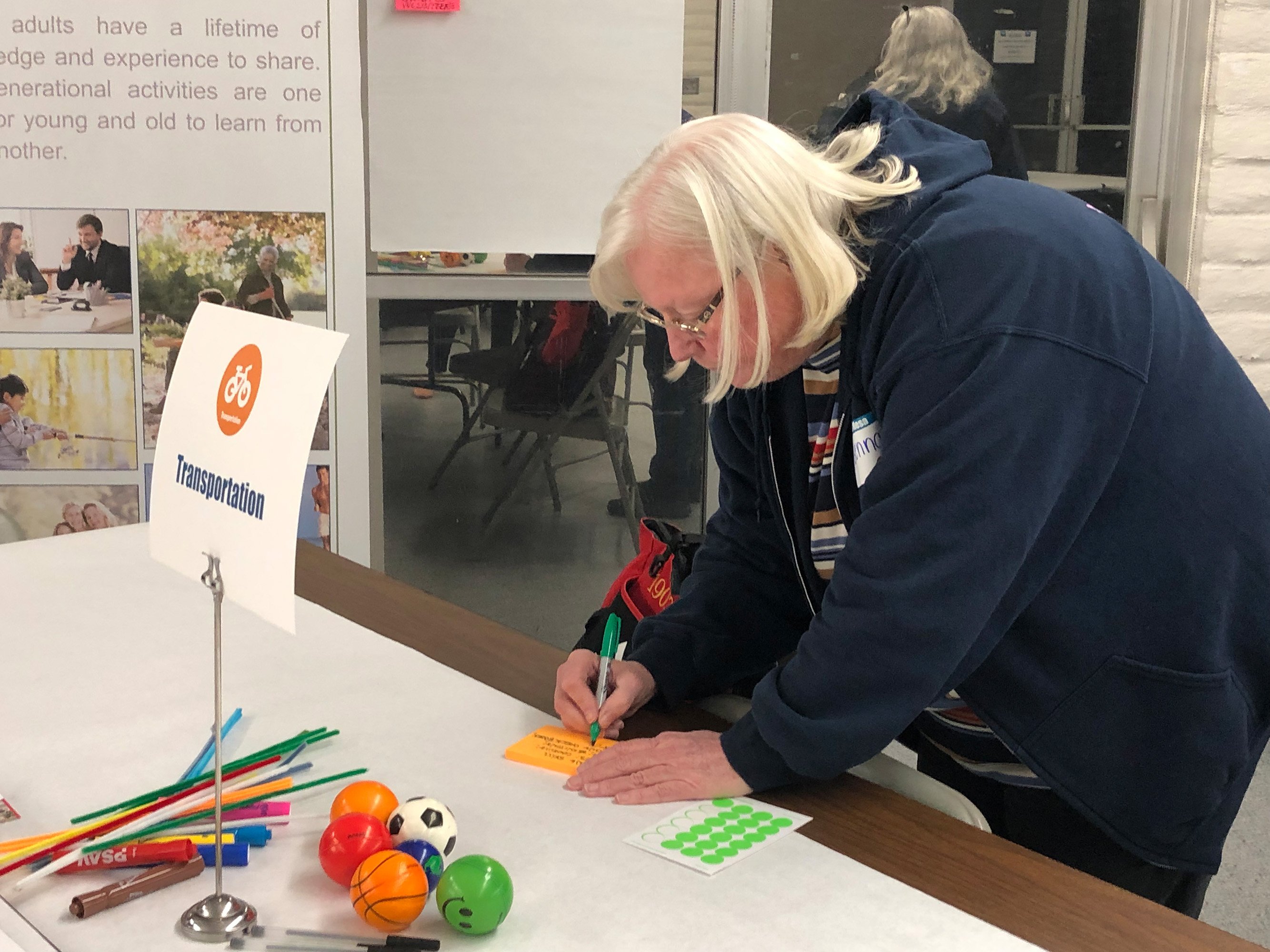 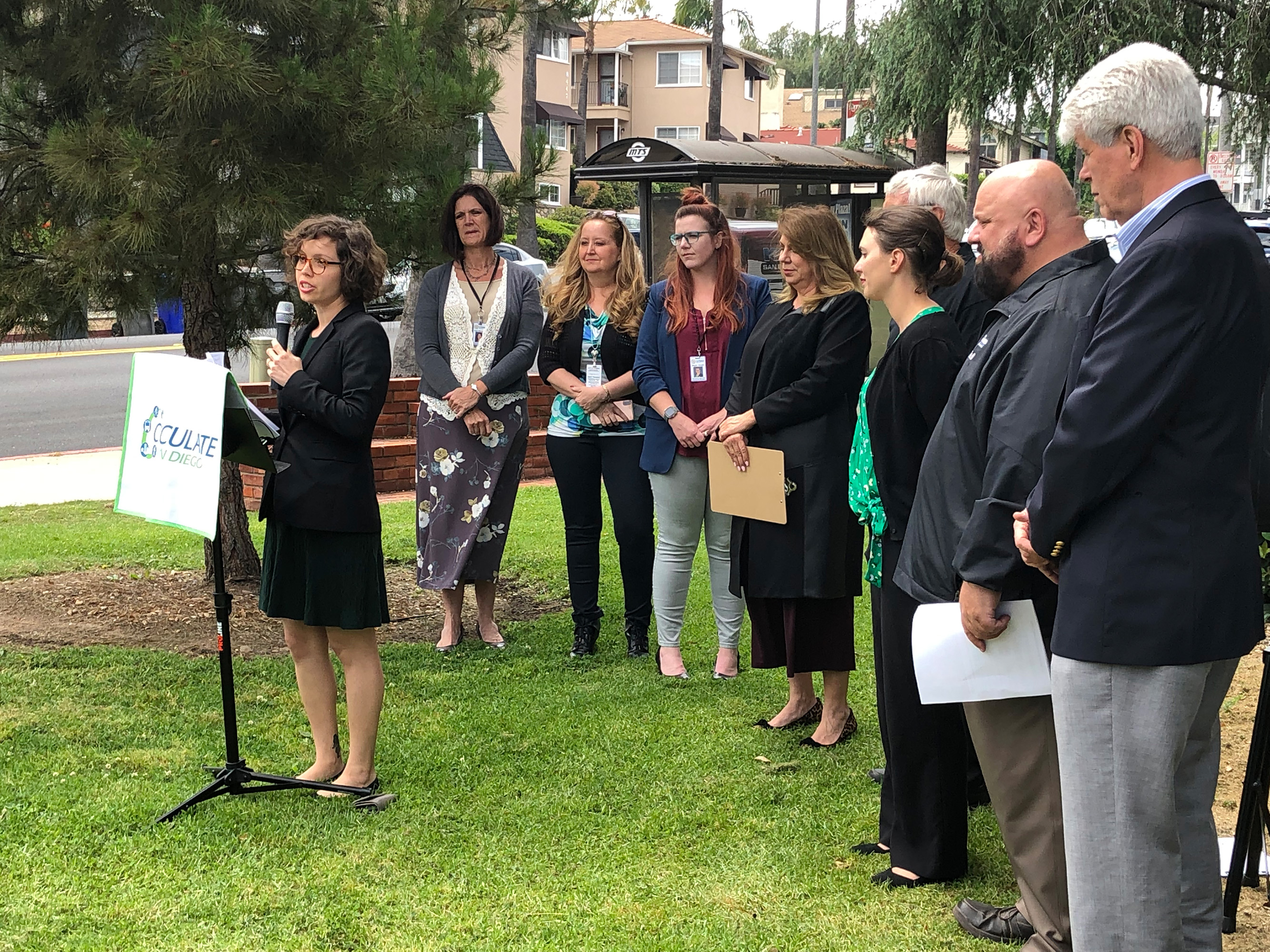 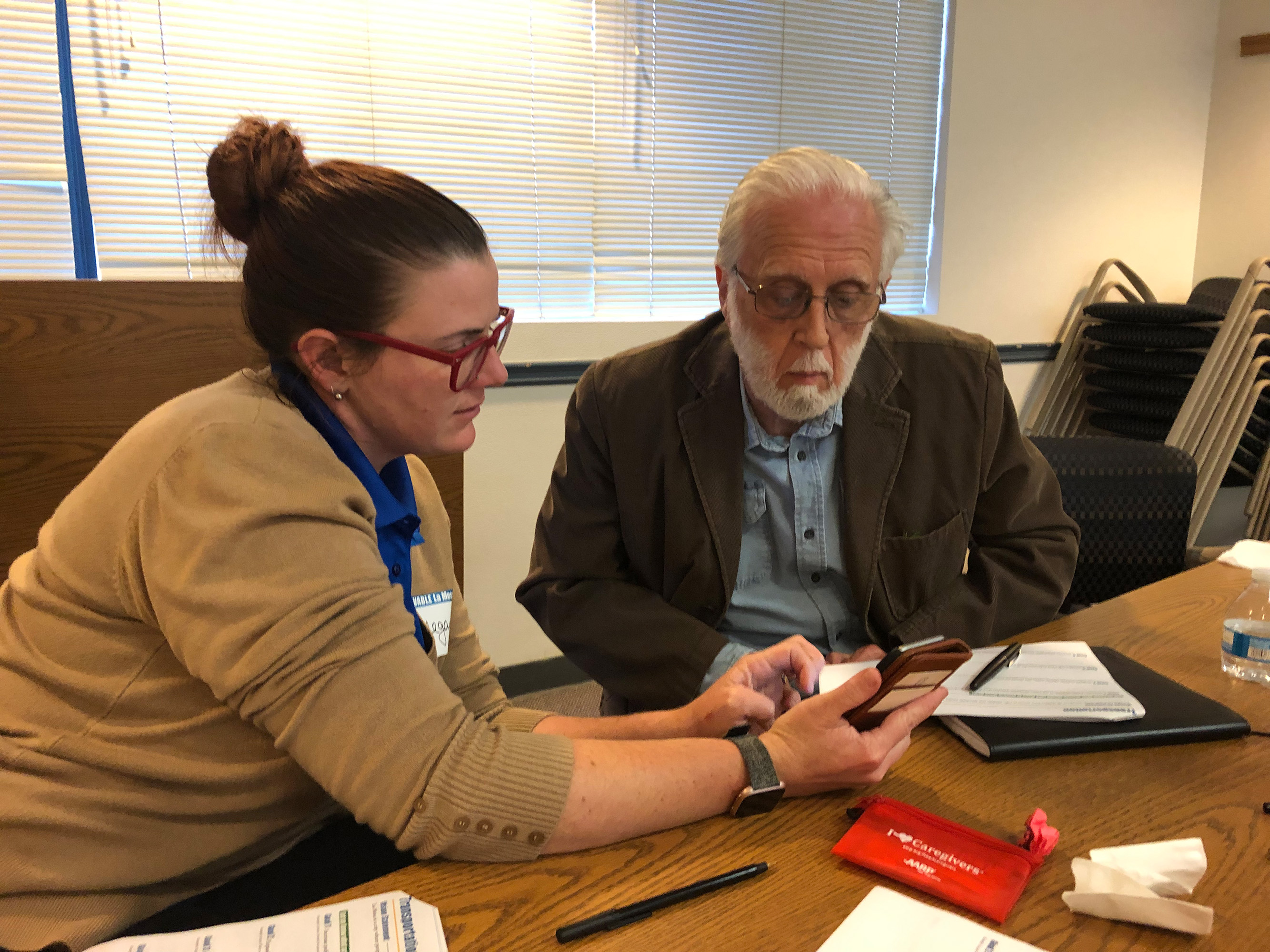 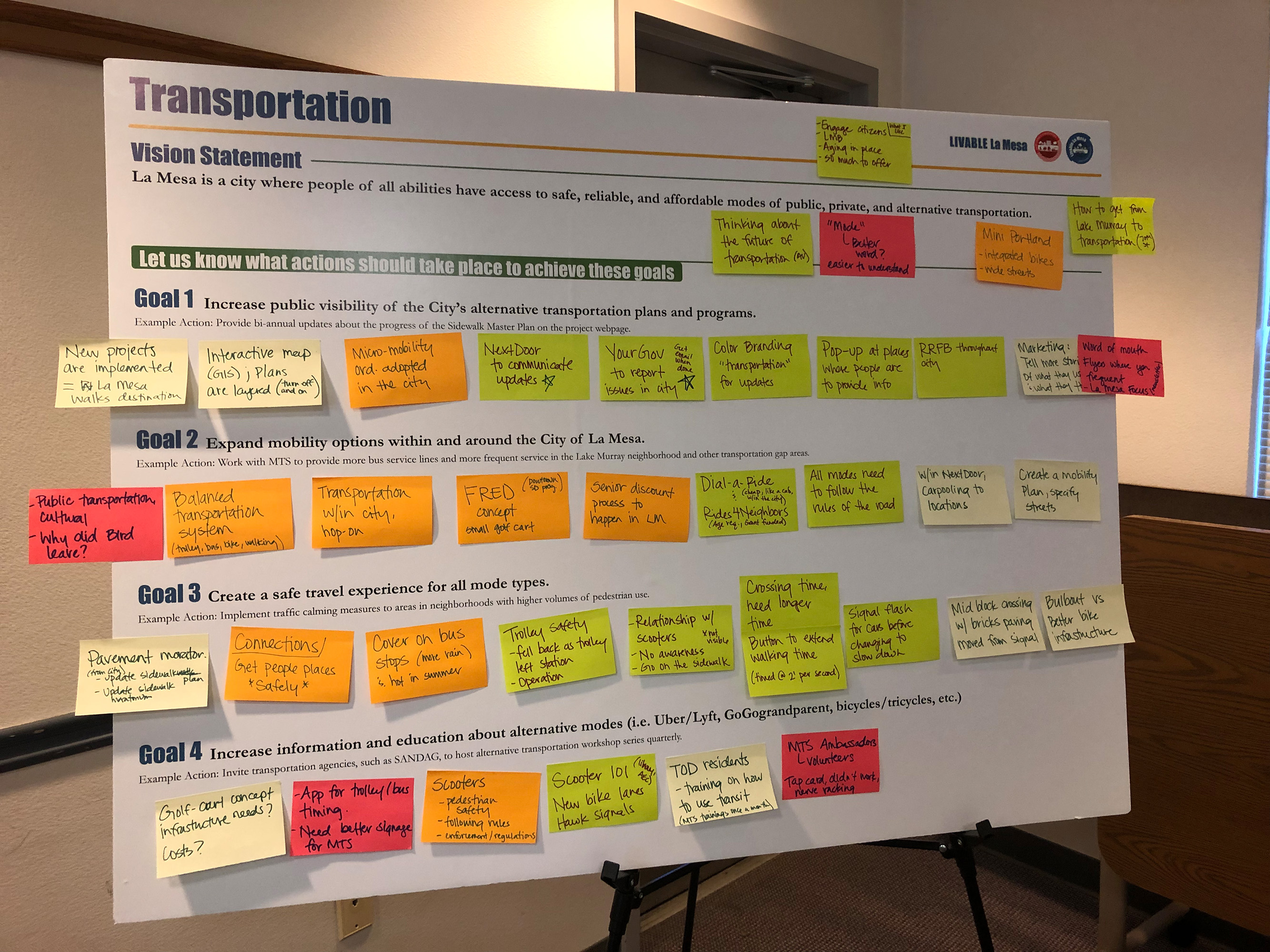