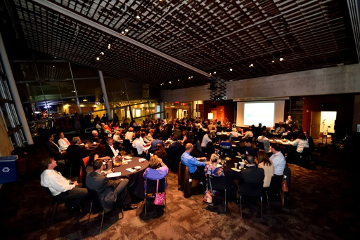 A gathering of business leaders, elected officials, planners, architects, and urbanists converged earlier this week to honor the nominees and recipients of Circulate San Diego’s Momentum Awards. The gala was held atop San Diego’s Central Library, nestled in the heart of the East Village.

The Momentum Awards celebrate mobility, great neighborhoods, connected communities, and sustainable development, while recognizing the achievements of visionary civic leaders and businesses. By shining a light on the people and projects that are promoting the changes that will lead to a more sustainable future, the Momentum Awards encourage others in the community to follow suit. 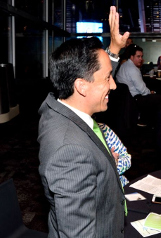 The first award of the evening—the Golden Footprint Lifetime Achievement Award—went to real estate developer Tom Sudberry. CSD Board Member Marcela Escobar-Eck presented the award, noting that Sudberry’s Civita project has changed the development paradigm for the region and serves as a model for “complete communities.” She also noted Tom’s decades of civic engagement and philanthropic work throughout the region.

The Walk the Walk Award, which recognizes an individual whose actions mirror their words went to former CSD Board Member Dave Schumacher. Circulate Board Member Andy Hamilton presented the award, noting that Dave not only promotes walking but practices it as well by sometimes making his 8-mile commute to work on foot.

Following a careful review of the applications, the jury selected the following recipients:

Citizen Award – Given to an individual who has taken a leadership role and dedicated a significant amount of their personal time and effort to improving mobility choices and/or promoting smart growth by garnering political and community support. 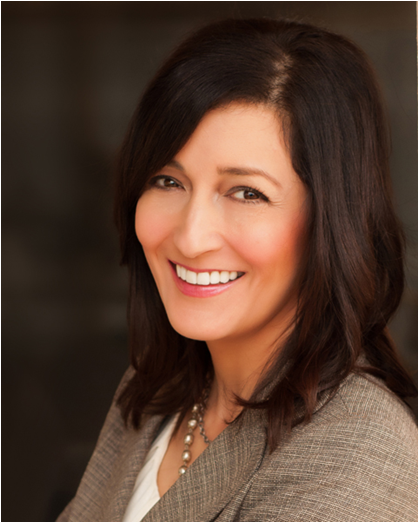 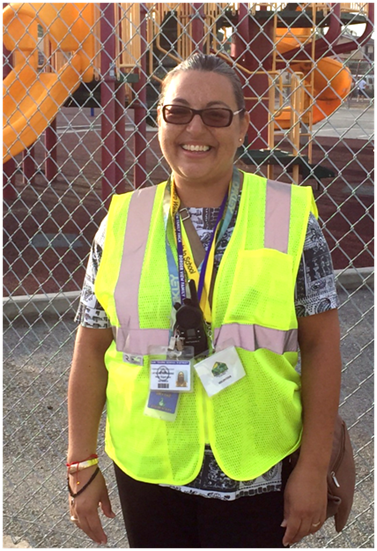 Connectivity Award – Given to a project that provided for an urban trail, pathway, bridge or other project that improves pedestrian, bicycle, or transit connectivity. 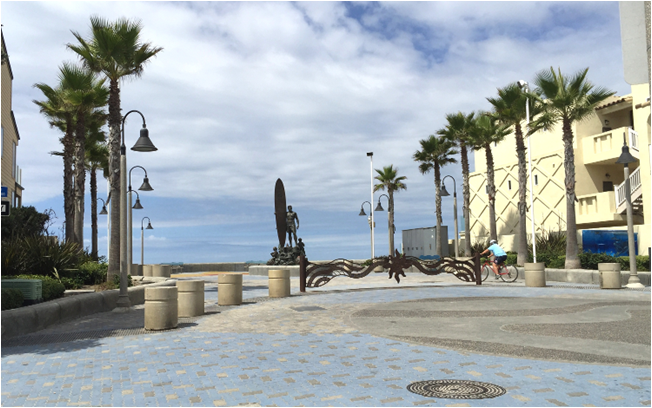 Complete Streets Award – Given to a project that seeks to accommodate all users of the street environment; will improve the business and residential environment along the street and improves bicycle and pedestrian safety; and has been implemented or approved for implementation. 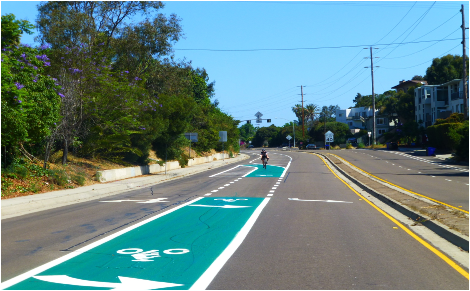 Healthy Communities Award – Given to a project or program that facilitates access by walking, bicycling or transit for persons of all ages, income, and ability; promotes mixed-use development, placemaking, and urban infill; creates healthy food and shopping choices in a community; and positively impacts a significant number of people in the community. 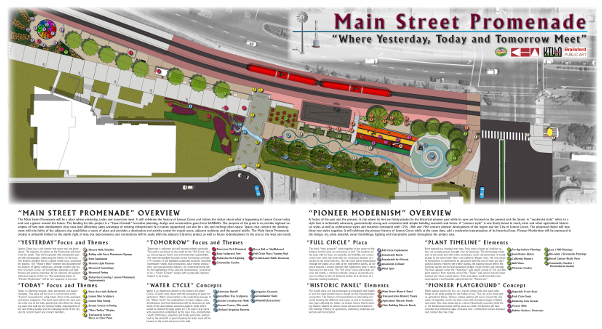 Smart Growth Award – Given to a private company, nonprofit organization or government agency with an approved plan that demonstrates the nexus between land use and transportation planning; utilizes urban infill and takes advantage of compact building design; incorporates a mix of land uses; highlights place-making to foster distinctive, attractive communities; and encourages the use of alternative transportation. 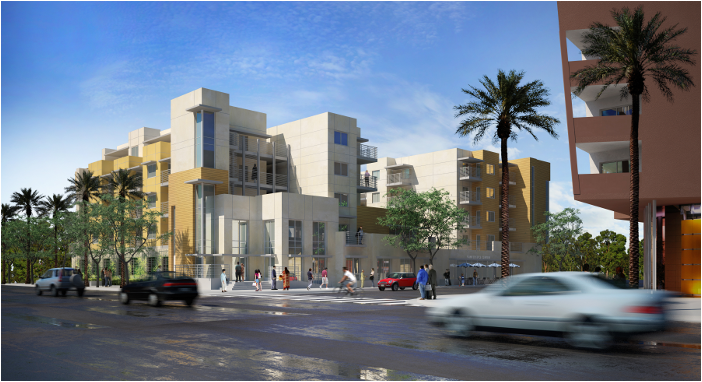 We congratulate the nominees and recipients, and we want to especially thank those people who took the time to make a nomination for our first annual Momentum Awards.