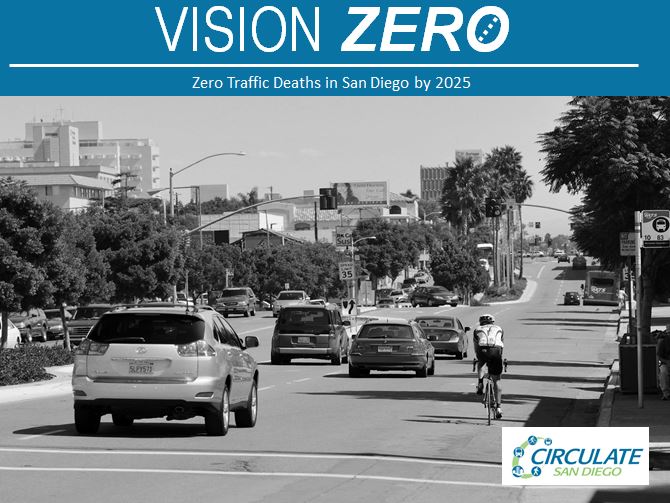 San Diego, California (February 2, 2016) – 2015 was a deadly year for people walking, bicycling, and driving the streets of San Diego. Fifty-four people died on the road last year, a 17% increase from the previous year. Advocates for Vision Zero, a movement to reach zero traffic deaths, will gather at noon to honor lost lives by placing white shoes on the steps of City Hall.

Honoring the 54 lives lost in 2015 due to traffic violence, and release 2015 traffic death data