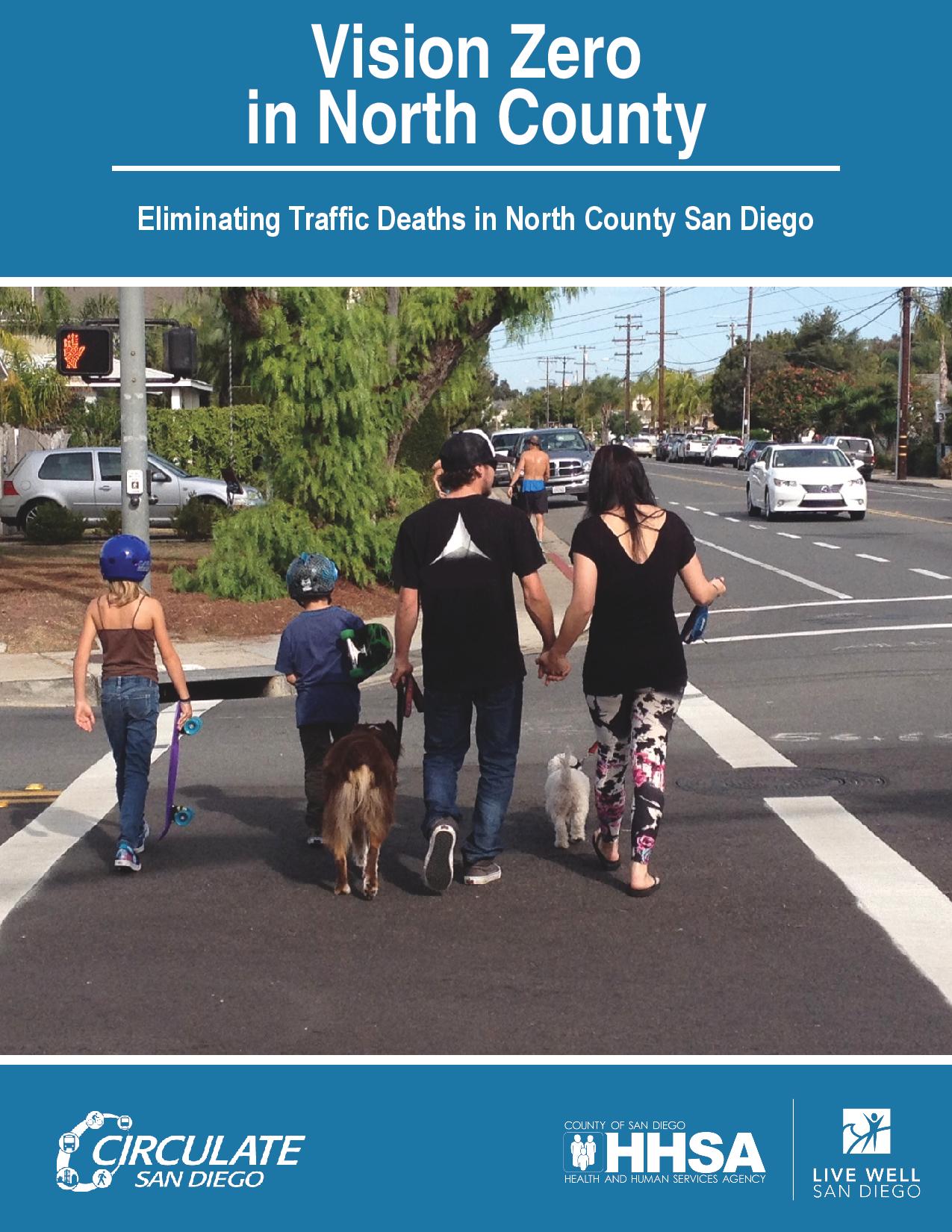 Circulate San Diego developed this report for policymakers and community advocates interested in saving lives and creating safer streets for all. In this report you will find background information on Vision Zero, data on the most dangerous intersections and corridors for each city in North County, and tried and tested recommendations to start saving lives.