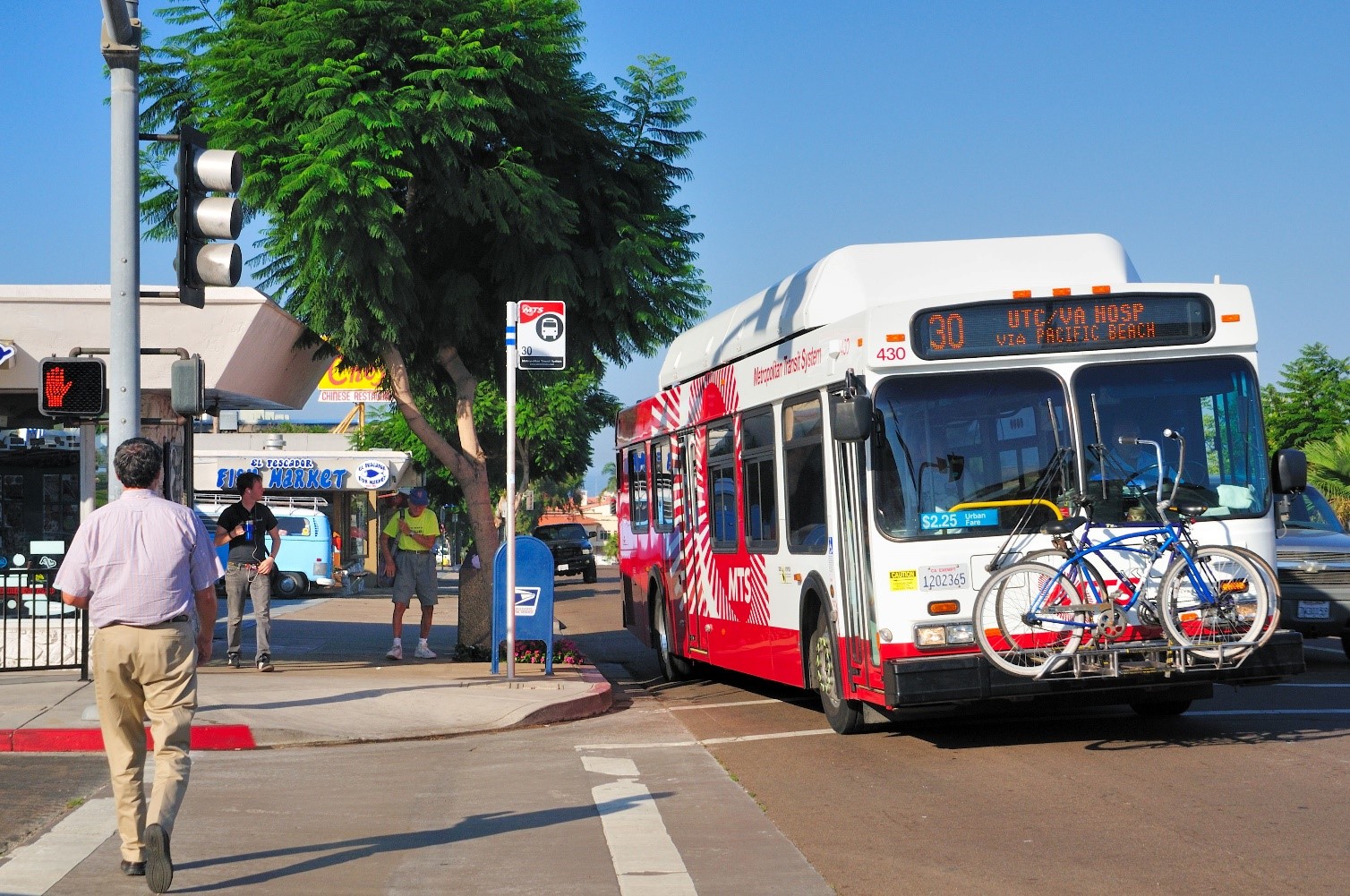 On Wednesday, Circulate San Diego released a groundbreaking report titled TransNet Today, which details the significant funding flexibility that SANDAG has to advance public transportation construction in the San Diego region. The report is available on our mobile-friendly website or as a pdf.

TransNet Today identifies the tools that SANDAG can use to implement the TransNet Ordinance, and leverage other state and federal funding sources to develop a regional transportation network that will help San Diego meet its long-term climate goals while improving the transit experience for more than 95 million passenger trips per year.

Twelve Too Many:
The Toll of Unsafe Streets in San Diego, 2015

These deaths will continue to happen until the City takes action. That's why #VisionZero is needed now. Click here to read more.

Join Circulate San Diego for a family-friendly bike ride exploring Vision Zero corridors from downtown to the site of a future neighborhood garden and park on Imperial! The bike ride will include a stop to commemorate a recent deadly hit & run in front of the Convention Center on Harbor Drive and 5th Avenue, one of eight Vision Zero corridors. The ride ends at the future park, which will be built and designed by the community. Hear more about the park and Vision Zero after the ride from Vision Zero partner BAME CDC and Circulate San Diego. RSVP here.