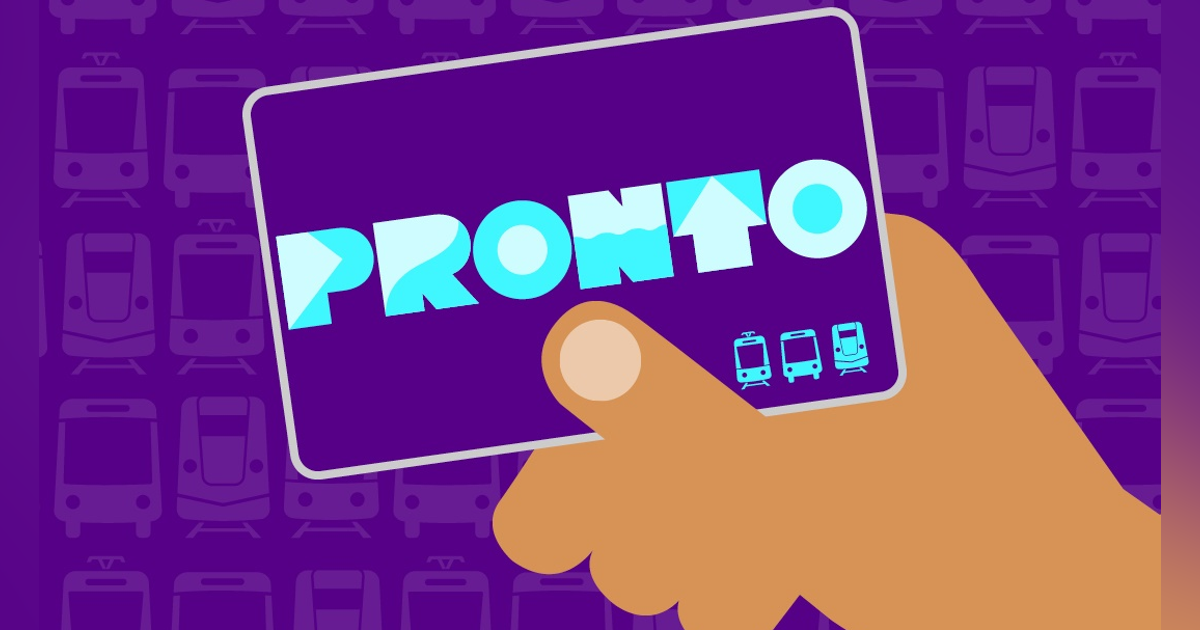 Beginning in 2016, Circulate launched a "Fix the Compass Card" campaign, advocating for reforms to the region’s fare payment systems.

On September 1, 2021, our mission was completed when MTS and NCTD launched the new PRONTO system. It was a complete success!

In 2016, KPBS revealed that the MTS Compass Card is not “PCI complaint,” leaving customers vulnerable to credit card fraud. Our campaign to "Fix the Compass Card" called on the agency to update their system to fix its vulnerabilities, and to include the basic features available to riders on systems in other regions.

We first campaigned successfully to implement stored value on the former Compass Card. Later, we advocated successfully for free transfers for one-way fares, which were incorporated into PRONTO.

To the credit of the MTS staff, they also went above and beyond, by including a fare-capping policy into the new system. Now riders will never over-pay when they take more transit rides than they planned.

These improvements will help the system be accessible and fair for new customers, occasional riders, and tourists visiting from out of town. 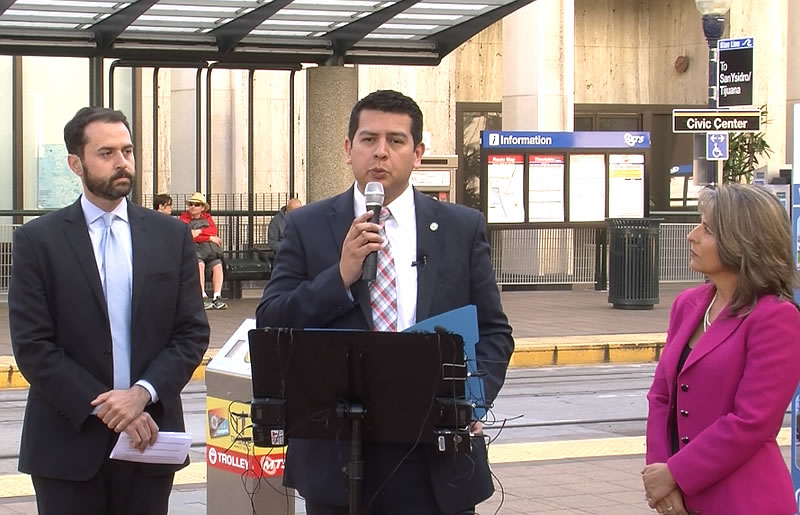 Read up on the extensive coverage of our campaign below:

Union Tribune: Editorial - MTS, get on board with security, stored value, March 12, 2016

KPBS: MTS Compass Card Was Insecure From The Beginning, April 13, 2016

Union Tribune: Why is San Diego so behind national curve on one-way fares for trolleys, buses and commuter rail?, April 17, 2017