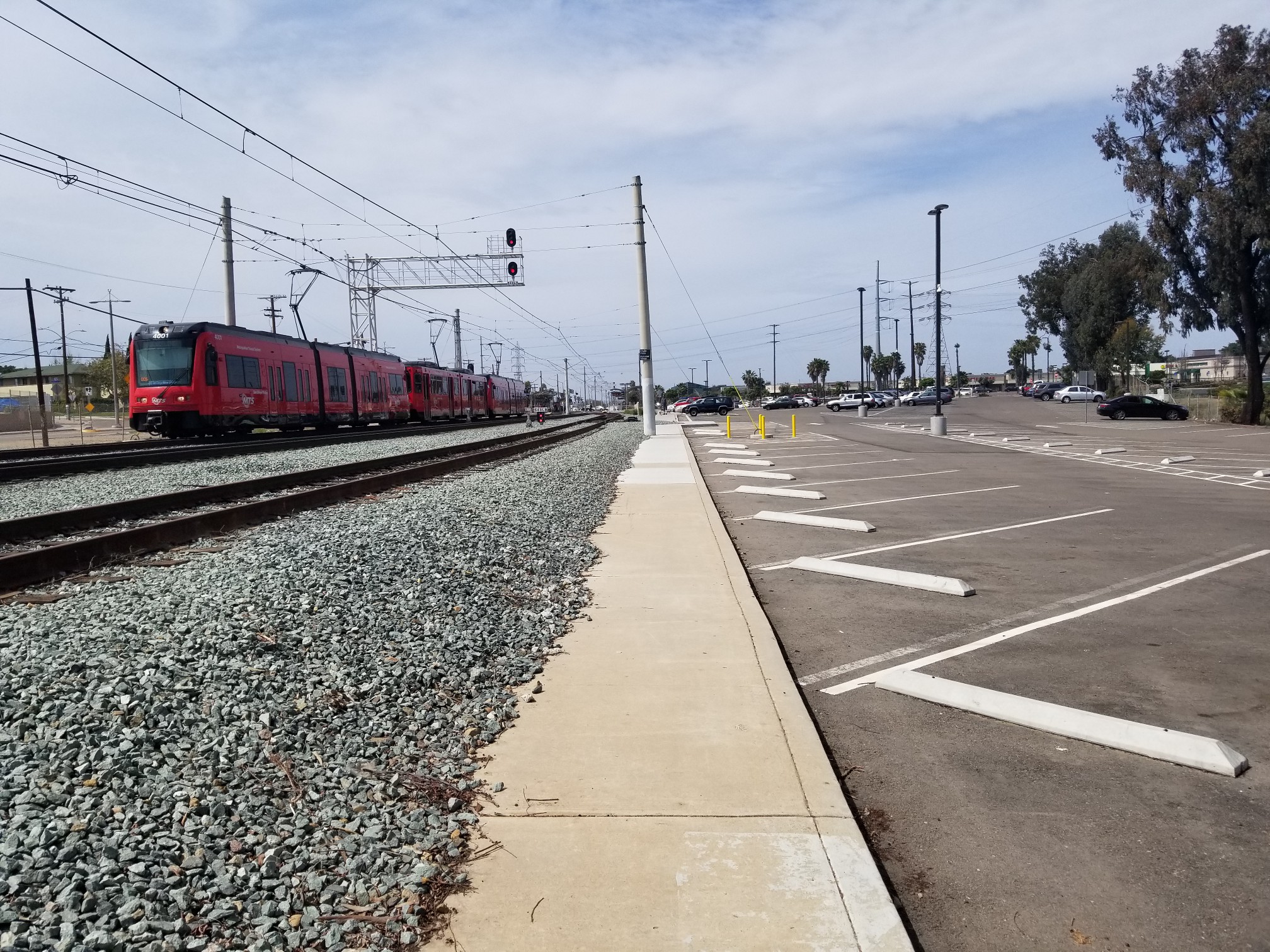 Circulate San Diego will host a press conference with affordable housing advocates on Thursday morning to call on the San Diego Metropolitan Transit System (MTS) to vote to update their joint development policy, allowing their under-utilized parking lots to be developed into affordable homes.

MTS Chair Georgette Gomez championed this major victory by incorporating Circulate’s recommendations into the final proposal being considered for adoption by the MTS Board on October 11th.

What: Circulate San Diego released a report in April called “Real Opportunity,” with recommendations for how MTS can stimulate the creation of up to 8,000 new homes adjacent to transit stations. Since then, MTS Chair Georgette Gomez directed staff to rapidly draft a policy update that incorporates our report’s recommendations, ensuring this real opportunity for affordable homes near transit.

Following the press conference, supporters will urge the MTS Board to vote in support the revisions to the joint development policy during public comment. The meeting starts at 9:00am. Visuals include background images of underutilized parking lots, buses, and trolleys. Requests for comments or other accommodations from MTS should be directed to Rob Schupp, [email protected], (619) 557-4511.