This is Part 1 of a series of blog posts from Circulate San Diego about a potential 2016 Quality of Life measure. 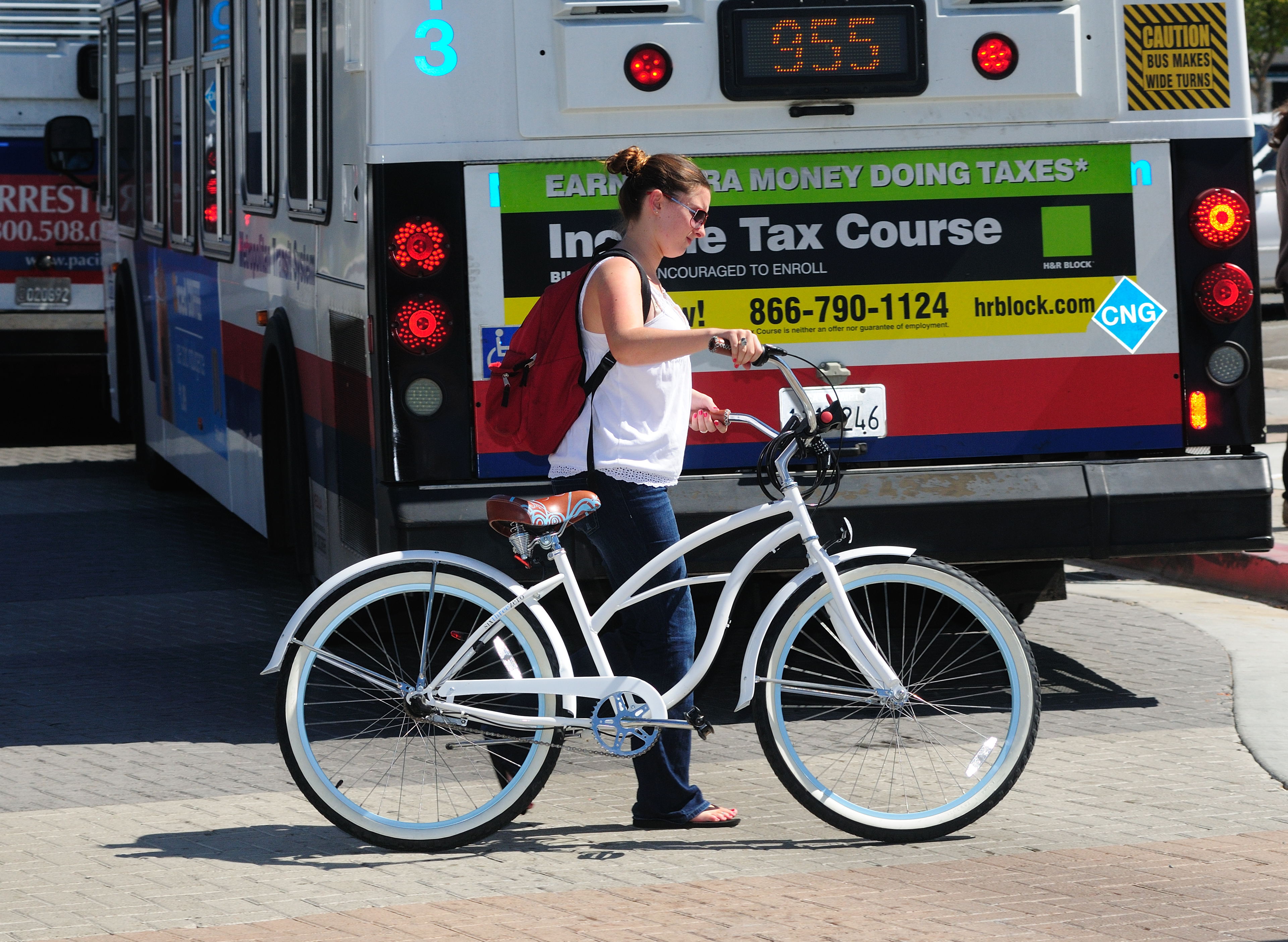 The San Diego region already passed two tax measures to fund transportation and other expenditures. The first measure was titled “TrasNet,” and it was adopted in 1988. It included a half cent region-wide sales tax and provisions for a variety of projects that the tax measure would fund. The second measure was called the “TransNet Extension,” and it extended the original measure for 40 years, and it amended the list of projects to be completed. Around the office at Circulate San Diego, we like to call 1998’s TransNet as “TransNet 1.0,” and the 2004 Extension as “TransNet 2.0.”

There has been some talk about renaming a future tax measure often called Quality of Life to “Forward San Diego,” or with some other catchy or descriptive title. Regardless of how it’s captioned on the ballot, it might be useful to think of a new region-wide revenue measure as “TransNet 3.0.”

The Quality of Life measure is expected to contain provisions to fund transit operations, as well as habitat preservation in the San Diego region. More details on that will be provided in the next post.

It is important to understand that the projects listed in TransNet, the TransNet Extension, and possibly in a Quality of Life measure, substantially dictate how SANDAG plans for transportation.

The TransNet Ordinance requires that SANDAG build a specific set of projects, and that no more than half of each project are funded by TransNet revenues. That means that large portions of SANDAG’s other revenues from the state and federal governments are obligated to fund TransNet projects, even though the state and federal governments provide great flexibility for how SANDAG chooses to use those funds.

Circulate San Diego and TransForm, a state-wide transportation advocacy group based in the Bay Area, recently published a report titled “TransNet Today,” which outlines significant flexibility SANDAG has with TransNet and other funds. However, that flexibility is not unlimited. And while legal methods exist for SANDAG to implement TransNet flexibly, and even to amend its text, the SANDAG board has demonstrated significant hesitancy to use its authority, fearing a perception by the voters that they are not faithfully implementing their will. (Though it should be noted that SANDAG has chosen to amend the text of the voter-approved TransNet ordinance five times between 2008 and 2009.)

A Quality of Life measure can be expected to have similar impact on future Regional Transportation Plans. Even though federal law requires updates to those planning documents every four years, policy choices impacting decades of expenditures are effectively decided once, at the time the voters approve local self-help funding measures.

Next up, we’ll discuss what to expect in a Quality of Life measure.