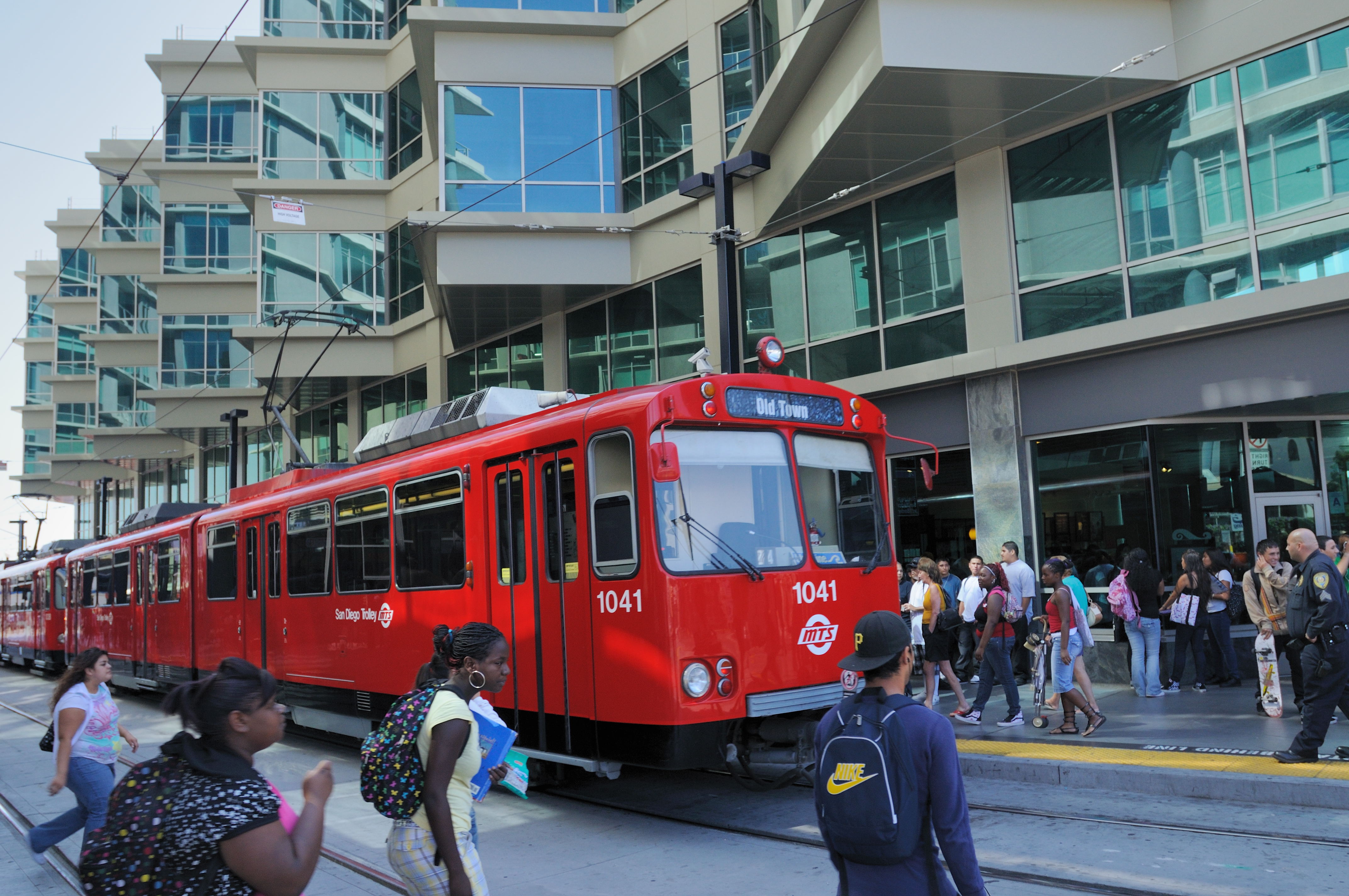 An important feature that may be included in Quality of Life is to accelerate certain transit and active transportation projects.

SANDAG already has planned a wide variety of transit and active transportation projects. For the most part, advocates have not objected to the projects SANDAG plans, but have called on SANDAG to accelerate those projects.

The TransNet Extension ordinance does require SANDAG to build a variety of projects, but it does not set a specific timeline for each project. Instead, it commits the regional planning agency to build them before TransNet expires, or by 2048.

Including provisions in Quality of Life to prioritize or accelerate specific projects would be a departure from the existing structure of the TransNet ordinance. But that could very well be a necessary departure.

For many transit advocates, including Circulate San Diego, the primary objection to SANDAG’s regional planning efforts is the timeline in which transit and active transportation projects are scheduled to come online.  If the Quality of Life measure had the effect of only funding the projects that SANDAG already plans to build, and on the same timeline that SANDAG already plans to build them, it may be difficult for those advocates to support Quality of Life.

Fortunately, there a variety of tools that SANDAG can use to accelerate transit and active transportation projects through Quality of Life. They will be detailed in our next post. 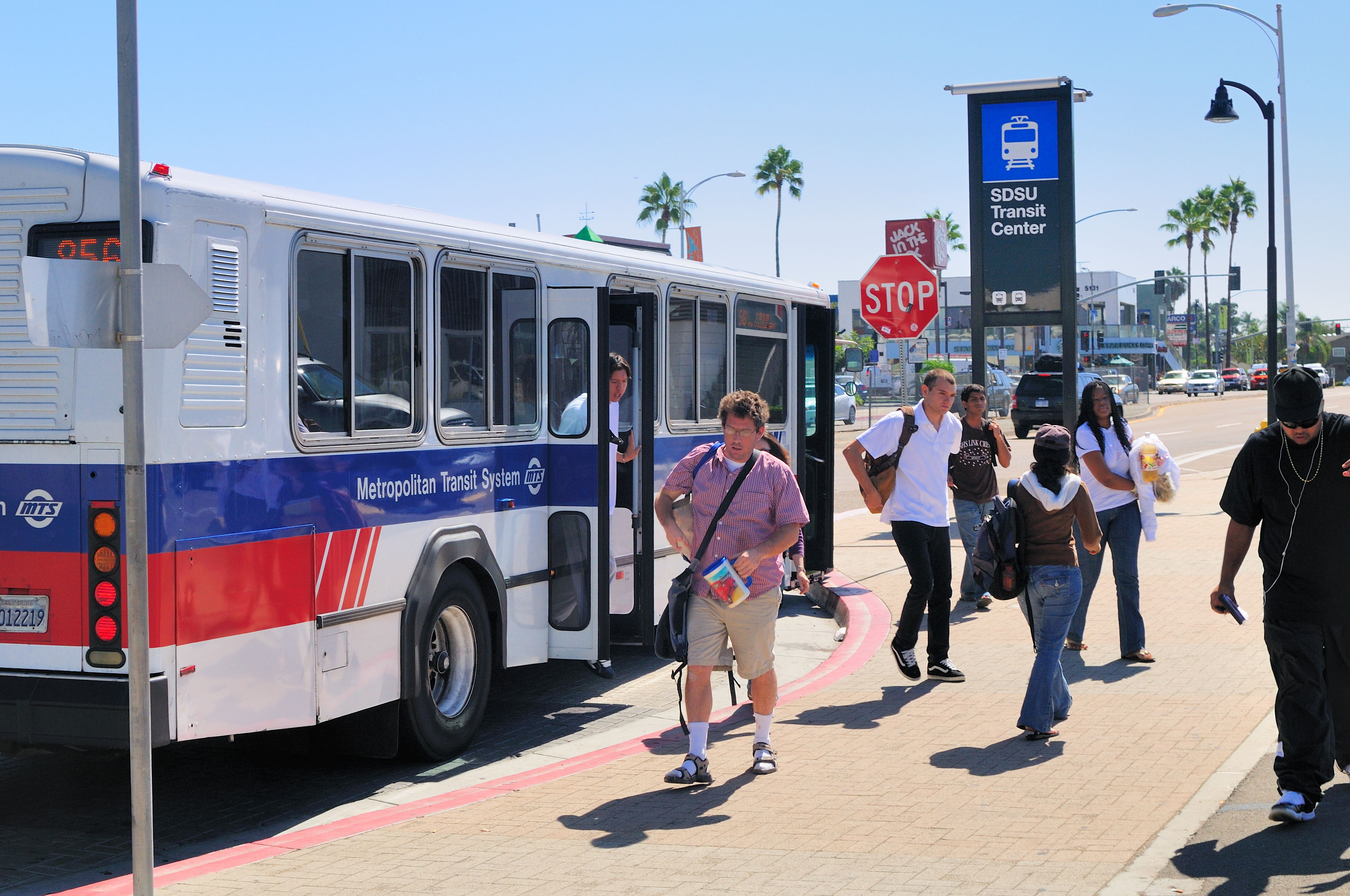 SANDAG’s recent polling for a Quality of Life measure included questions related to funding expansions of specific freeways, the 78 and 56 in North County, and the 67 in East County. The 78 expansion in particular is a priority of North County cities that believe a freeway expansion is vital to their economic growth.

Polling in favor the 78expansion is relatively high. Voters seem unexcited about expanding the 56 and the 67.  Notably even the 78 expansion polls less favorably than the creation of the new Purple Line for the Trolley system.

Expansions for these freeways are already in SANDAG’s long-term Regional Plan. And each of these projects are already required to be built by the TransNet Extension ordinance. If they are listed in a Quality of Life measure, presumably some element of those projects would be changed from their current requirements, otherwise, there would be no need to re-list them in a Quality of Life measure–SANDAG is already on the hook to build them.

Changes could include adding or subtracting lanes, or changing the characteristics of the required lanes to be added. For example, perhaps the new lanes will all be required to be limited for high occupancy vehicles. Even more likely, if these projects are included in Quality of Life, the measure could require that SANDAG accelerate their construction into earlier time periods. So while voters may have already approved these projects through the TransNet Extension, Quality of Life could give voters an opportunity to provide extra funding to see them completed earlier.

Many cities in the San Diego region are contemplating tax or bond measures to fund infrastructure needs. SANDAG expressed hope to avoid competing measures on the same November 2016 ballot by including infrastructure funding in its Quality of Life measure.

The Independent Budget Analyst for the City of San Diego estimates that such a measure could generate about $42 million in infrastructure funding for the City, and for all other cities in the region, approximately $1 million annually for each percent their population represents of the region as a whole. So if Chula Vista represents 16 percent of the county, they could receive approximately $16 million each year.

SANDAG’s initial polling on a Quality of Life measure described a hypothetical measure as including “an equitable neighborhood infrastructure fund for all cities.” It is unclear how SANDAG will propose to include equity as a component of new infrastructure funds.

However, provisions could include requirements that such funding be used equally through a jurisdiction. Another option could be to require that a percentage of those funds be used to fund affordable homes, or infrastructure related to affordable homes. Other regions in California with similar infrastructure funds require that a percentage of those funds are spent on “complete streets,” that fund safe walking and bicycle facilities.

Polling in the San Diego region has consistently found that voters support raising taxes to enhance the region’s water supply and to protect water quality. SANDAG’s most recent polling has shown this, as has their past polling.

Funding water infrastructure may be outside of the scope of what many see as SANDAG’s core roles of transportation and land use planning. However, stormwater and other water-related functions are within the scope of authority granted from the California Legislature for what SANDAG may include in a Quality of Life measure. Moreover, the strong support water quality has from voters may lead SANDAG to include water elements into Quality of Life, simply to help its passage.

There are about $550 million in active transportation projects  for which SANDAG has identified a need, but not a funding source. Quality of Life could include funding for those projects. They fall in two categories, “Safe Routes to Transit Retrofits,” and “Active Transportation Retrofits at Freeway Interchanges.”

Safe Routes to Transit include planning and infrastructure to make walking and bicycling easier and safer for existing transit stations. These improvements would allow more people to use the transit investments the region has already made. Active Transportation Retrofits at Freeway Interchanges contemplate planning and infrastructure funds to build access routes around or over freeway interchanges, which are often serious impediments to non-car mobility in neighborhoods.

The $550 million price tag to fully build-out the active transportation network is modest, given the size of the other investments Quality of Life might fund.

A Variety of Other Items

State law allows SANDAG to use a tax measure to fund a wide variety of activities, including stormwater and watershed management, and items as unusual as beach sand replenishment. The Transnet Extensions ordinance passed in 2008 also included special funds to provide discounted transit passes to seniors, students, and the disabled.

A variety of items are likely to be included in a Quality of Life measure, to help satisfy the diverse range of constituencies interested in additional funding from SANDAG. Some items to expect may be further funding for seniors, and funding for student programs like the Youth Opportunity Bus Pass.