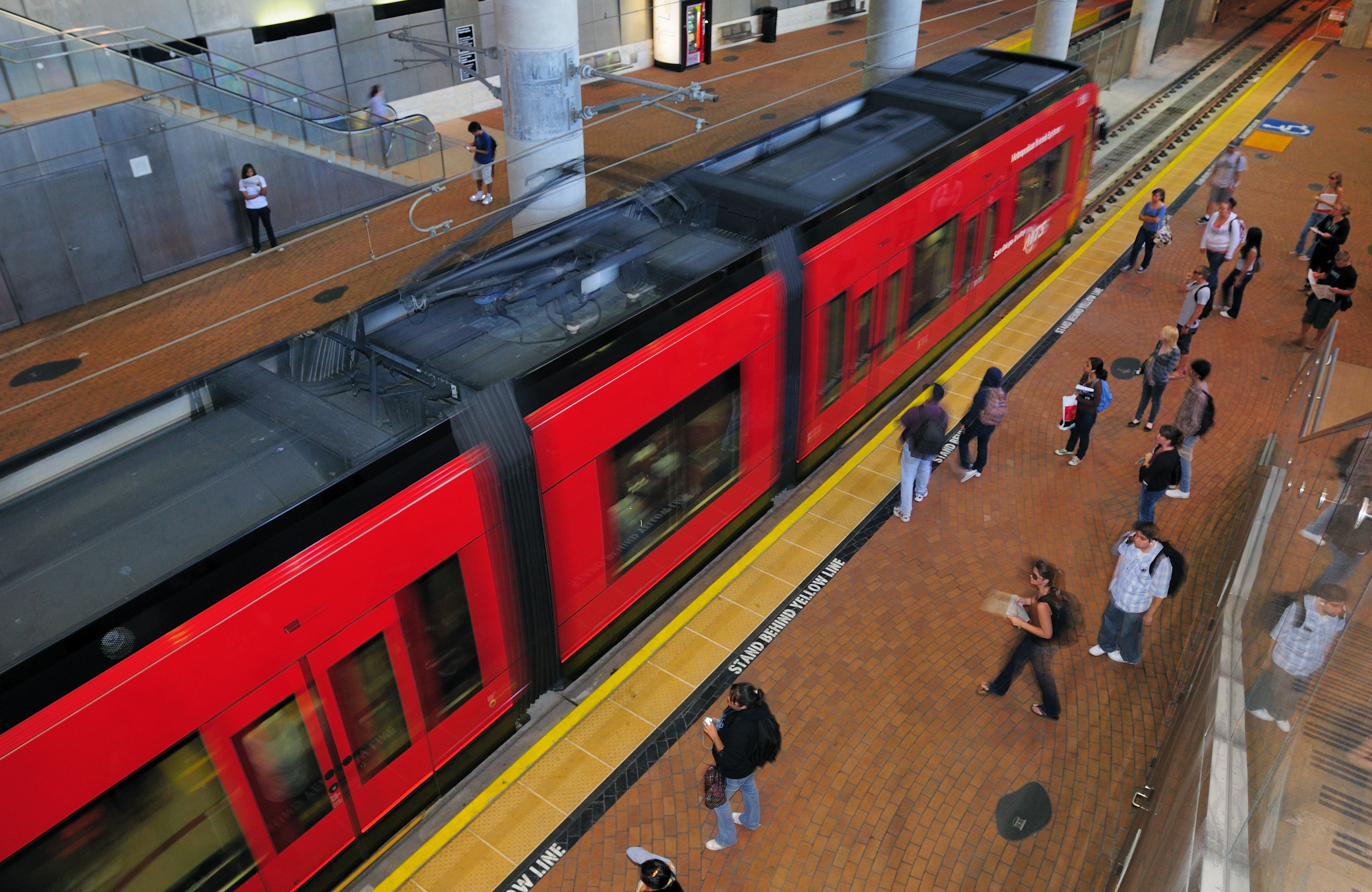 Part 5 of our series discusses why transit advocates may not support a Quality of Life measure in 2016.

As we begin, we should remind readers that Circulate San Diego is predisposed to support a Quality of Life measure. SANDAG is likely to include substantial funding in such a measure for transit operations, and may also fund bicycling and pedestrian infrastructure.

However, transit advocates including Circulate San Diego, may not support a 2016 measure if it does not have the effect of advancing transit and active transportation projects earlier than is contemplated by SANDAG’s recently-adopted Regional Plan. Advocates like Circulate San Diego opposed the 2015 Regional Plan. If the Quality of Life measure merely funds that plan, as-is, then it would not make much sense for transit advocates to support it. As discussed in the prior post, a Quality of Life measure has the ability to advance transit projects. So that means that advocates have a very reasonable case to require Quality of Life to advance transit, and would be wise to say “no” to Quality of Life if transit were not advanced.

Circulate San Diego certainly supports asking the voters to support more transit. However, if the 2016 measure does not provide enough transit funding, it could set back the cause of transit in the region, and substantially lock-in projects and funding priorities for decades to come. If a 2016 measure were insufficient, advocates could look to 2020 for a better measure.

It is an open question as to “how much” transit needs to be advanced, and how fast. There is room for negotiation and compromise on that question, but advancement and prioritization of transit is likely a deal-breaker for transit advocates. Transit advocates are likely to review the totality of the Quality of Life measure to determine if it is sufficient to earn their support.

The SANDAG membership will change.

A number of the existing SANDAG board members will term out or retire in the next few years. Longstanding board members with influence and a commitment to the status quo will be replaced by new officials, who may have an openness to pushing for greater investments in transit, walking, and bicycling.

The shift in public dialogue toward urbanism and walkable communities has been dramatic, and recent. In a few more years, elected officials joining the SANDAG board may be more inclined to embrace this kind of thinking. If SANDAG does not move forward with a Quality of Life measure in 2016, or if the voters disapprove of such a measure, a future SANDAG board may put a measure on the ballot in 2020 that is more friendly to transit.

The structure of the SANDAG board may change.

SANDAG’s voting structure gives disproportionate voting power to smaller cities, which also tend to be less diverse, more suburban, and less interested in transit funding. A useful summary of the voting structure, and its consequences, is available here.

SANDAG is a creation of state law, which also dictates its voting structure. Public Utilities Code section 132351.2 lays out the process for SANDAG to allocate votes among member jurisdictions, and that law could conceivably be changed in Sacramento.

The state legislature recently expressed its desire to influence the various regional governments in California, dramatically reshaping their responsibilities through laws like SB 375. The legislature has also not been shy in years past about enacting legislation that changes the structure and function of SANDAG.

If the legislature chose to change the makeup of SANDAG, or reformed its voting structure, a future SANDAG board could prepare a 2020 revenue measure that is more friendly to transit and active transportation than the current board. 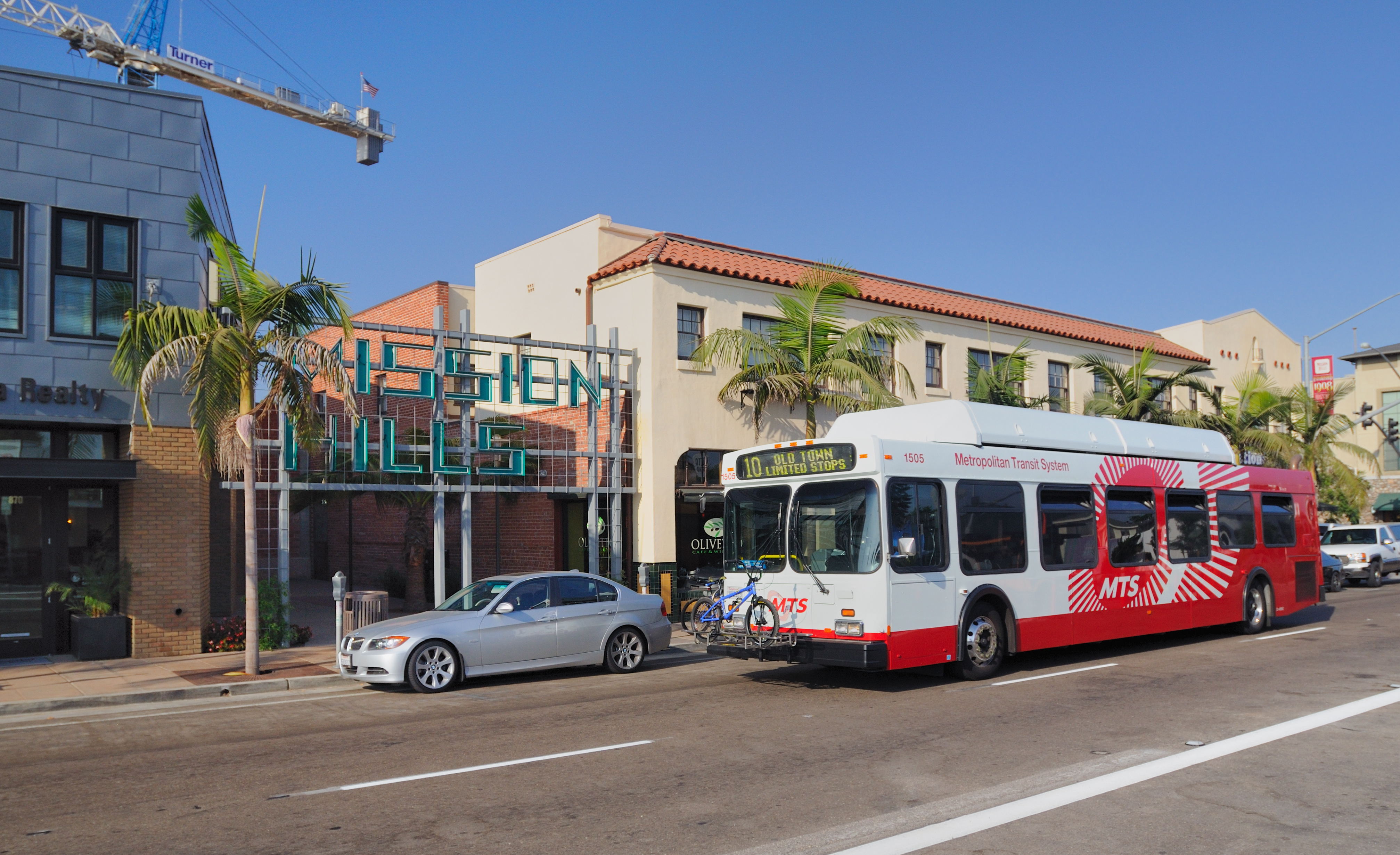 A sub-regional measure in 2020 could be a solution to advance transit.

One of the challenges for a Quality of Life measure is that it requires a two thirds vote of the entire County of San Diego. San Diego is relatively large, and contains many anti-tax and conservative voters. Not only does this mean that any tax measure would be difficult to adopt, but crafting a measure will also likely require including within it projects like highways to attract the support of North County voters. Putting aside for the moment the normative question of whether we should or should not build more highways in North County, adding highway funding to a Quality of Life measure does diminish the funding available for supporting transit.

A potential solution would be to have a future revenue measure be for a subset of the County, particularly, the areas more likely to support investing in transit. A natural boundary line for such an area could be the jurisdictions within the Metropolitan Transit System (MTS), the larger and more southern of the two transit agencies in the region.

MTS includes the transit-friendly cites of San Diego and Chula Vista, areas that are more likely to support funding transit than the county as a whole. While MTS does include relatively conservative and anti-tax cities in the East County, they are dwarfed in population by San Diego and Chula Vista. Moreover, cities like La Mesa, El Cajon, and Lemon Grove already have substantial amounts of transit, and are built-out with urban centers. They would have a lot to gain from transit investments, more so than some of the more suburban communities in the North County.

A county-wide measure to advance transit has a lot of appeal. Especially because the region’s transit system can and should be “regional” in its design and funding. However, if voters do not approve a 2016 measure, or if the compromises required to win a 2016 measure are too toxic for transit supporters, a 2020 measure that included a subset of the region is an alternative worth considering.

Circulate San Diego would like the SANDAG board to put forward a measure that has the effect of advancing transit and active transportation projects. There is sufficient flexibility in the measure SANDAG is already contemplating, so we are optimistic.