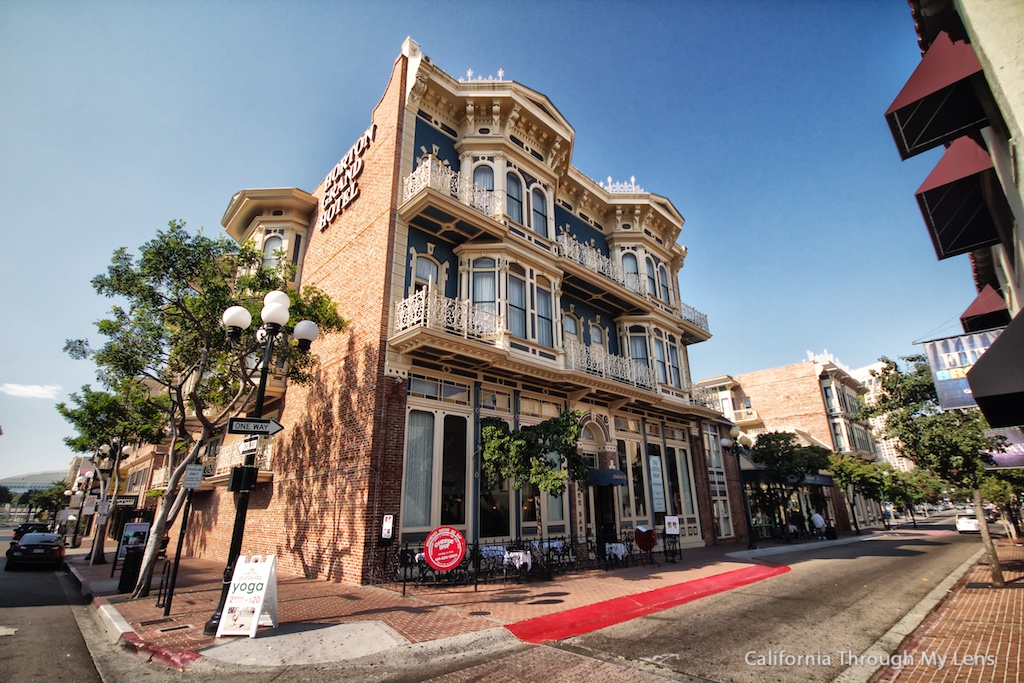 The Horton Grand Hotel– on the edge of San Diego’s historic Gaslamp Quarter – is actually the oldest hotel in San Diego. To learn more about the hotel's history, go to:(https://www.hortongrand.com/history). This historic hotel in San Diego has a rich past filled with glamour and intrigue (hauntings!). Originally two buildings, the Horton Grand Hotel was reconstructed in the 1970s when it and another building, the Brooklyn-Kahle Saddlery Hotel, were slated to be demolished during a city restoration. Historians fought to save the hotels and won, resulting in both buildings being dismantled brick by brick and later rebuilt into one glorious hotel. But there’s another side to this elegant hotel that sparks the interest of paranormal enthusiasts all over the world. If you made it this far, you must be interested in the spooky side of the hotel. For some paranormal activity, go to: https://www.ghostsandgravestones.com/san-diego/horton-grand-hotel