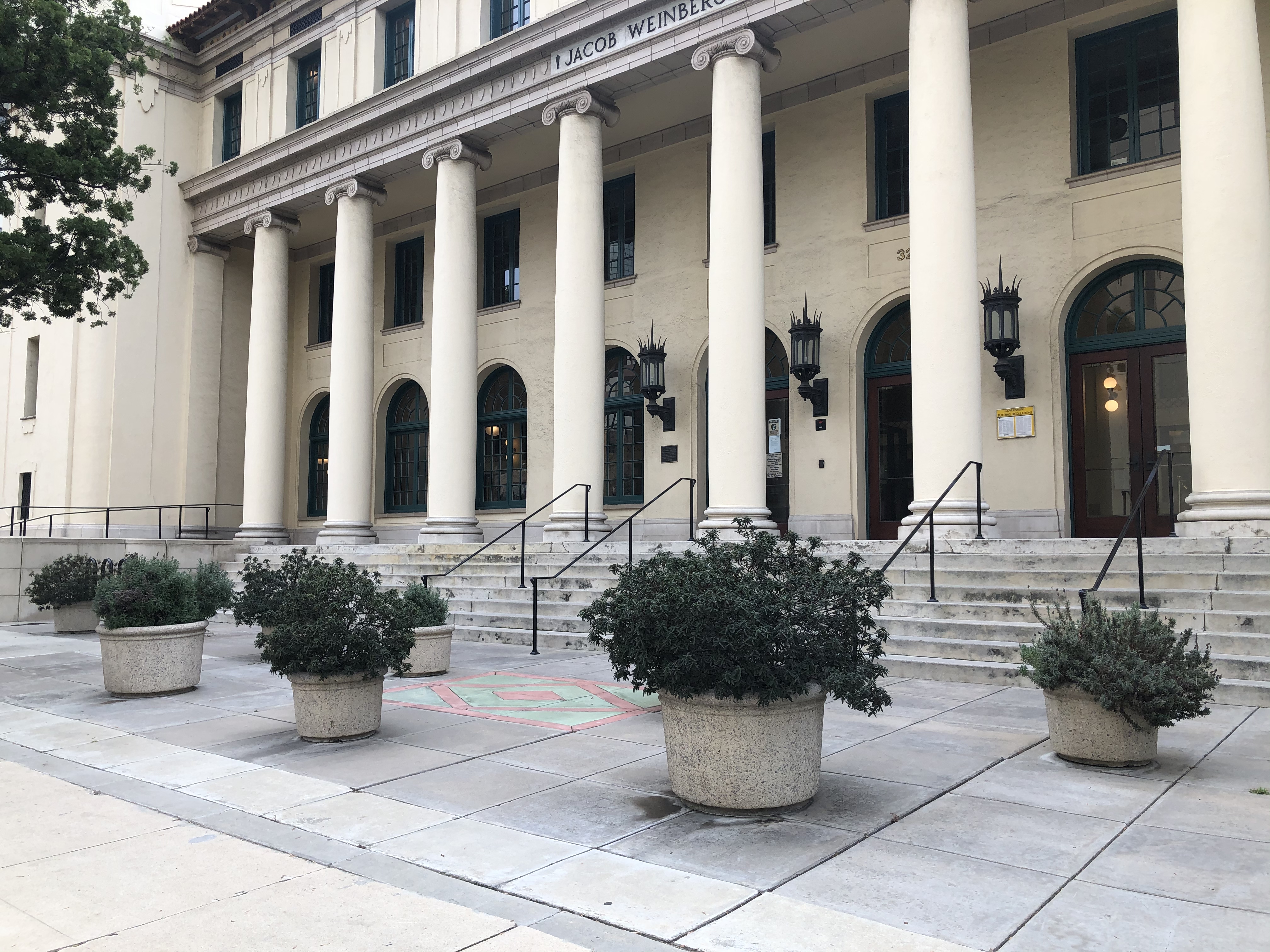 In 1906, Congress authorized construction of the first permanent federal building in San Diego, specifically designed to house the U.S. Post Office, the U.S. District Court, and U.S. Customs. It was commissioned on April 5, 1913 as the “U.S. Post Office and Custom House.” The architecture of the building is an eclectic design, blending "monumental classicism and Spanish colonial revival," creating a federal building that uniquely recognizes San Diego's Hispanic heritage. In 1916, Miss Kate Sessions received the contract for planting the building grounds. (Sessions was a noted San Diego horticulturist responsible for much of the plants and trees of Balboa Park, site of the 1915 Panama-California Exposition.) In August of 1917, Postmaster Barrow asked for permission "to plow up the large lawn to the south of the building and plant the ground to potatoes, beans, or some other useful vegetable," to locally support the World War I war effort.

In April of 1976, a new federal office building and courthouse was completed just northeast of the old building, leaving behind a deteriorating structure with a doubtful future. Fortunately, in 1975, it was placed on the National Register of Historic Places. Therefore, destruction was not an option; however, the old courthouse sat lifeless for many years. Efforts to revive the building were spearheaded by Judge Richard Chambers and Judge John Rhoades, and in 1990 renovation began, utilizing original blueprints and old photographs as guides. On April 29, 1994, following four years of extensive renovation, the staff of the U. S. Bankruptcy Court for the Southern District of California took residence in the magnificently restored, historic courthouse.

The building is open to the public from 9 am to 4 pm Monday through Friday, except on federal holidays. Guided tours of this historical building are available by calling (619) 557-6428.