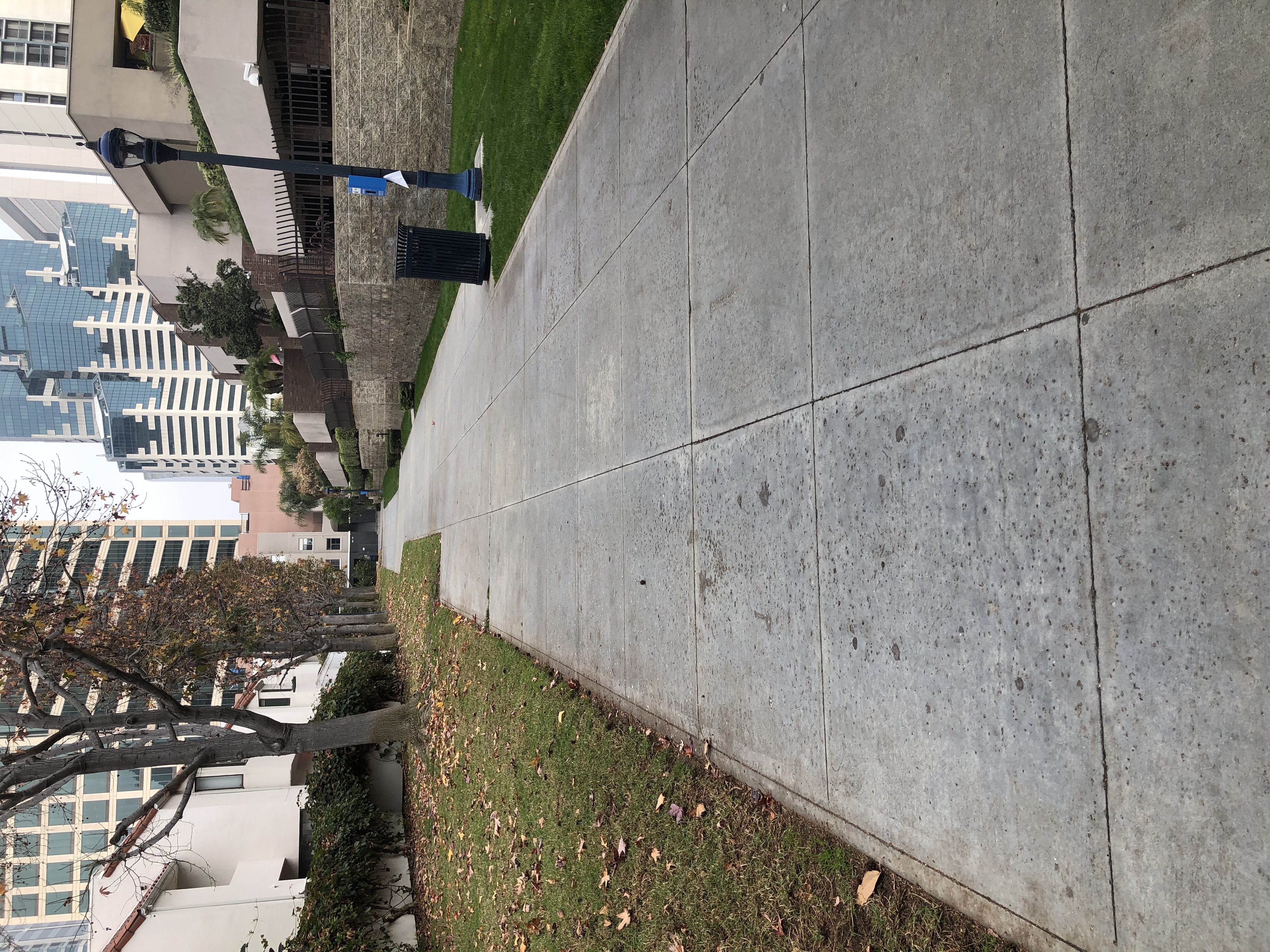 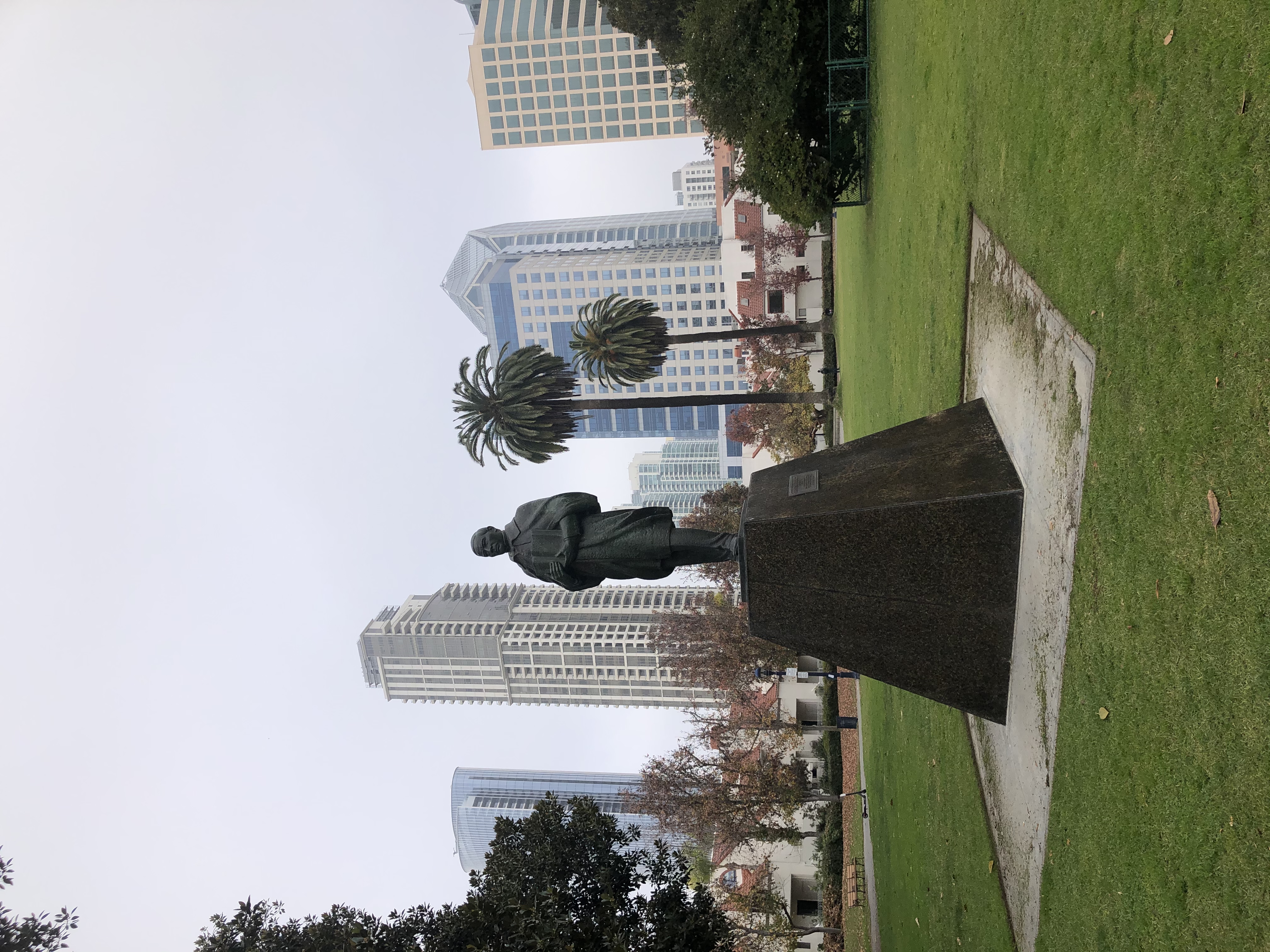 Originally built in 1850, Pantoja Park is the oldest park in the city of San Diego. The park is named in honor of Don Juan Pantoja y Arriola, a Spanish navigator who drew the first map of San Diego Bay in 1782.

In the park stands a statue of Benito Juarez, a gift from the Mexican government in 1981. Pantoja Park is a green oasis in Downtown San Diego and features a large grassy area and multiple large mature trees. The park has several towering old fig trees, shrubs and flowers, benches, walking paths, and a historic Natal Plum planted in the middle of the park. Two years after the formation of San Diego's Historical Resources Board, Pantoja Park was registered as the seventh San Diego Historic Landmark in 1969.