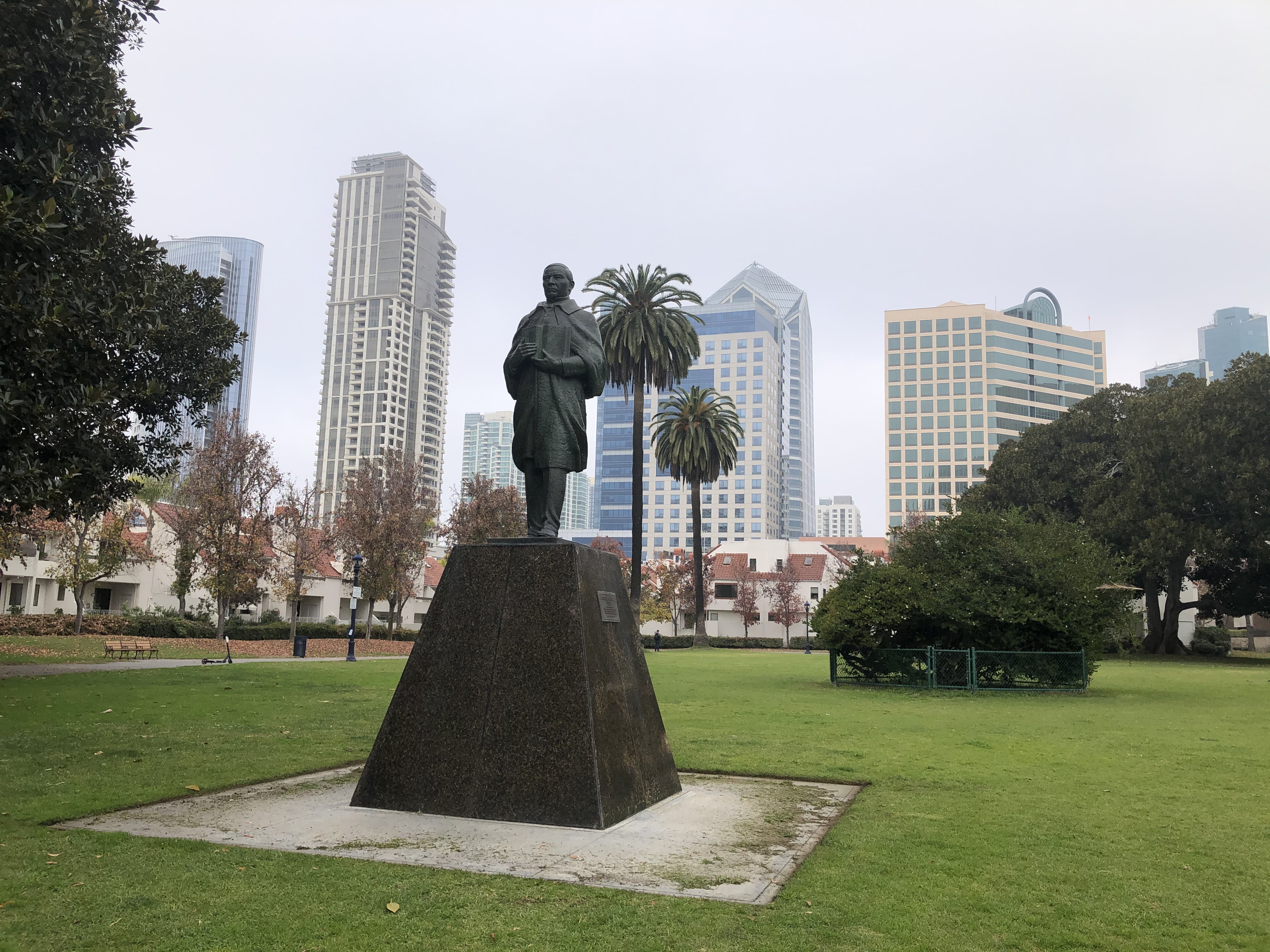 Statue of Benito Juarez at Pantoja Park, who served five terms as the President of Mexico in the 1800s. The statue was a gift from Mexico in 1981.

This bronze statue of Benito Juárez atop a granite base stands on the south side of Pantoja Park, facing south towards Mexico. It is signed on the east side of the base of the metal portion "Escultor Ernesto F. Tamariz" (escultor = sculptor). Juárez is standing, and holding in his hands a book, open towards the viewer, on whose pages are the inscriptions.

Benito Juarez was the first person of indigenous ethnicity to lead an American nation after its independence from European colonial rule. He served as President for most of the period from 1858 to his death in 1872, opposing the French-imposed rule of Emperor Maximilian 1864 to 1867, and instituting liberal political and economic reforms.

When Mexico gave this statue to San Diego, the U.S. government donated a statue of Lincoln, whose presidency was contemporary with Juárez's, to the city of Tijuana. The statue of Lincoln is located at the third traffic circle of Paseo De Las Heroes in Tijuana. It is known that Mexican president Benito Juárez enjoyed a friendly correspondence with Abraham Lincoln, who was against the Mexican-American War. Abraham Lincoln was the 16th US president. He governed the country during the American Civil War and put an end to slavery. The bronze statue depicts Lincoln breaking chains of slavery. 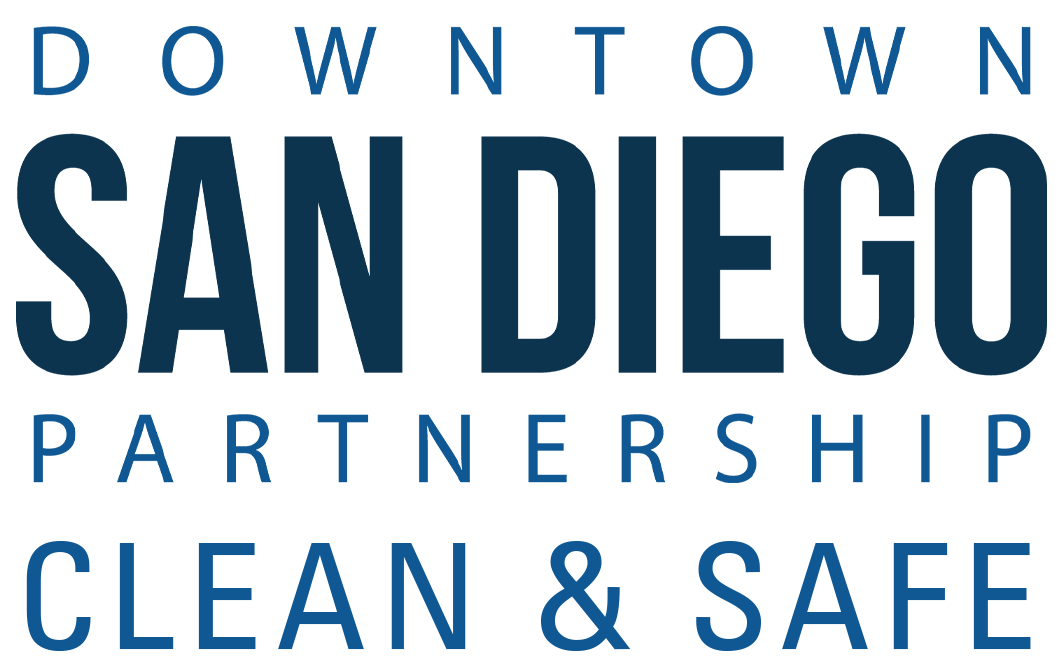